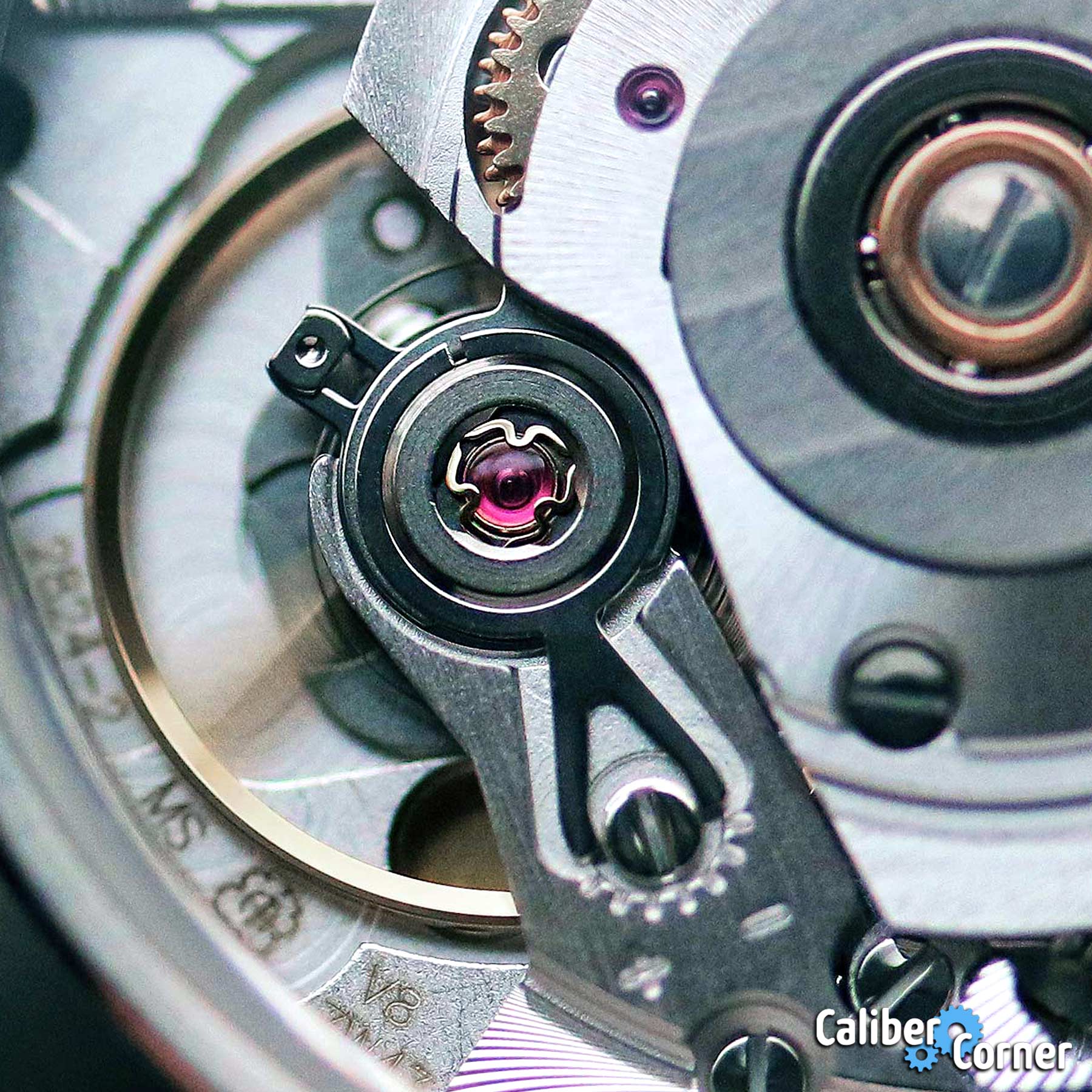 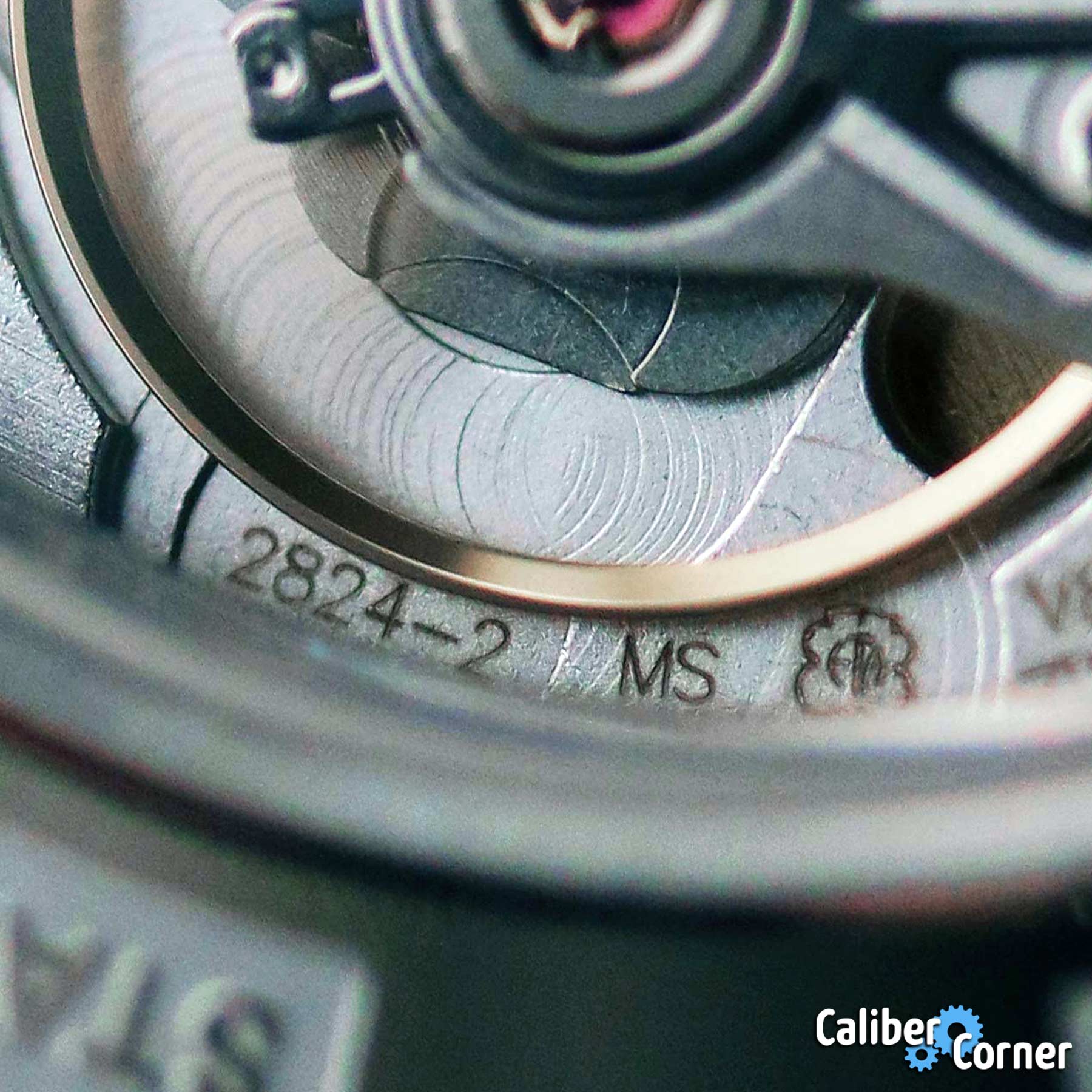 An ETA 2824 clone is an automatic watch movement with identical specs to the legendary workhorse movement ETA caliber 2824 (or more accurately the current 2824-2).

Did we miss one? Add it in the comments below!

ETA “clone” does not mean fake. ETA clone means that the movement design is based on the original designs that ETA used when creating the 2824-2 movement. The designs were patented, but utility patents expire after 20 years. Since the 2824-2 was introduced in 1982, the patents have officially expired. For this reason, it is possible to deconstruct the ETA 2824-2 and produce a movement based on the original design. Many have done so as it is perfectly legal.

Then what is a fake ETA?

If the movement is a clone and also marked “ETA” then it would be considered to be a fake or counterfeit. Similar to the watch it is cased in, if a watch that looks like a Sub was made in China yet has Rolex Submariner on the dial, then it is a fake watch. Without any reference to Rolex, even though it looks the same, it is considered an homage or clone.

Keep in mind that just because movements are based on the designs of the ETA 2824 doesn’t mean that they are 100% identical. The clone movements are “based on” the 2824 but since they are not being manufactured by ETA themselves, they are not using the exact same tooling and possibly not the same materials.

Similar but not the same:

The factories making clone movements can make some changes to the original design for purposes of what they consider to be improvements, or similar to make their movements as proprietary as possible.

A well-known example of this is the Sellita SW200-1 which is the most widely used Swiss Made clone of the 2824-2. The layman’s way to distinguish the two apart is that the Sellita has 26 jewels and the ETA has 25.

While some watch enthusiasts have had better experiences with the SW200-1, the extra jewel isn’t proven to make it better movement. One thing for sure, the extra jewel is part of the DNA of the SW200-1 and separates it from the other 25 jewel clones, if only by a quick glance at the jewel count on the rotor.

Swapping depends on the location of the dial feet:

Theoretically, the ETA 2824-2 and all of the clones should be swapable based on diameter and movement height. But, after the measurements are confirmed, it will still depend on whether or not the clone changed the location of the dial feet. They should all be the same, but you’ll want to verify before starting a movement swap. If you have insight to this, please comment below.

See for yourself how close it can get: