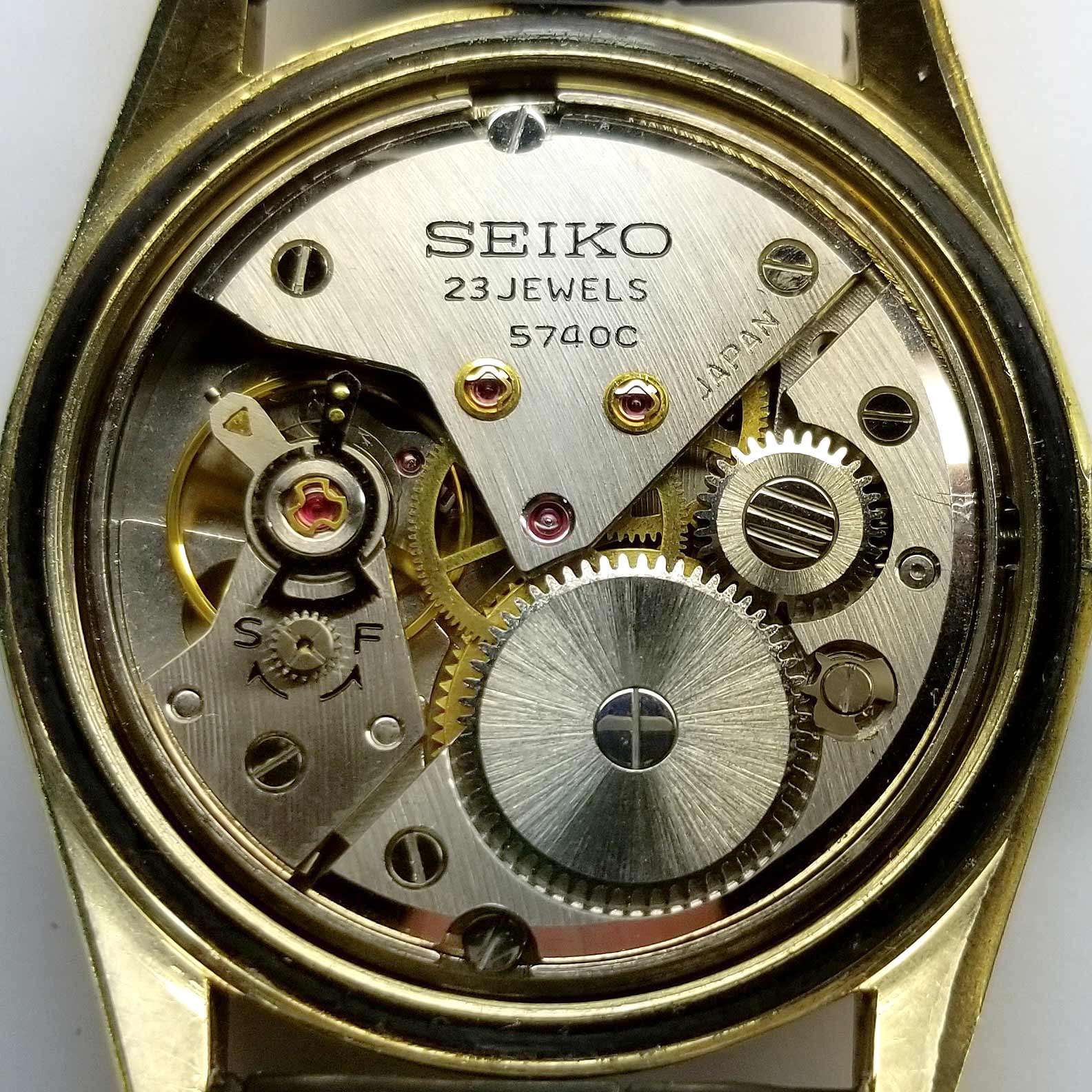 The Seiko caliber 5740C is an evolution of the caliber 5740 and considered to be the grandfather of 36,000 bph hi-beat watch movements. This caliber is found in vintage Seiko Lord Marvel watches (ref: 5740-8000).

“Before the introduction of high-beat movements, the majority of watches operated at a frequency of 18,000 A/h, or 18,000 vibrations of the balance wheel per hour. In an attempt to improve accuracy, watch companies sought to create movements that beat at a higher frequency. Several Swiss brands set out to develop movements with a doubled rate of 36,000 A/h, and Girard Perregaux succeeded in bringing the first high-beat caliber to market in 1966.”

This blog paints a picture about beats:

Evolution of the Beat

horahalus.com calls the 36,000 Seiko Lord Marvel “a historically important watch” and makes the claim that:

The most common question about the 5740C and Lord Marvel watch is: why didn’t Seiko launch their 36,000 hi-beat movement in the Grand Seiko or King Seiko lines instead of the Lord Marvel model?

The caliber 5740C photo above was submitted by Frank who says:

“This movement is the Grand Daddy to all the Seiko Hi beat movements.” 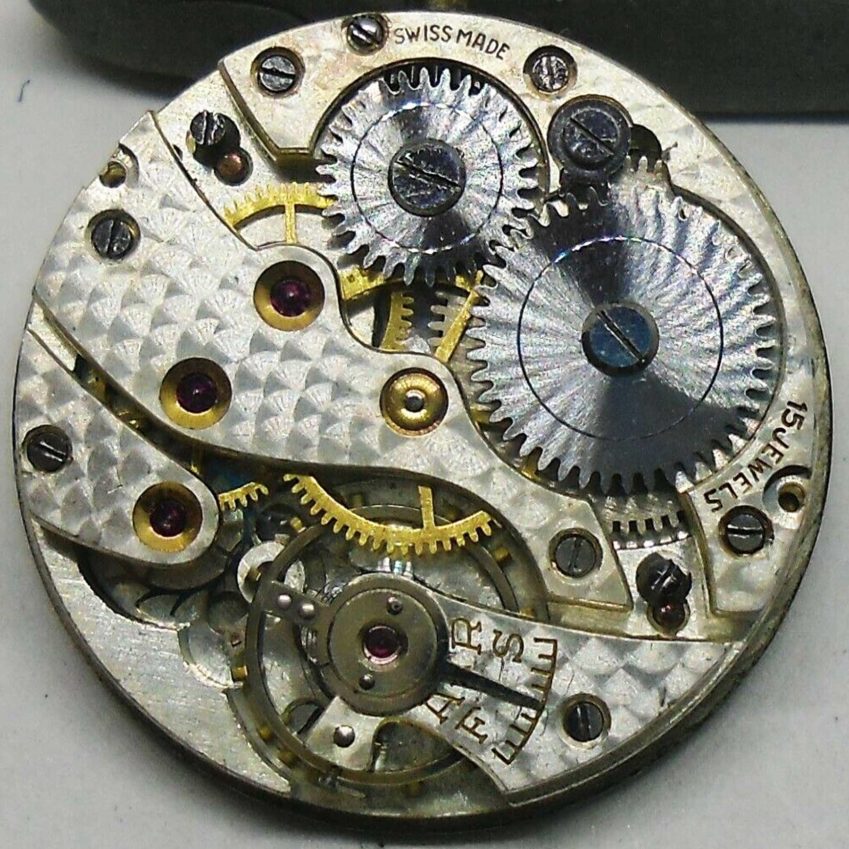