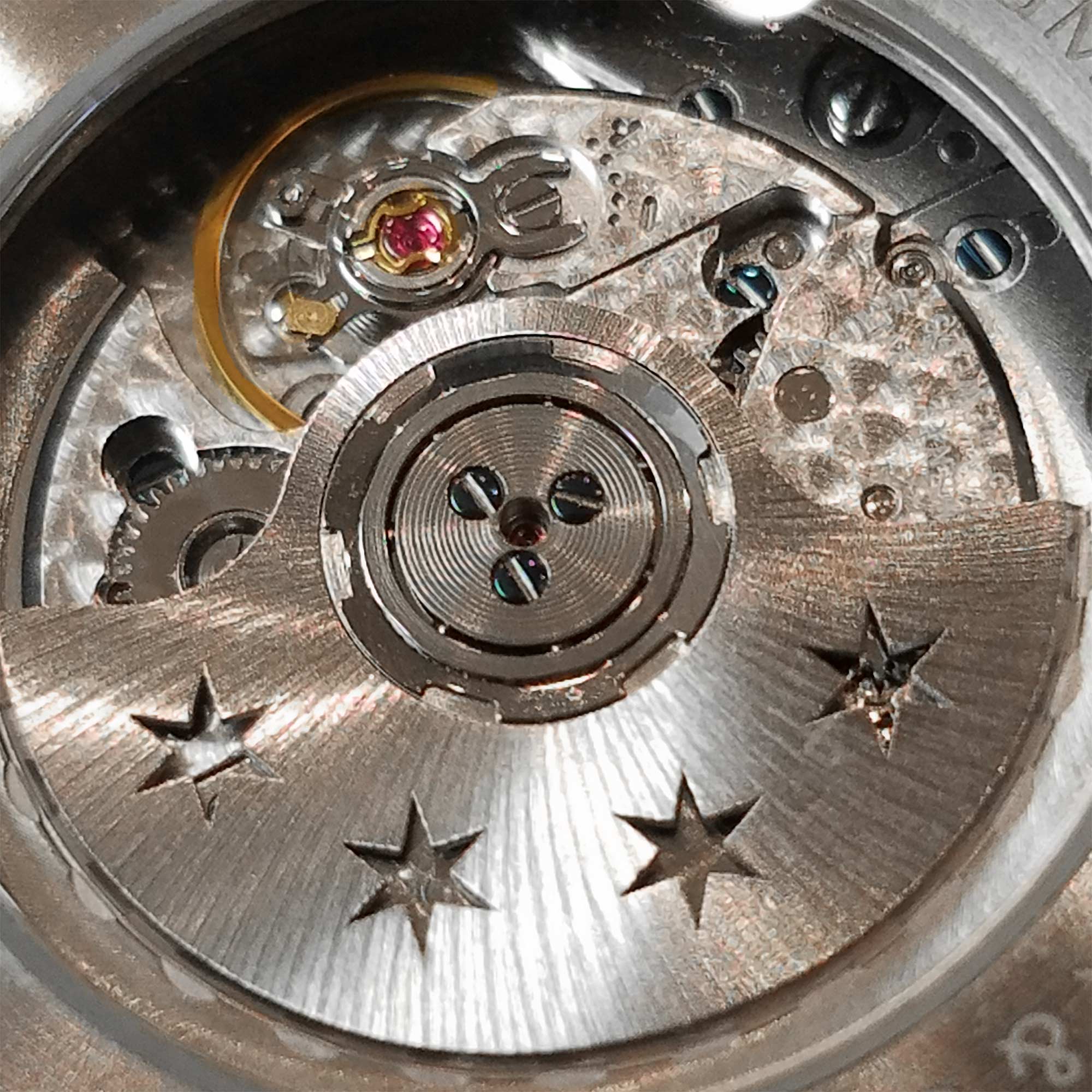 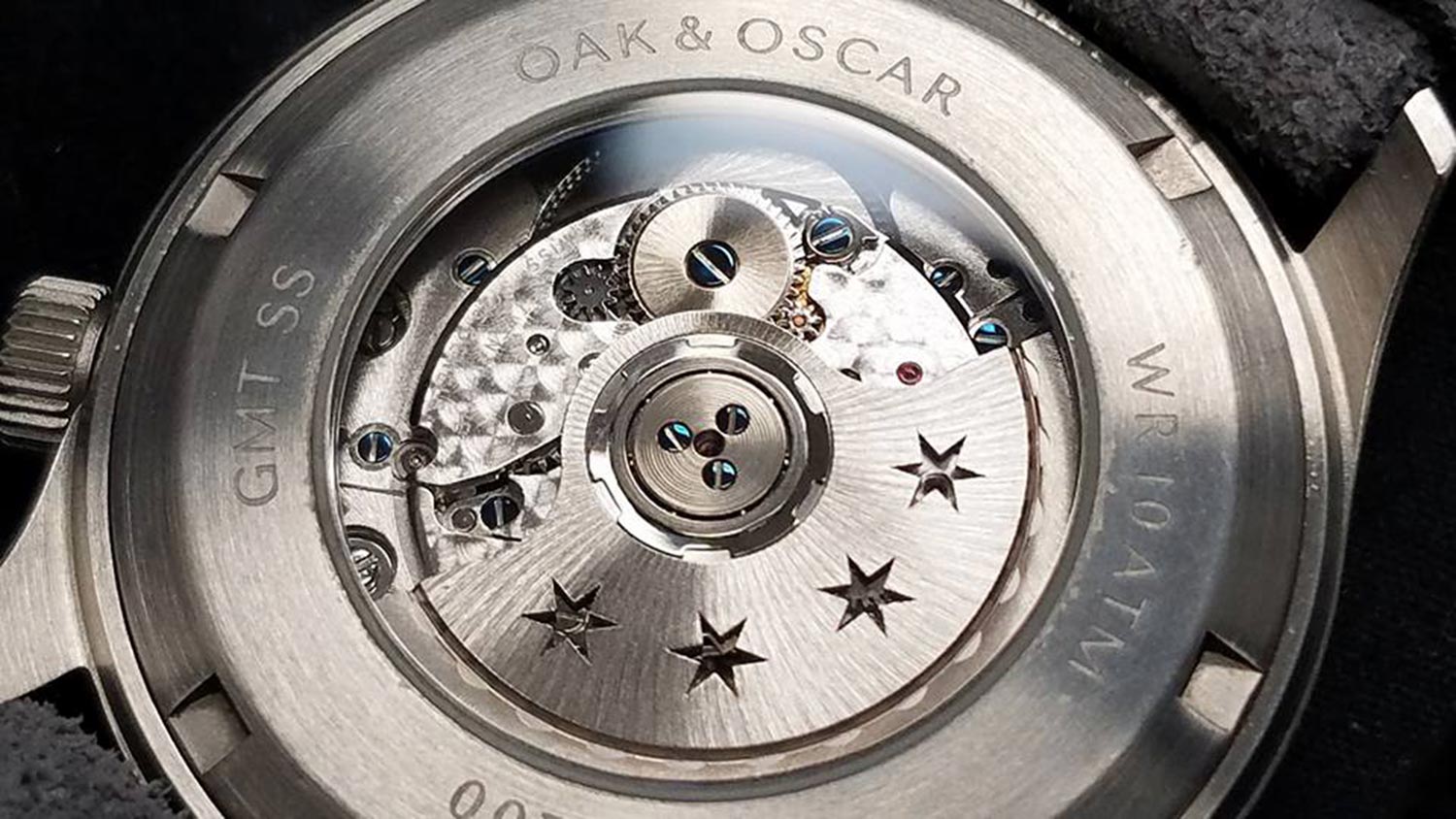 The Soprod caliber C125 automatic GMT movement. It is Swiss made with 25 jewels and a run time of about 42 hours on a full wind. This caliber is based on the Soprod A10-2 (now known as the M100), with a GMT module. Soprod is a division of the Festina group.

According to John who submitted this movement, he says:

Difficult to find a lot of information on it. Oak & Oscar claims to be the sole user of the movement, and it could very well be true.

He also mentioned that the caliber C125 may have been based on the Soprod C105 or developed with Seiko 4L. If you have more information on this, please let the community know below.

When asked about the quality of this movement for daily wear, mrvarmint on Reddit says this:

Roughly equivalent to ETA 2893-2, exact same size, so it will be the ebauche found in a lot of formerly-ETA-supplied budget GMTs. Has a few extra jewels, not sure where though.

Function, fortunately or unfortunately, is the same as ETA 2893-2 with quick-set 24H hand rather than quick-set local time (as on a “true” GMT), because the GMT module is built on what would be the day module.

No complaints of Soprod, some anecdotal advantages in the manual winding works, biggest concern is that they’re relatively untested, but I wouldn’t be opposed to buying one for myself

The C125 example pictured above and below is from an Oak and Oscar Sandford watch. 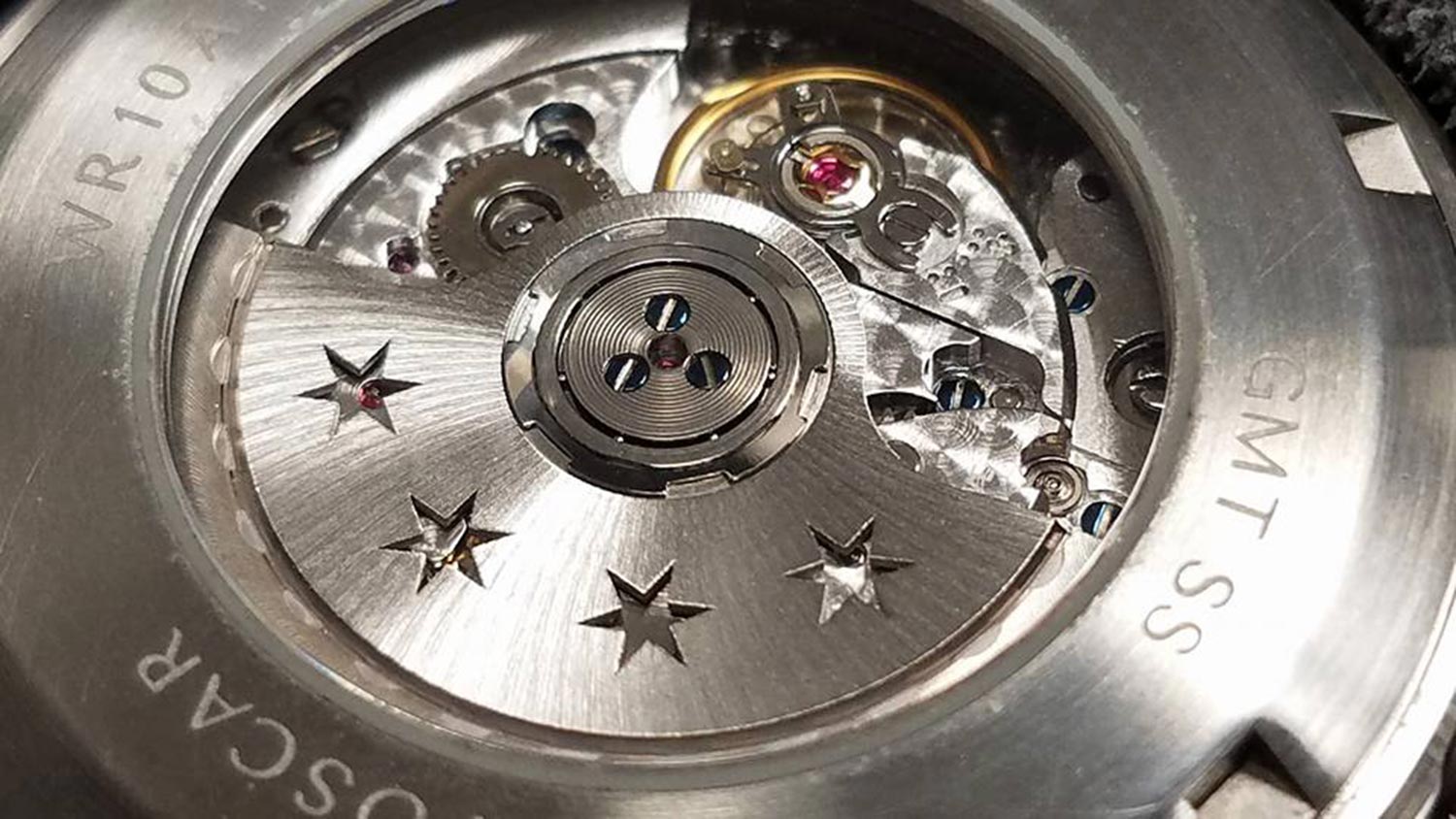