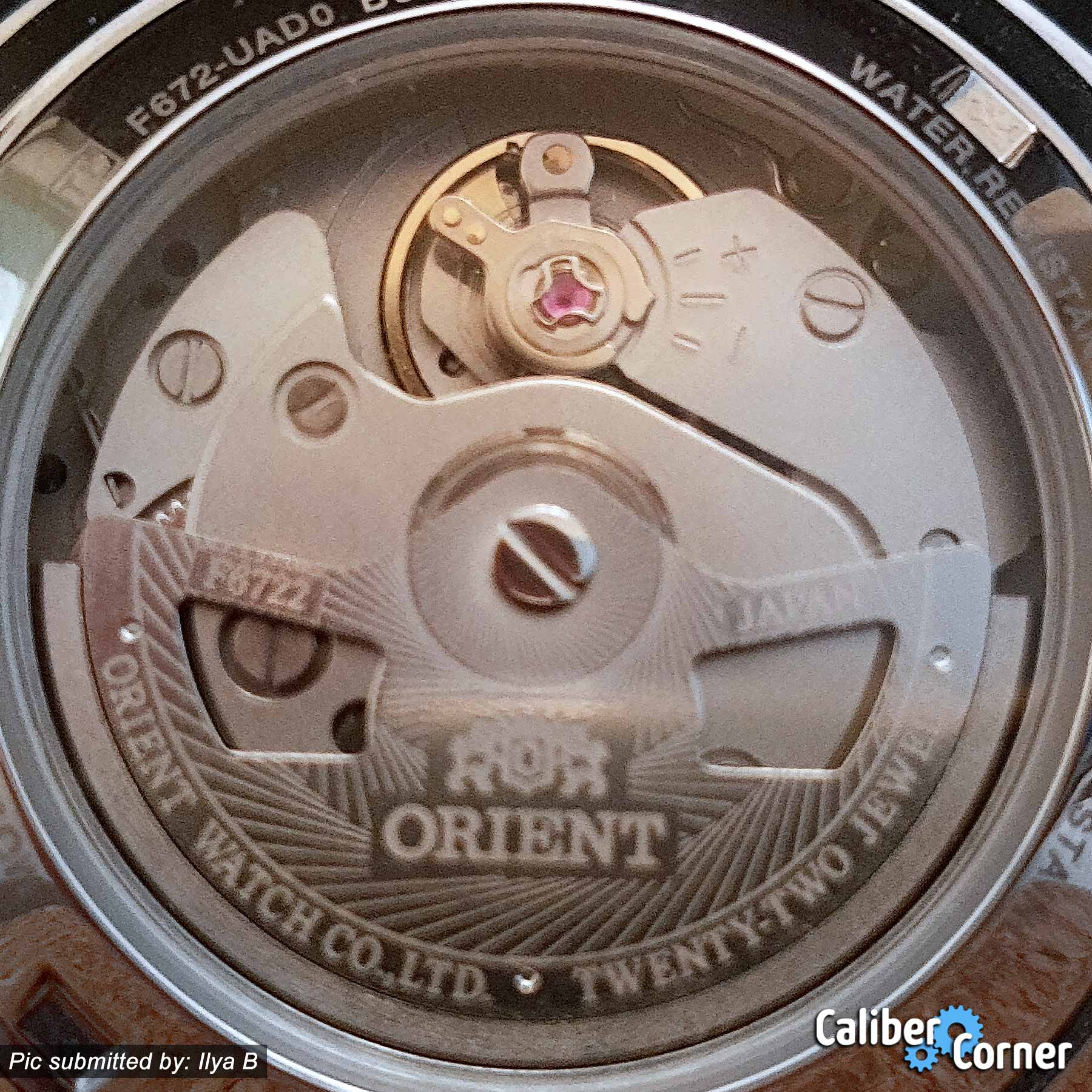 The Orient caliber F6722 is a self-winding automatic movement with 22 jewels. Orient makes their movements in-house in Japan. Orient consistently refers to this caliber as an “upgraded” movement. This is because of the inclusion of hacking and hand-winding functionality. You may have seen other sites list this movement incorrectly as caliber F67-22 or F.6722, but Orient officially writes the caliber number as F6722.

The images for this caliber post were submitted by CC member Ilya B who said the following about this movement found in an Orient model RA-AC0E05N:

This is the same movement as the F6724 except the colour of the date wheel.

Note: This has not been confirmed because the Orient website is inconsistent with the information above. For example, the white dial Orient “Classic Watch” model RA-AC0E02S10A has a white datewheel with black text, but is listed by Orient as having the caliber F6722. It’s possible they made a simple copy and paste error when creating that product listing (it wouldn’t be the first time we’ve seen manufacturers incorrectly list their own products) but until their page is corrected, the information above should be considered unconfirmed.

Orient claims accuracy of the caliber F6722 movement to be within -15 second – +25 seconds per day. These ratings are based on the watch being at room temperature with the mainspring fully wound and the dial up position.

Orient suggests that deviations from the accuracy claims should not be regarded within one day but within a one week period of results.

From the Orient manual:

“In order to maintain the watch’s accuracy, we recommend wearing the watch at least 8 hours a day.”

The Orient caliber F6722 has a power reserve of 40 or more hours. Winding the crown 30 times will wind the spring fully and achieve full power reserve.

In reference to the Symphony III model: “As mentioned, it’s been upgraded with our caliber F6722, which is automatic, manual-winding, and hacking.” –source 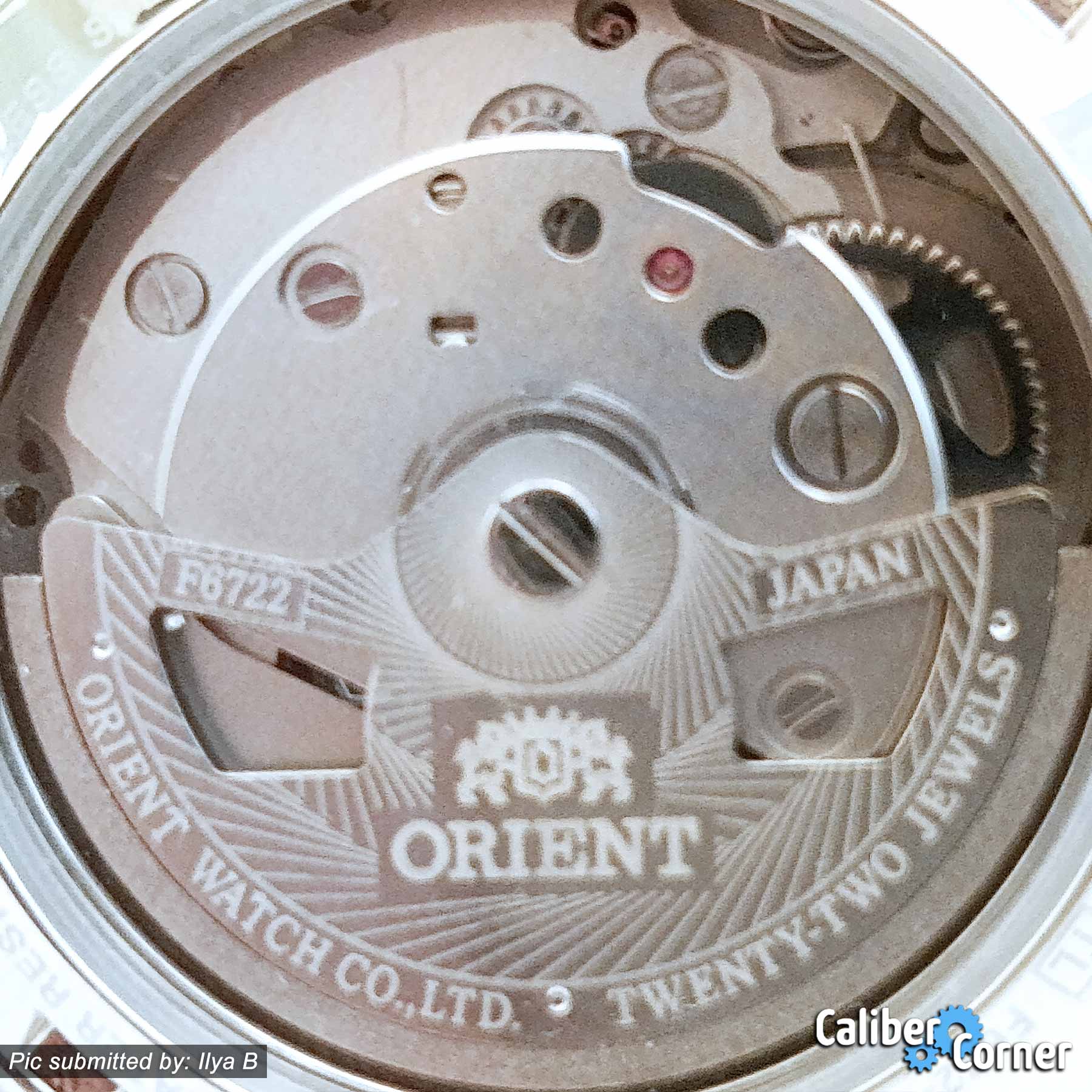 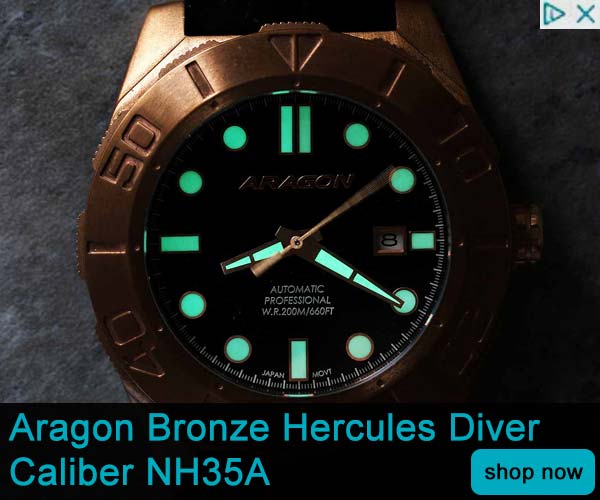