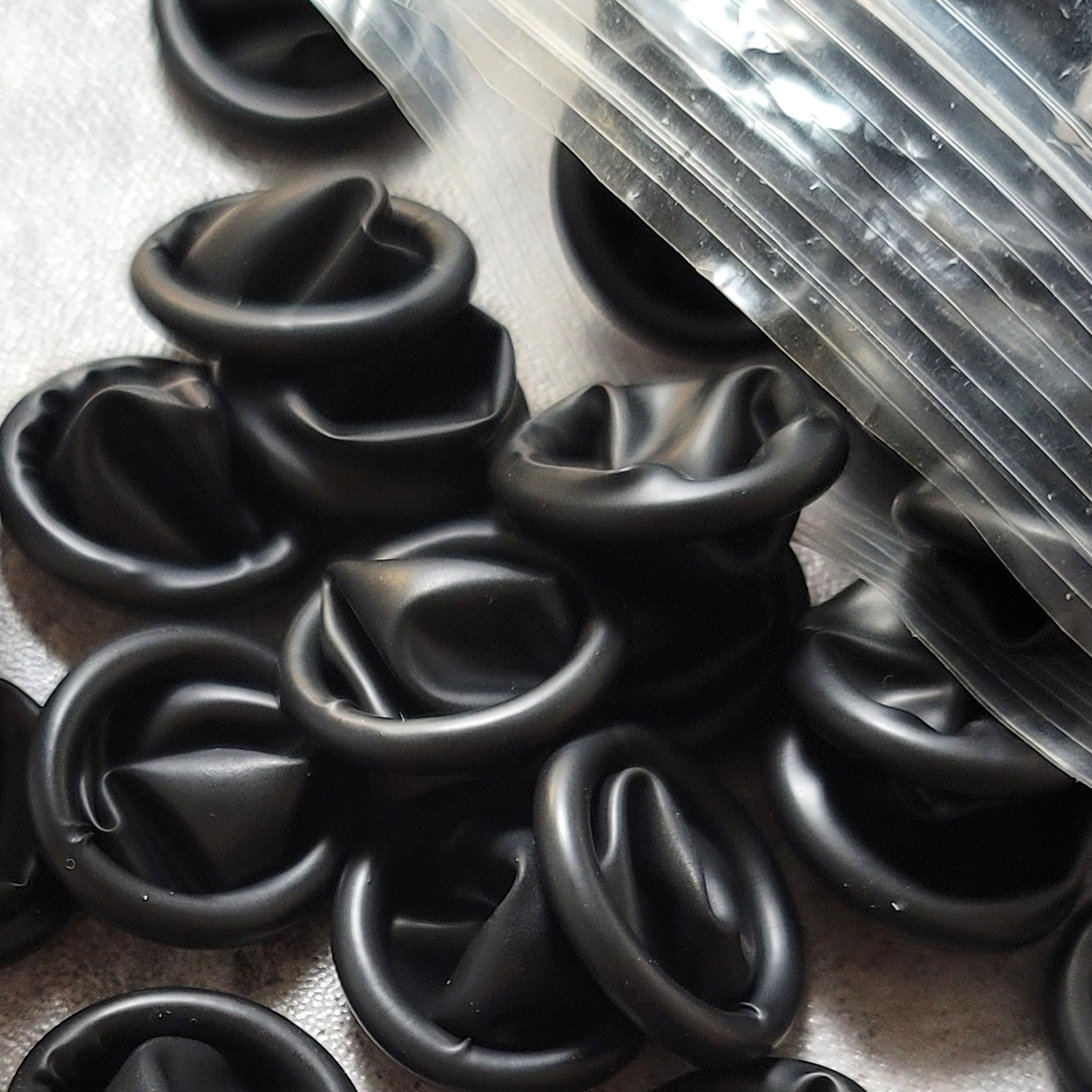 Why you should wear finger cots for watch repair and modding

Like the rest of the world, you’re probably washing your hands obsessively these days, but not long after a good scrub and dry, your fingers start to naturally produce oils that leave fingerprints.

When working on watches, even a simple 5 minute battery change, it’s important to make sure your fingers aren’t contaminating the movement or other parts of the watch. That’s where finger cots (aka finger condoms or finger protectors) come in.

Look at the nasty fingerprint left on the cell strap of this movement by the last person to change the battery. Gross!

This is extremely rude to the next person who works on the watch. Now they have to clean up the mess so it doesn’t look like they caused it. It’s extra unnecessary work. Not only that, it shows complete disregard for the watch itself.

The Golden Rule of Watch Tinkering: Leave no evidence that the watch was worked on.

Technically, you should be able to do almost everything without your fingers touching the watch – especially during disassembly. That’s why it’s important to have a properly equipped watch bench. But for assembly, and if you’re more touchy-feely hands-on in your watch repairing or modding, you definitely don’t want your greasy digits all over the movement, dial, and inside of the crystal.

With the Seiko movement above, the person who previously changed the battery used their finger to hold down the cell strap while tightening the retaining screws. If you must do that, do it with a clean finger cot!

How to wear finger cots?

Wear them however you feel comfortable, just wear them! Most people wear them on the thumbs and first two fingers. Some only wear them on their non-dominant hand. Some roll them all the way down the fingers, others cover only the tips. To each their own!

That’s personal preference. The white can be easier to grip than the black. White cots tend to be thinner than the black cots and less glossy (less slippery). We use the black ones because they pop out more in our videos and pictures. We also use the white ones. You can even find pink cots!

Why not just wear latex gloves for watchmaking?

Noooo! Try it and you’ll see why right away. The cots are much easier to deal with. Gloves get sweaty and uncomfortable very fast.

But my watchmaker doesn’t wear them…

Listen, if you’re a master watchmaker with 20+ years of experience and trained by Rolex or Swatch group, then do what you want. But if you’re an amateur or budding enthusiast looking to get into DIY repair or watch mods, do yourself a favor a get some finger cots.

You still better have them on hand (pun!) just in case. But other than that, you better be good with handling your tweezers and screwdrivers, and have lots of Rodico.