The Glycine caliber GL 293 is a Swiss made automatic watch movement with different specs depending on which base is used (see below). As of 2016, Glycine Watch SA is owned by Invicta Watch Group.

“The ETA 2893-2 automatic movement, that was the heart of most Airman watches since it was reintroduced as mechanical watch back in 1998, became the GL 293 Swiss automatic movement.” -Source: Glycine Airman catalog, published in 2010, before ETA production was limited and brands started using Sellita (ETA clones) as alternatives.

ETA or Sellita Base:

The Glycine caliber GL293 is found in the Airman 17. Early Glycine Airman 17 watches with the GL 293 caliber were based on ETA caliber A07.171 Valgranges movements, but the model later changed to the GL 293 being based on either an ETA 2893-2 or Sellita SW330-1. Which one your watch will have is basically luck of the draw – but also note that most of the older pieces are ETA vs newer having the Sellita. There may still be some of the ETA pieces out in the wild (pre-owned for example), but most of the newer GL293 powered watches available are based on the Sellita SW330-1.

In a newer (Invicta owned) Glycine Airman catalog, the brand has dropped the GL 293 caliber number and simply lists the movement as: “Swiss made automatic SW330 GMT”.

How do I know which movement is in my watch?

Throughout the official Glycine documentation and technical data, they only refer to the caliber GL293 as a Swiss automatic movement. ETA and Sellita both engrave their logo and caliber number below the balance wheel, however, the easiest way to tell if your Glycine watch has the ETA or Sellita is by the jewel count on the rotor. If your GL 293 powered watch has the ETA 2893-2, it will have 21 jewels. If your watch has the Sellita caliber SW330-1, the jewel count is 25. The A07 Valgranges movements have 24 jewels.

Why are they the same caliber number?

Glycine is currently owned by Invicta watch Group, which has been known to change base calibers in their watches while maintaining the same caliber number. Even though the SW330-1 is a clone of the 2893-2, they are not the same movement. For that reason, it would be beneficial to the watch community if they identified the movements with different caliber numbers, or at least added an indicator such as GL293-2. Since the GL293 can be either an ETA or Sellita, you might not know which you are getting, especially from sellers that don’t show the back of the watch.

Although the GL 293 is often found in GMT watches, Glycine appears to have two different versions of the same caliber number: GL 293-GMT and GL 293-Purist. This information is based on what is found in an official instruction manual here. This caliber listing is focusing on the GL 293-GMT but may possibly spawn another post to address the “Purist” version. Was this a mistake and they actually meant to call the non-GMT caliber the GL 224? Please comment below if you have a non-GMT watch with a movement signed GL 293. 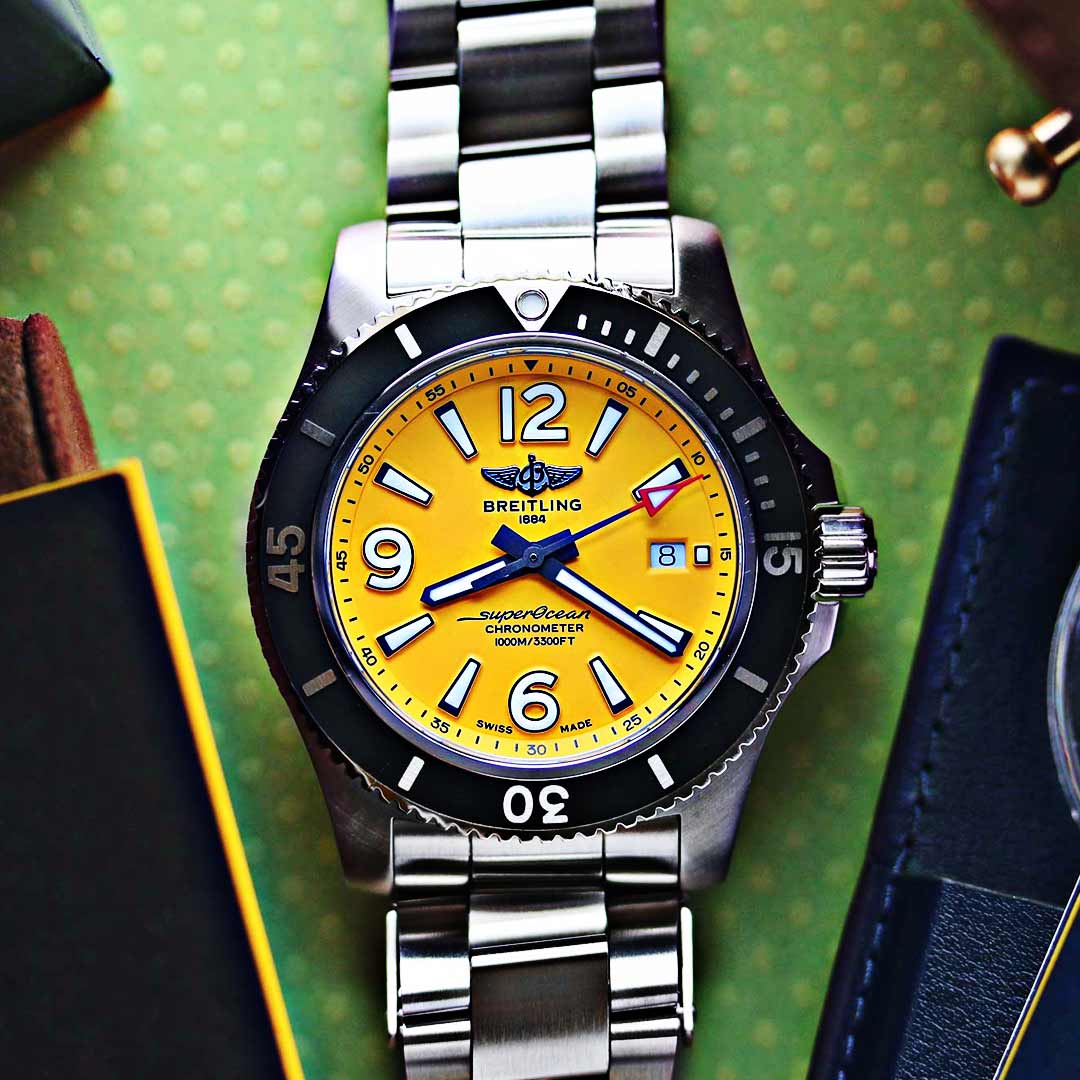