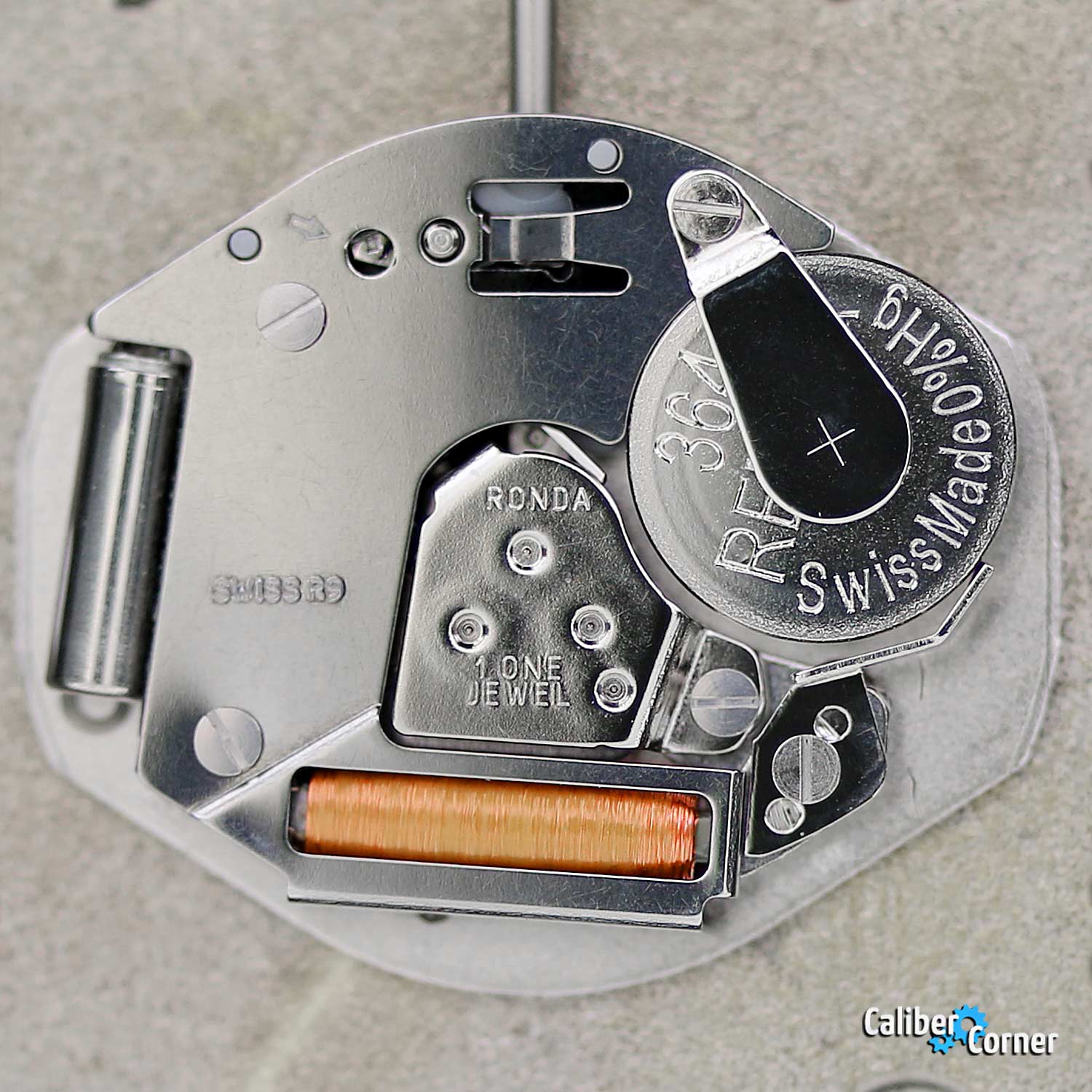 According to the Ronda website, there are two versions of the caliber 763. The movement listed here is a 763E which is nickel plated EOL with 1 jewel. The caliber 763 is gold plated with 5 jewels.

Ronda categorizes the 763E as part of their Normtech line, while the 763E is listed as a member of the Powertech line of movements.

Some manufacturers will put “Ronda 763” in their specs even though the watch actually has a caliber 763E. This may not be deliberate since the caliber number is “763” on both variations. If you check the 763 page here, you will see a similar 763 engraving that is found on the 763E shown below.

How to tell is by looking at the color of the movement. The gold versions are caliber 763, the nickel (silver) versions are 763E. If you find a movement with 763E engraved, please send us a pic to add to this post. 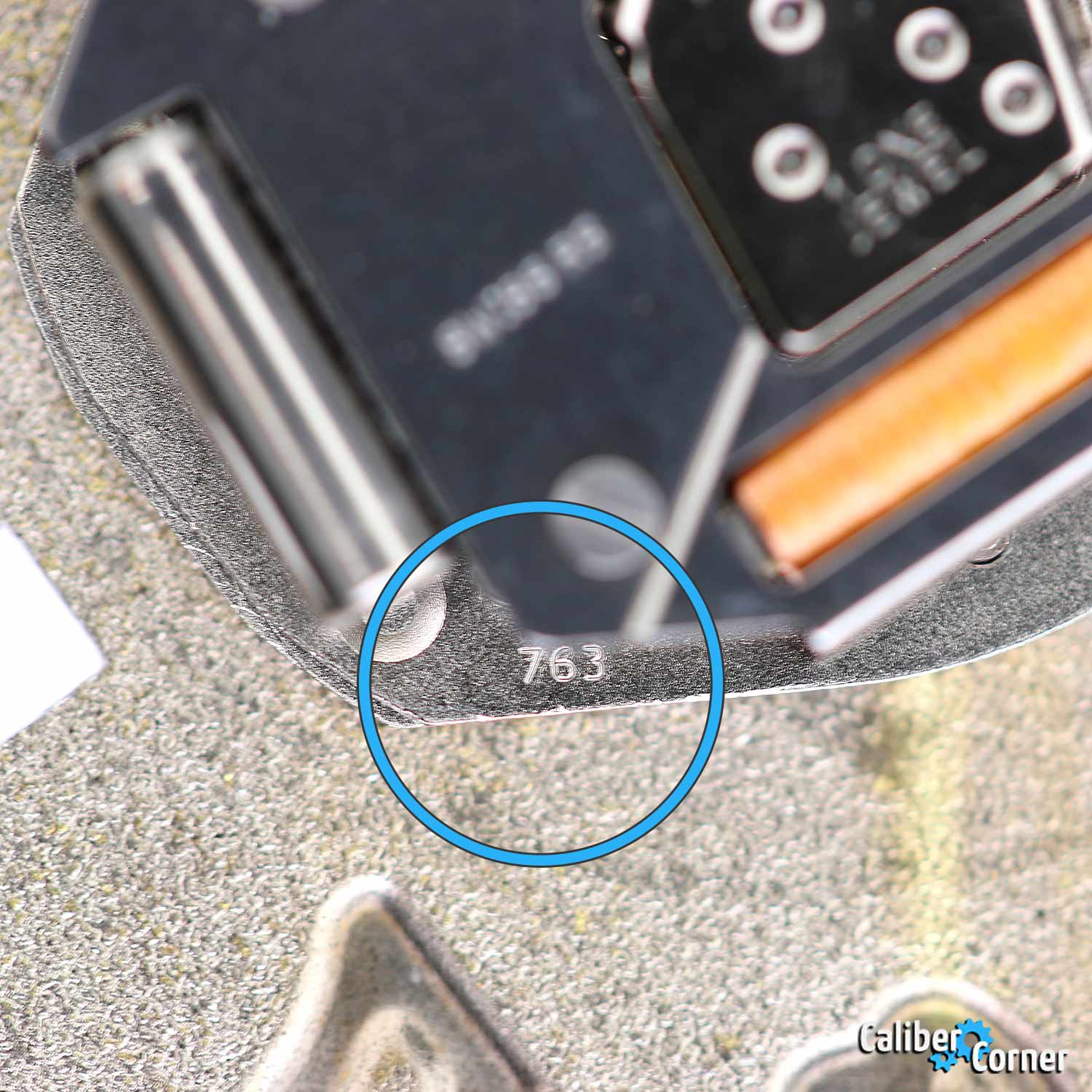 In their official documentation, Ronda claims an accuracy rate of -10~+20 seconds per month. 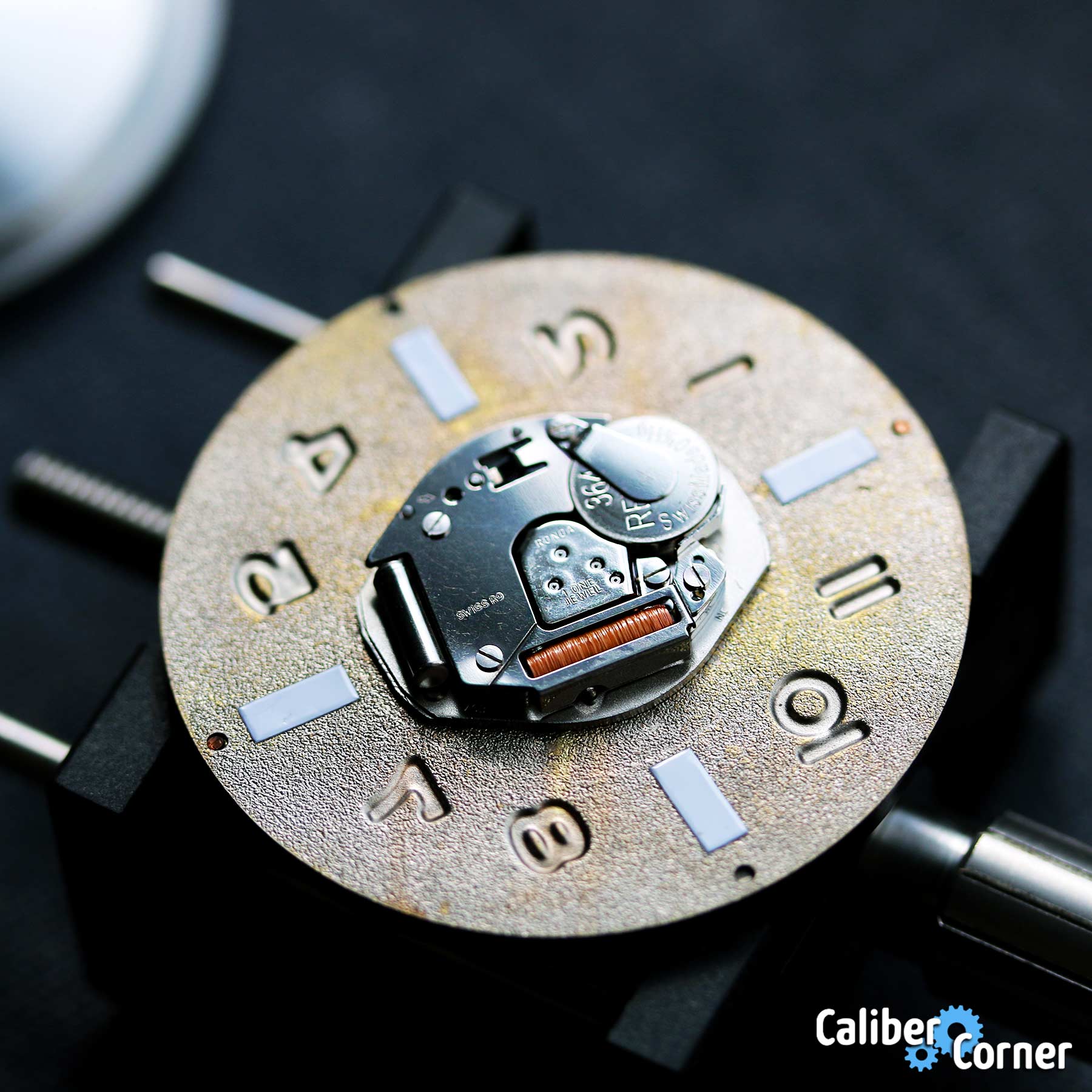