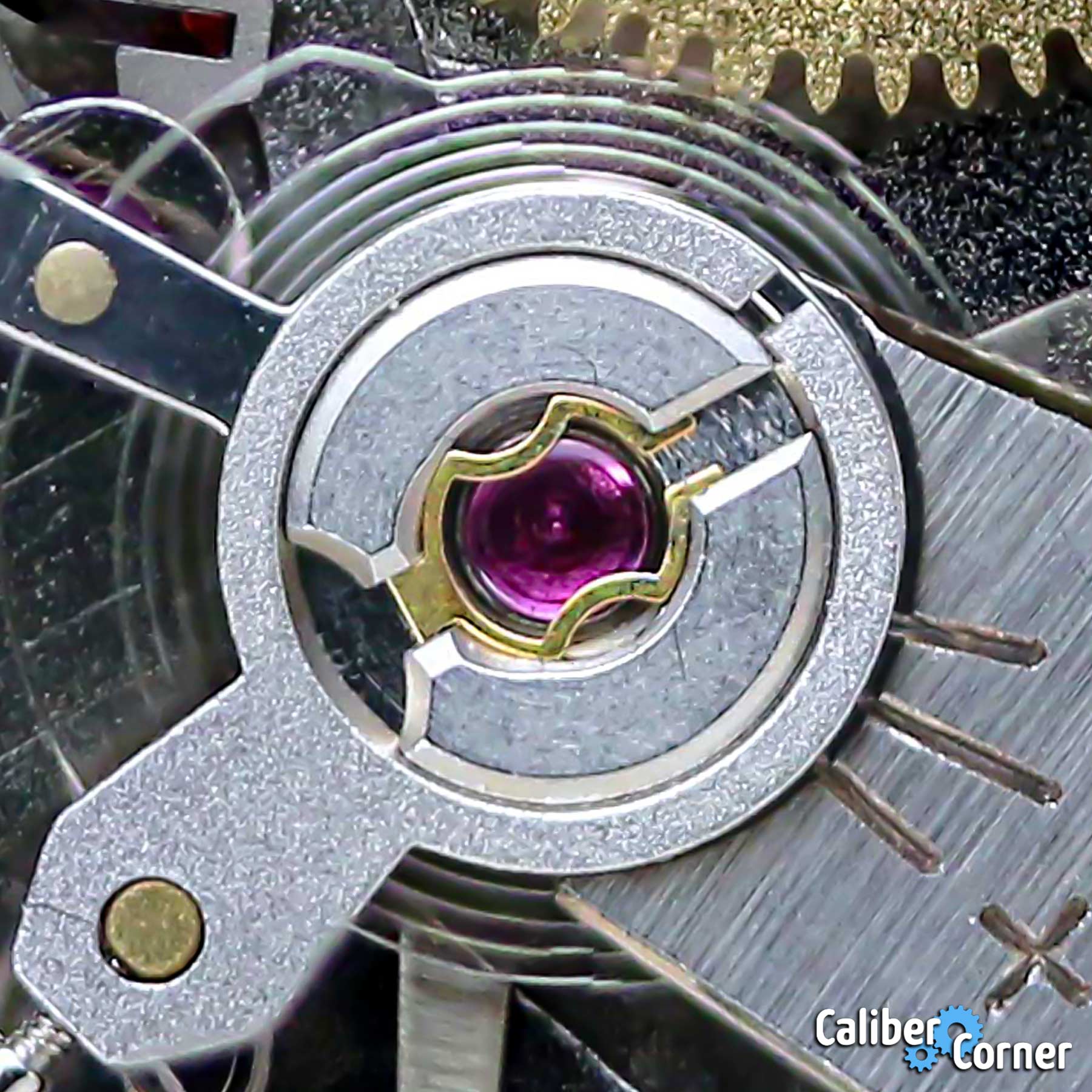 The Incabloc “lyre” shape or “double cone” style shock absorber we know today, is an anti-shock device that was first introduced in 1938 after over a decade of research and development. Immediately recognizable by its “lyre” shape, Incabloc is widely used in many watch movements, and is found in affordable watches as well as COSC certified calibers.

“The Incabloc shock protection system is the trade name for a spring-loaded mounting system for the jewel bearings that support the balance wheel in a mechanical watch, to protect the wheel’s delicate pivots from damage in the event of physical shock, such as if the watch is dropped.” –Wikipedia

“Incabloc ® has been an integral part of the Swiss watch industry since its inception in 1928. Since then, the majority of mechanical watches produced in Switzerland have been fitted with this shock-absorber system designed to protect balance-staffs. Incabloc SA has thus been the undisputed leader in the shock-absorber market for almost a century.” 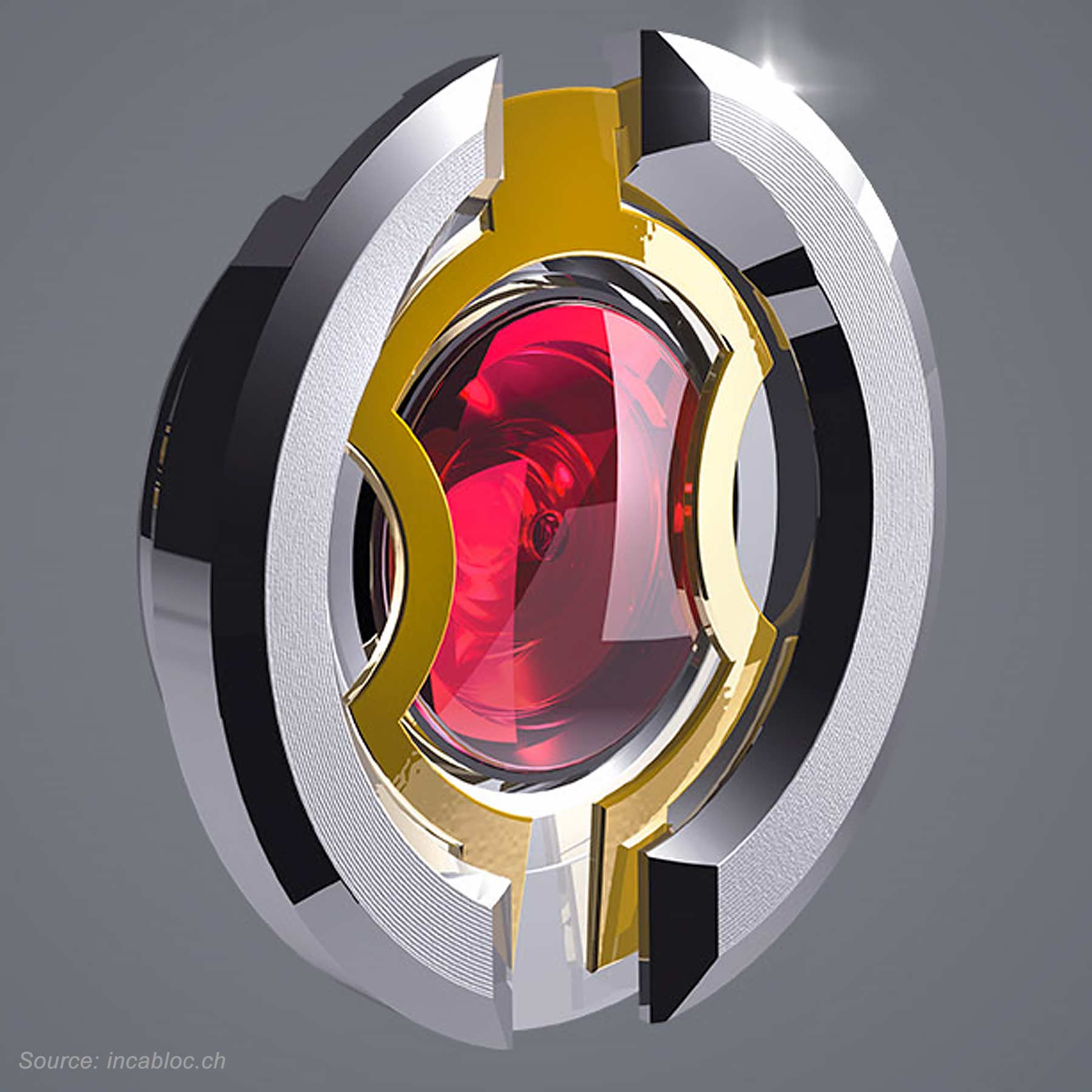 The pierced jewel and endstone are both synthetic watch jewels with epilame coating.

The block and bushing are machined from brass, available in silver or gold tone – once again, nickel plated with or without gilding (like the Lyre spring above).

There is sometimes confusion with watches equipped with Incabloc products (for example, this comment in the SW200-1 thread), and that is because the company name is the same name as one of their products. However, Incabloc the company, also produces other shock absorbers, such as Novodiac.

The lyre shape springs usually come in packages of 5 and can cost between $10 to $15 USD. You can also purchase them individually from some suppliers, for around $3-5 each. It is better to have a few on hand in case one goes flying across the room – it will inevitably happen to the best of us!

Incabloc is Swiss made and the company is based in La Chaux-de-Fonds, Switzerland.

“Since its origins, Incabloc® has been inseparable from Swiss watchmaking, and the majority of the mechanical watches made in Switzerland today use this system to protect their balance-staff pivots from shocks. Developed in the 1930s, the Incabloc® shock absorber relies on a tiny, specially shaped spring calculated for a range of mechanical functions. The ingenious design of the lyre-spring® ( lyre ) combined with the double cone of the recentering system react instantly to shocks of varying intensity from any direction. The device thus confers unprecedented resistance to the regulating organ of mechanical watches. Incabloc® was adopted by watchmakers the moment it came on the market. The brand, with its lyre-spring® symbol soon became a world reference. The Zutter family’s acquisition of the product from Portescap in 1988 ensures that production remains in its hometown of La Chaux-de-Fonds. The Incabloc SA company took its name from the invention.” –Crunchbase