You may recognize the name Landeron as a maker of vintage chronograph watch movements. The name is the same, but as of 2018, Landeron movements are produced by Depa Swiss Movements Company (DEPA LUXURY DISTRIBUTION GmbH), with a workshop located about an hour away from Le Landeron, Switzerland.

“It will be very difficult for many small and medium watch brands to produce Swiss Made mechanical watches because they will not be able to access mechanical movements, even if Sellita will not have enough of the parts supplied by ETA for the SW200 and other calibres, also because many they will turn to them by creating delays for up to 18 months and substantial price increases are not ruled out. We from Depa Swiss Movements can cover a very small part of the market but we are studying the possibility of expanding our production, we will supply our products to everyone. Follow us on Facebook” –source

On the ETA 2824-2 clones page, a longtime community member said this about the Landeron24:

Further confirmation that the parts in fact come from Seagull is still needed. If so, this is what we here at Caliber Corner have coined as a “Switzerland via China” movement. 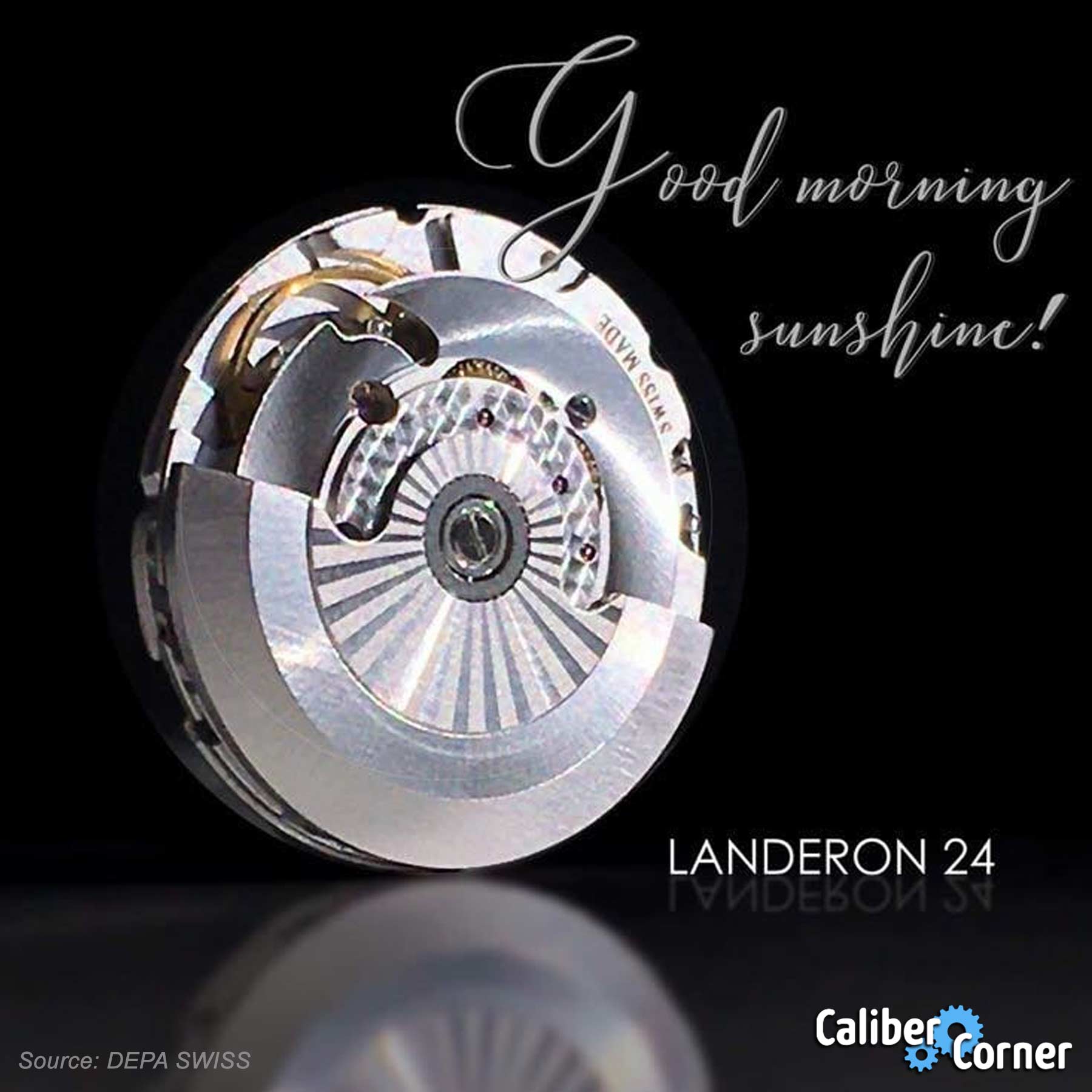 Depa has also advertised a caliber 24H with a modified hour hand to display 24 hours instead of 12.