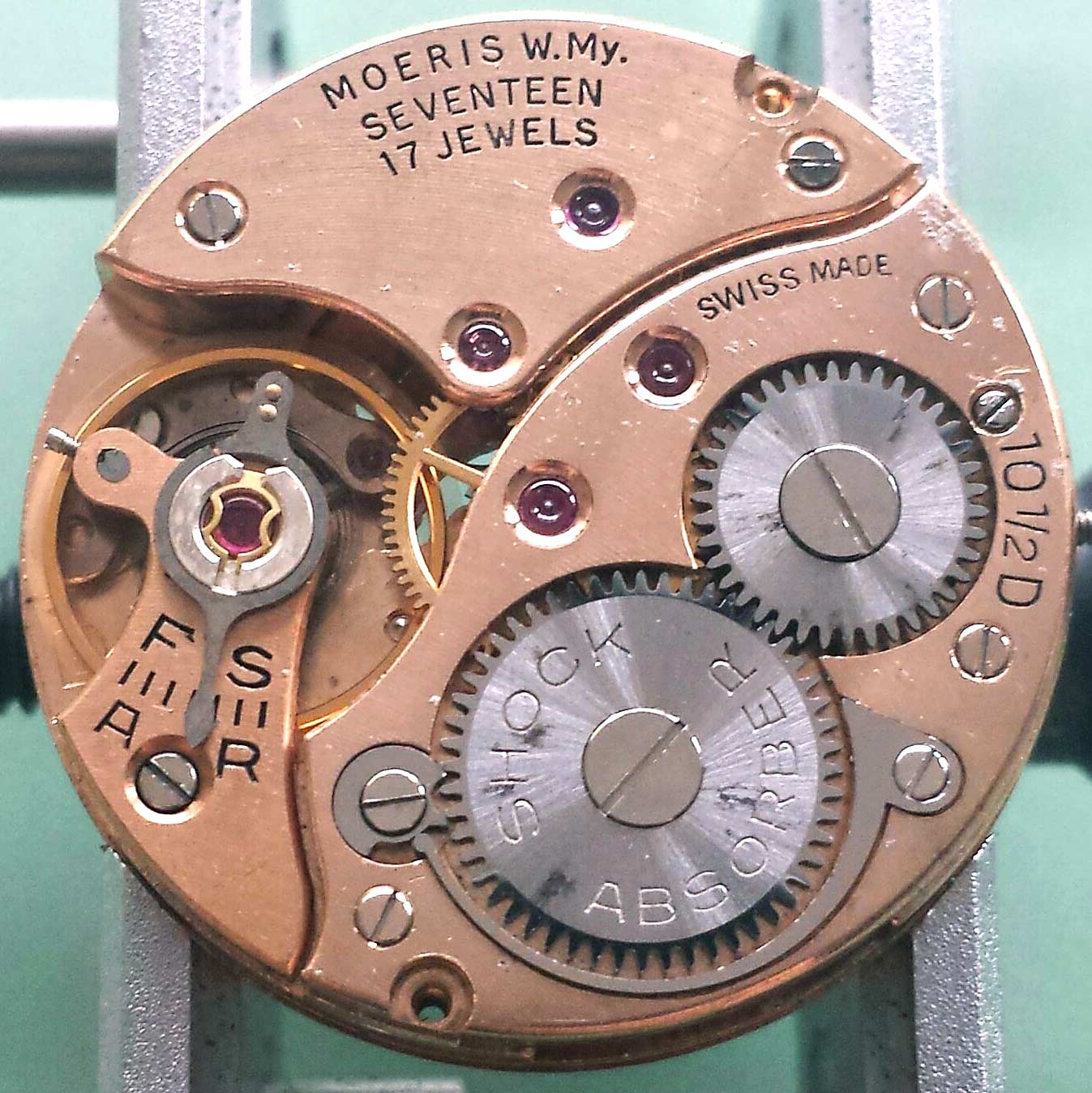 The brand was established in 1883 as Moeris & Jeanneret, named after the two partners Fritz Moeri and Julius Frederic Jeanneret Saint Imier. At the passing of Jeanneret, the company became Moeri Fritz in 1900, later Moeris. In 1970, Moeris was acquired by Tissot and referred to by Swatch Group as the Moeris Department.

If you know more about Moeris or the caliber 10.5, please add to the comments below. 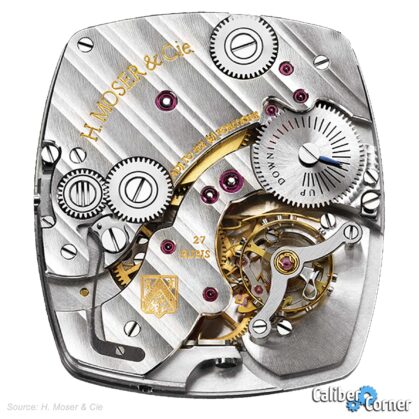