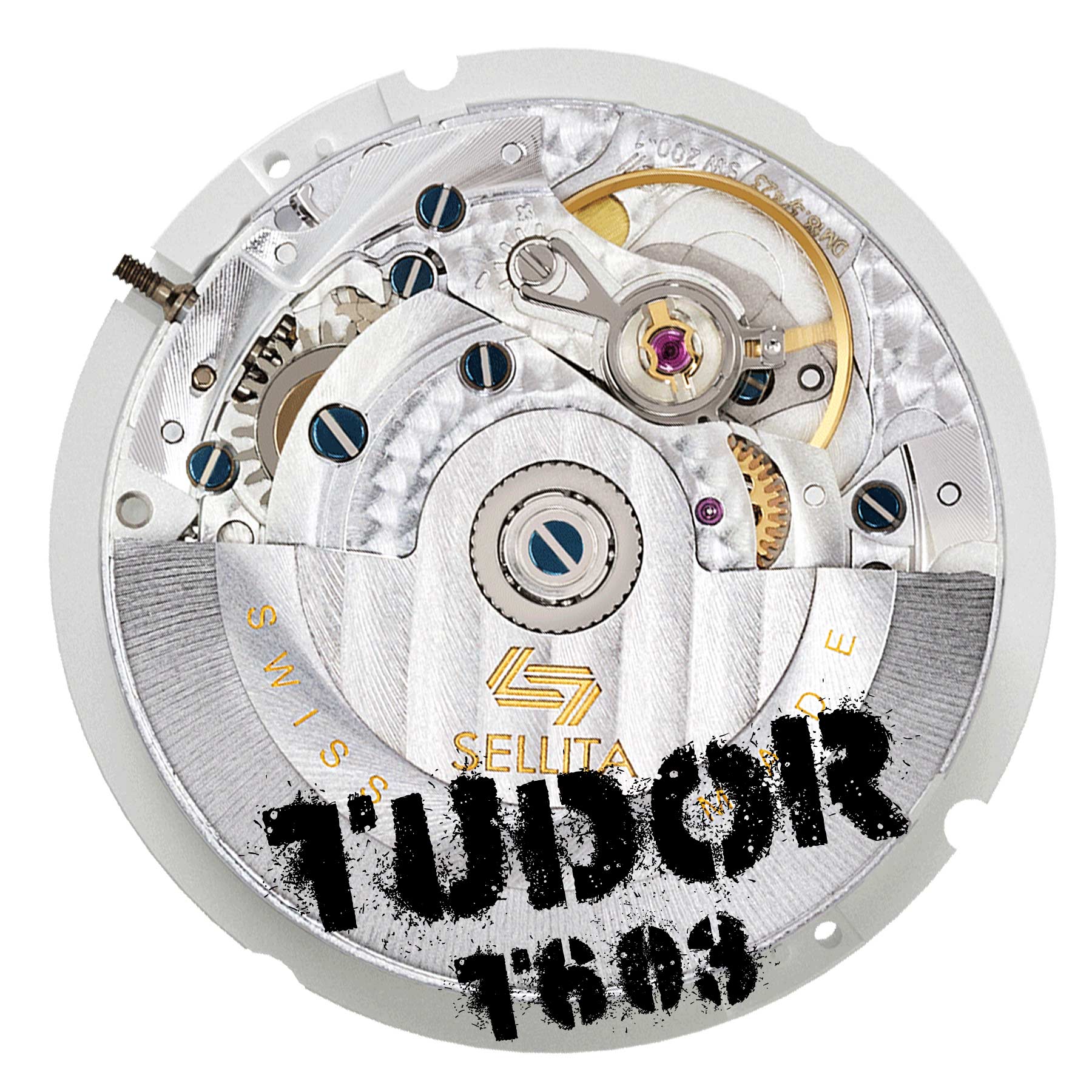 The Tudor caliber T603 is a Swiss made automatic movement found in Tudor Royal watches. This caliber is powers the larger 41mm Day/Date Royal models. Watches with this movement were announced in 2020.

Tudor made by Sellita: 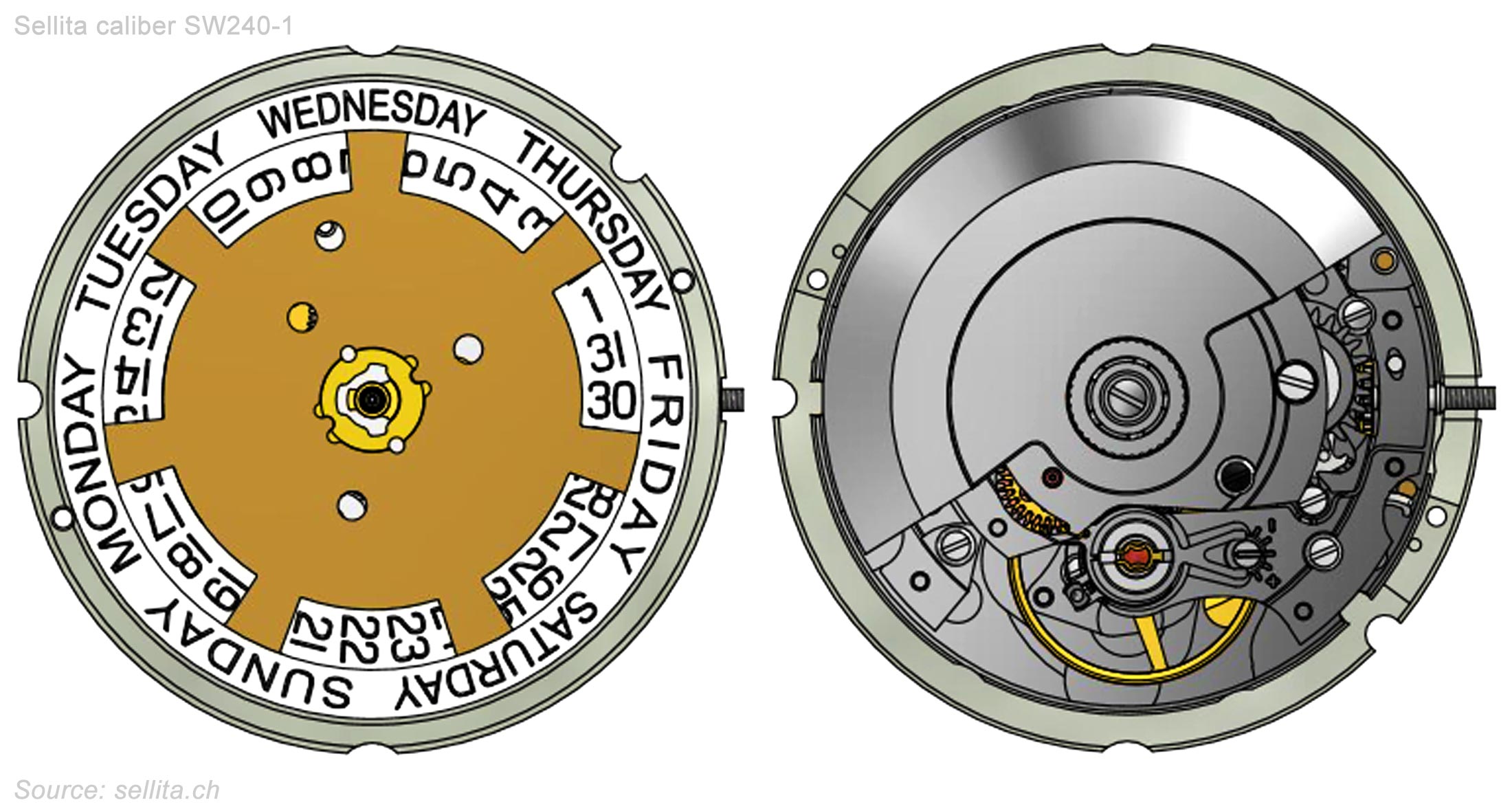 Interestingly, the Tudor documentation lists the T603 as having 25 jewels, however, the Sellita caliber SW240-1 actually contains 26 jewels (one extra jewels when compared to the ETA 2834-2, much like the difference between an SW200-1 and ETA 2824-2).

If you want to dig deeper into the background of the T603, the SW240-1 is based on the SW200-1 with an additional outer day of the week complication. Learn more about the SW200-1 here.

Although Tudor does not write “Chronometer” across the dial of the Royal, their official marketing says this about the movement inside:

So does “chronometer performance” means is it an officially certified chronometer or not? This sounds like they are claiming a chronometer-like timekeeping experience, without an actual chronometer certification to go along with it. If this is the case, it could be that they are using a Premium (Top) grade Sellita which runs close to COSC spec but without the official certification.

Sellita’s Premium grade is tested in 5 positions and tests out at an average of +/- 4 seconds per day with a maximum divergence of 15 seconds/day. For COSC, the movement must keep time within an average rate of -4/+6 seconds per day over the span of testing (at least 15 days).

When should the Day/Date change?

Tudor officially states that the day of the week at 12:00 and date at 3:00 are “semi-instantaneous”. You will likely not notice any delay of the day/date changing over at midnight, but don’t be surprised if the advancing changeover occurs slightly before or after the hands strike 12:00 AM.

Watches powered by the Tudor caliber T603 movement are covered by a 5 year manufacturer’s warranty. Actually, Tudor calls it a “guarantee” rather than a warranty. Tudor clearly states that this guarantee is transferable, so when you purchase a pre-owned watch or sell your watch, it will still be covered within five years from the original date of purchase. Tudor also states that no registration is necessary for coverage, nor are periodic maintenance checks.

As of this post, the T603 movement is found in the following 12 Tudor Royal watch configurations…

All watches with the caliber T603 are 41mm diameter.

Editor comment: It looks like someone at Tudor messed up the flow of reference numbers. The watches were in order of dial color and dial color with diamonds, but when it gets to the two-tone models with black or champagne dials, the sequence is out of order. 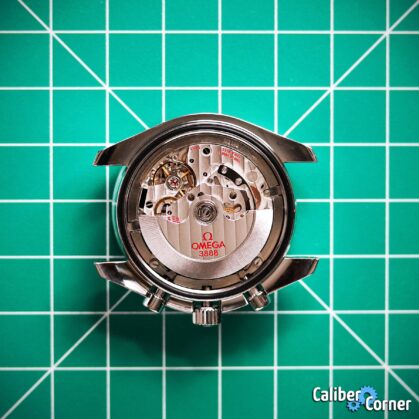