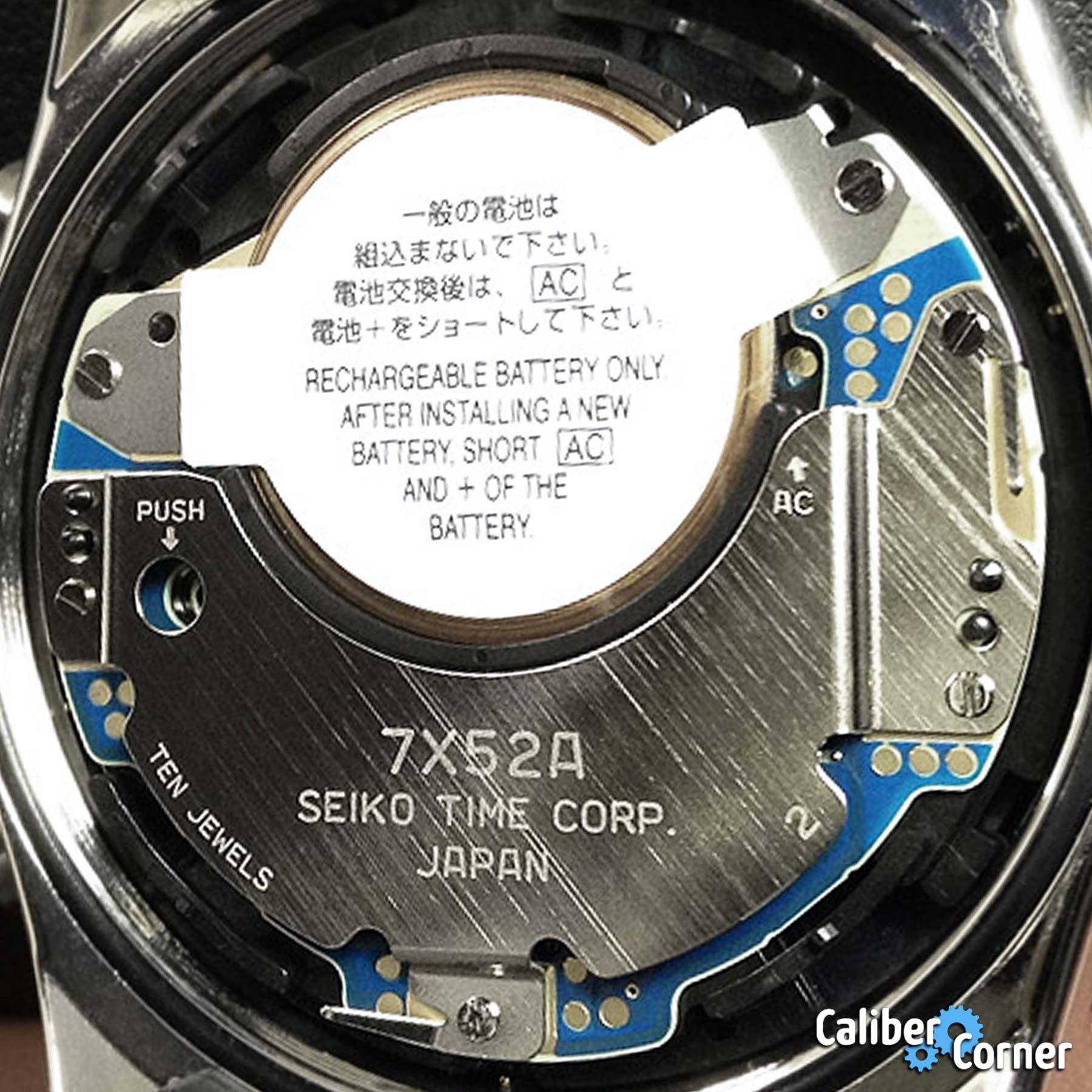 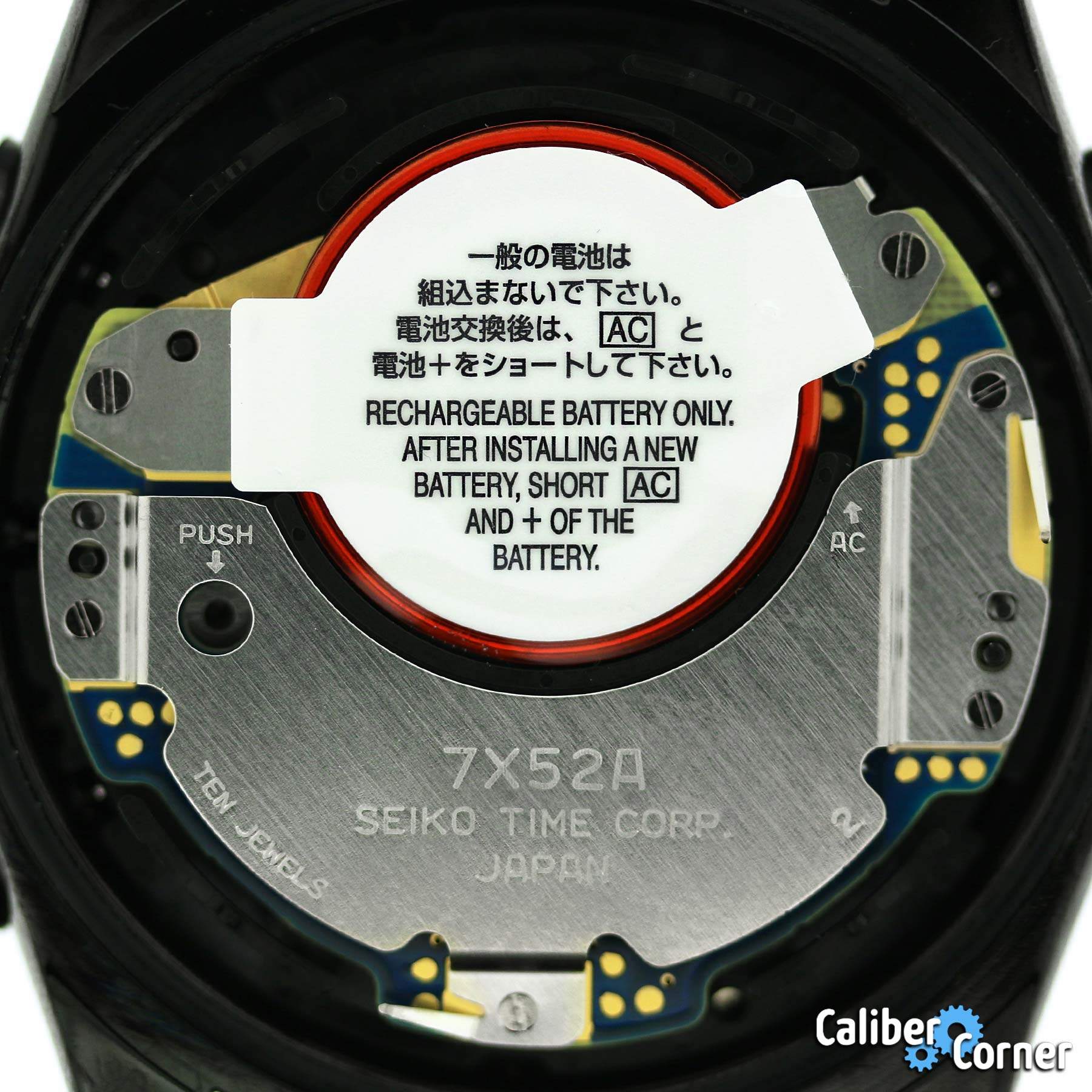 The Seiko caliber 7x52A is found in the first generation of Astron watches. It is a 10 jewels, solar-powered quartz movement. Made in Japan.

Seiko claim the accuracy of the 7X52 in normal conditions is +/- 15 seconds per month.

The Seiko caliber 7X52 requires more energy than other solar watches because of the GPS signal reception. The charging time depends on the light source and how how much light is emitted, measured in LUX. The higher the LUX the faster the charge. For example, charging in the sunlight will be faster than using a standard light bulb.

It literally takes days to charge the Astron, however, when fully charged the caliber 7X52A has a power reserve of about 6 months.

Note: when charging your watch in the sunlight, make sure that the temperature is not too hot or it can damage the dial, solar cell, or other parts of the watch. Always keep the watch temp below 60 C.

Can you wear it while charging?

You can wear your watch while it has low power or while it is charging, however, it may slow down the charging time if your watch is under your sleeve or not in direct light.

Can you overcharge it?

The Seiko caliber 7X52 has an overcharge prevention function to make sure your watch will not be over charged.

The Seiko 7X52 has several series of low power warnings:

“While the watch is being charged, the second hand moves at “ 5-second Intervals.” During the “5-second Interval Movement,” neither the buttons nor the crown can be operated.”

The second hand has stopped at the 15 seconds mark: Power Save 1 function has been activated. The time display will stop and the time cannot be set until the watch is charged. This Power Save setting can be initiated with as little as 72 hours without a sufficient light source.

The second hand is pointing to the 45 seconds mark: Power Save 2 has been activated. The time will stop and the date will display 1. The time cannot be set until the watch is charged. This Power Save setting is initiated when the watch is in storage or without a light source for a long period of time.

The capacitor (secondary battery) that is installed from the factory is a 3.7V rechargeable cell. The number is CLB2016. Also stamped on the cell is 12 and 63M. This oem part is manufactured by Maxwell in Japan and appears to only be available to manufacturers and not to the consumer market. Even if you are able to locate a CLB2016 cell (from here for example), it likely won’t have the correct tabs to hold it in the movement.

If you take your watch to a watchmaker or jewelry store for battery replacement, they will most likely tell you the watch it not repairable or the cell is not made anymore. The CLB2016 is still made, but not sold by the standard watch parts suppliers.

If your 7X52 powered Astron is not functioning due to the CLB2016 not holding power, you will want to plan on sending your watch to Seiko for service. At the time of this post, the cost for Seiko to service a 7X52 watch is $332.00 USD.

Do not try to fit a standard battery! 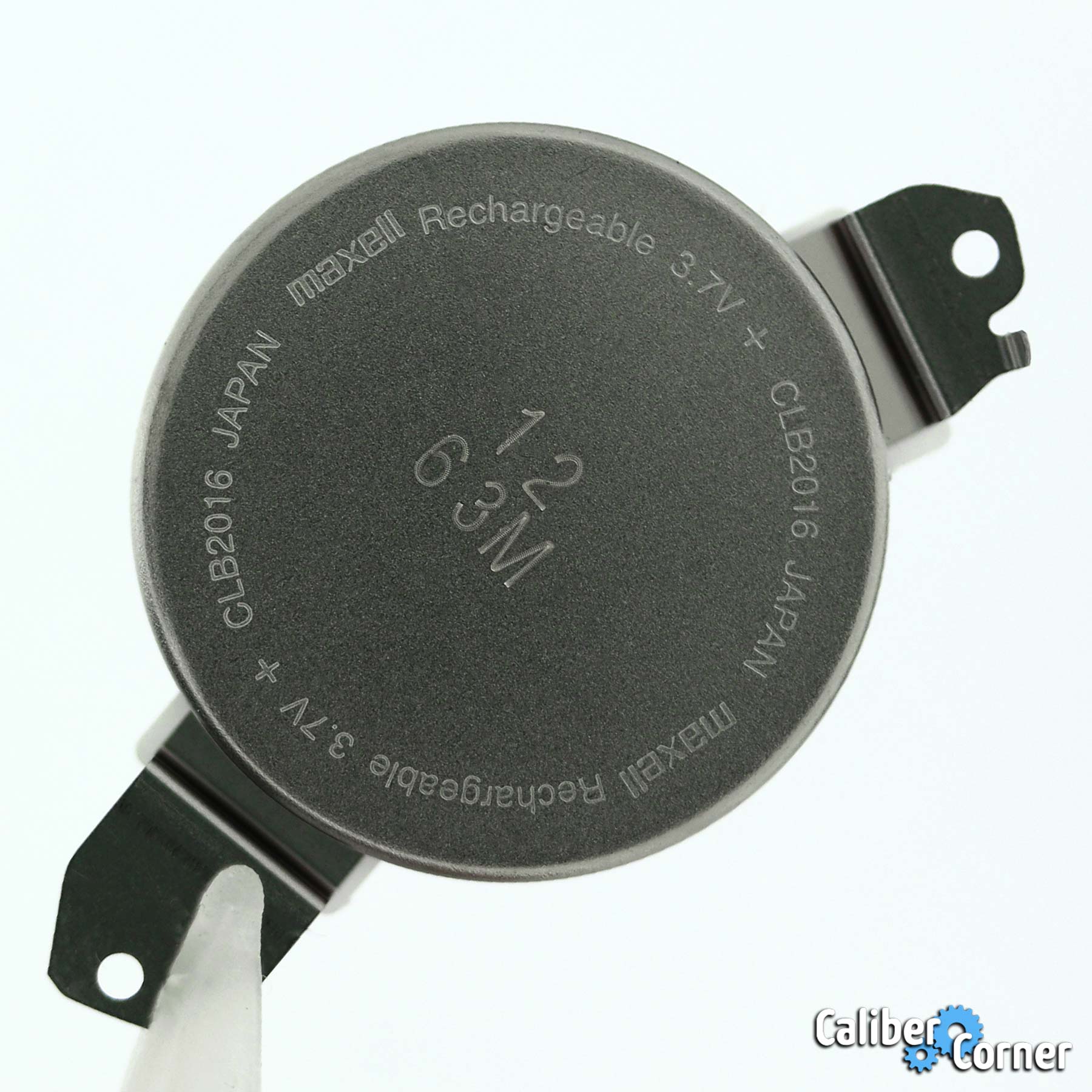 Watch capacitors/rechargeable batteries do not last forever. Sometimes they will need changed, or sometimes you pull the battery to get a photo of the movement. According to the notice on the battery cover, when replacing the cell you must “short AC and + of the battery”. 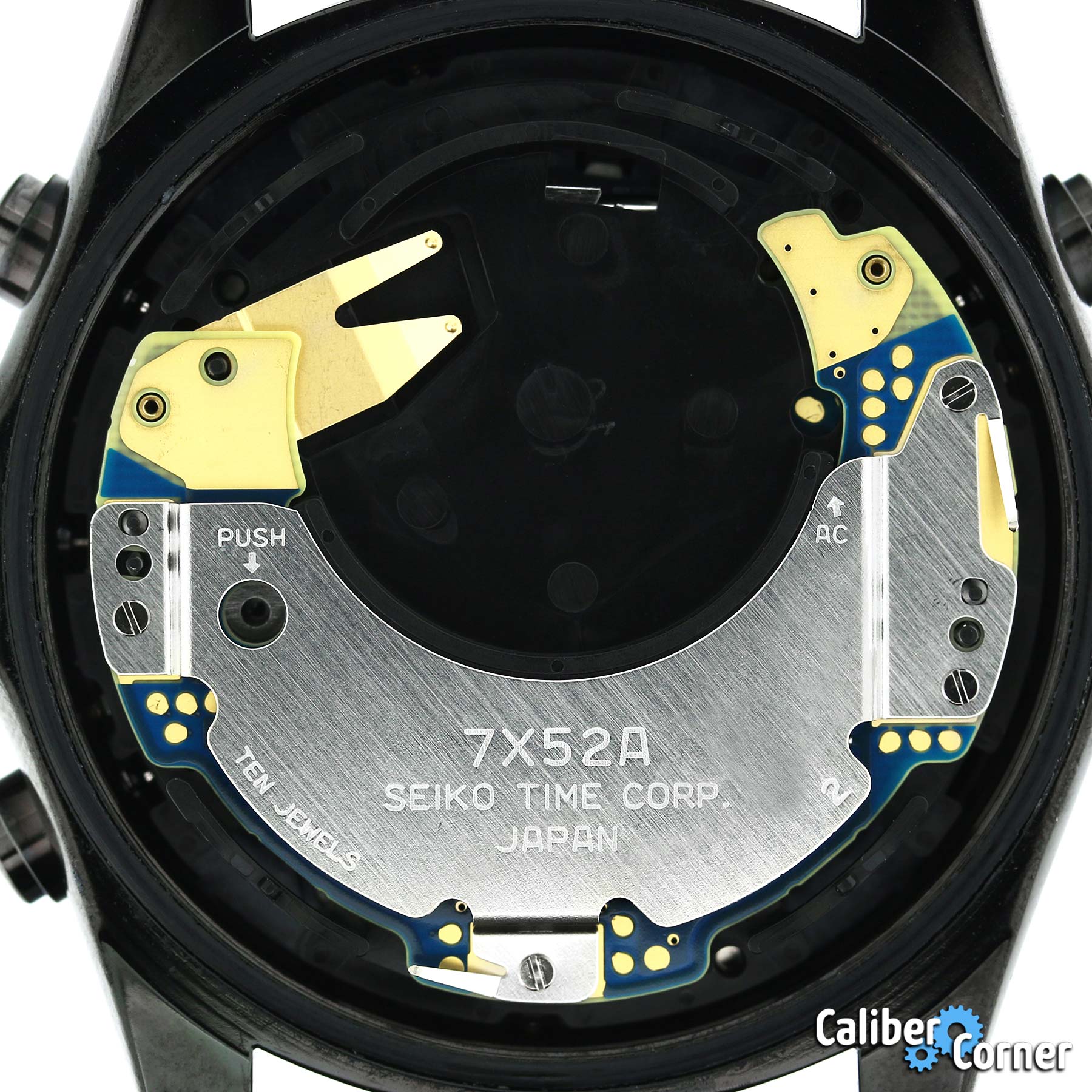 “The battery used in this watch is a special secondary battery, which is different from ordinary batteries. Unlike an ordinary silver oxide battery, the secondary battery does not require periodic replacement. The capacity or charging efficiency may gradually lower due to long-term use or operating environment. In addition, long-term use may shorten the charge duration due to wear, contamination, lubricant deterioration of mechanical parts, etc. Request repair when the performance lowers.” 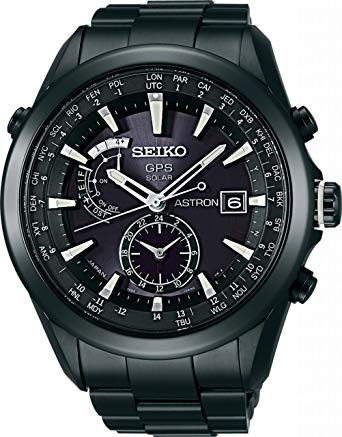 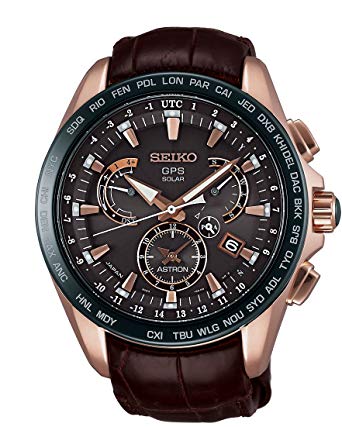 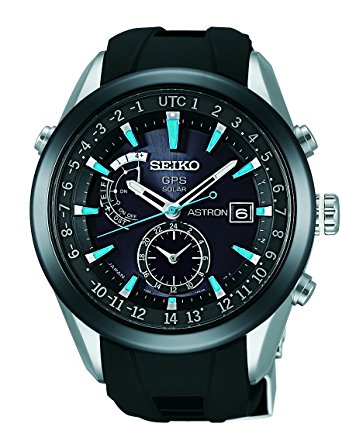