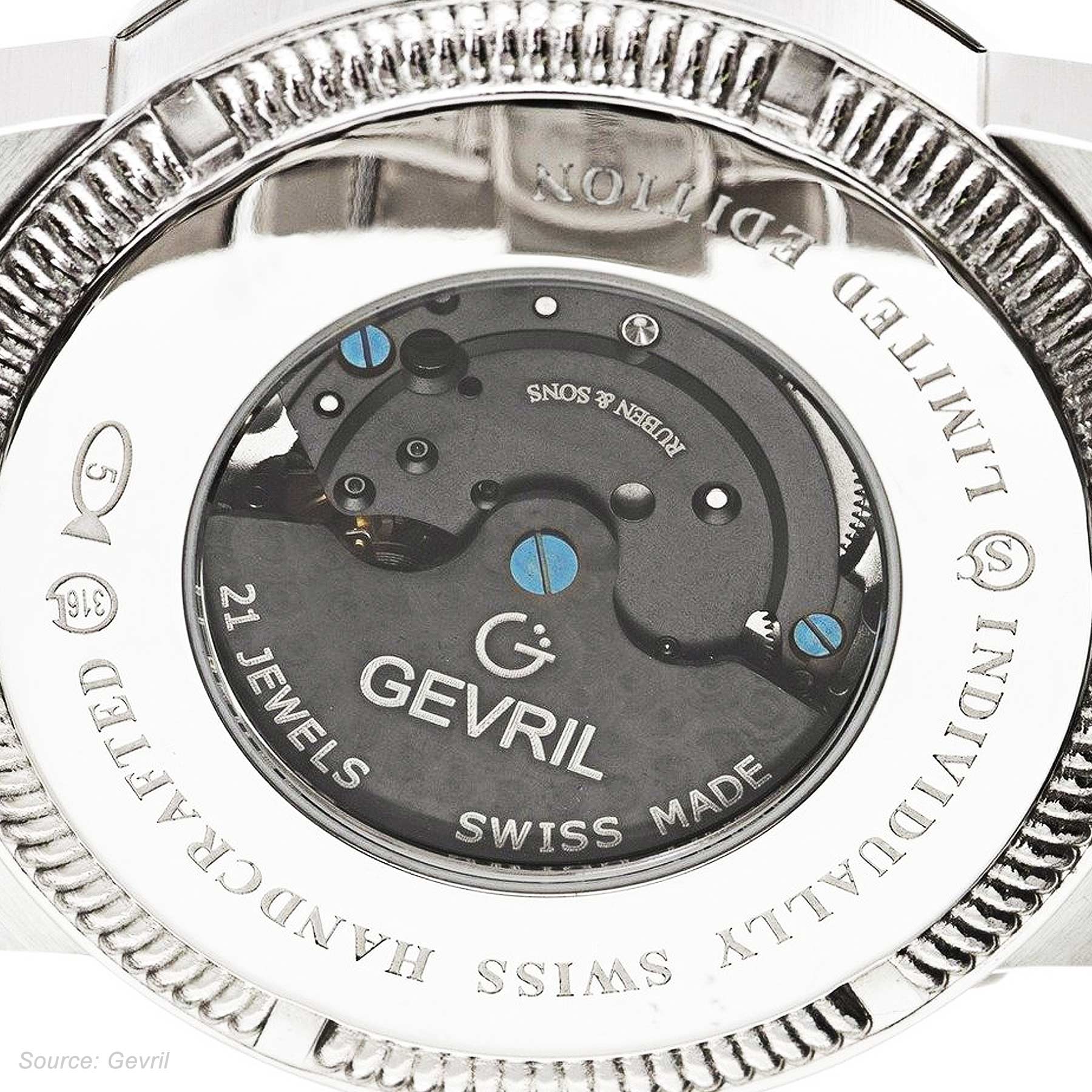 The Ruben & Sons caliber MD3G is a 21 jewel automatic movement that is claimed to be Swiss Made but appears to be based on the Japanese Miyota caliber 8215.

From their official website (rubenandsons.ch) which no longer exists

“Ruben & Sons is one of today’s most innovative and forward thinking watch movement makers. Using a select group of Swiss component makers as well as their own in-house manufacturing capabilities, they create superb, high quality MD3G automatic mechanical movements that are characterized by their superior craftsmanship and creative embellishment and decoration.

By carefully sourcing all components from highly regarded Swiss companies, Ruben & Sons is able to ensure that their high quality standards are maintained throughout the production process. The beautifully finished plates, bridges and rotors on these precision movements add a refined touch of Italian style to these expertly assembled timing tools.

There are a variety of mechanical movements in the Ruben & Sons product family. Watch movements that feature date, day/date and small seconds are available. A beautiful skeletonized movement is also available.”

Most of the pictures of this caliber online show the movement with the rotor covering the balance wheel which has identifiable Citizen design and parts such as Parashock anti-shock system. You can see it in the video below:

Is it a Miyota Clone?

The MD3G could be called a Miyota 8215 clone if it was made by Ruben & Sons based on the original design of the 8215 (similar to popular ETA 2824-2 clones), but the MD3G is presumably a Miyota manufactured movement that is assembled and fitted with a custom branded rotor in Switzerland. Therefore, the MD3G should not be considered as a Miyota clone.

Ruben & Sons MD3G is basically a Miyota 8215 and Miyota claims the caliber 8215 has an accuracy rating of -20 ~ +40 seconds per day. This is only measured within 10 to 60 minutes from a full power reserve. To achieve full power reserve, hand-wind the crown 40 times. Power reserve or fully wound running time is about 42 hours.

Because the Ruben & Sons MD3G is basically a Miyota 8215 and has an indirect-drive system for running the central seconds, it also experiences a stuttering or hesitating second hand. Learn all about it.

It appears that the Ruben & Sons caliber MD3G is only sold in fully manufactured timepieces, and cannot be purchased individually. If your Gevril or other watch using the Ruben & Sons MD3G needs parts or repair, it’s likely that the Miyota 8215 is a direct swap, you just won’t have the same branding or PVD finish that some of the MD3G movements have.

Click here to buy a replacement Miyota 8215 movement for your watch.

Examples of watches with caliber MD3G 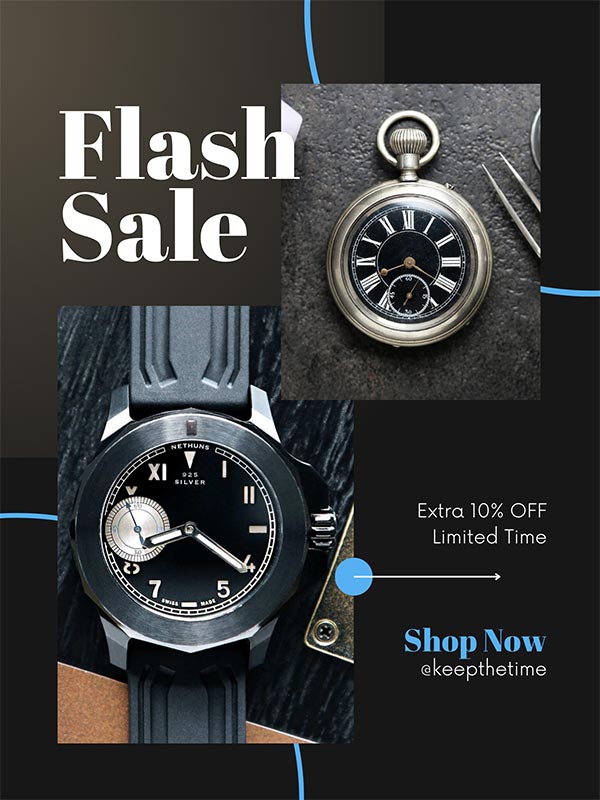 Well, thank you very much, @Friso; you're one of the first ones, who - like…

Thank you. After troubles with the only Chinese made GMT that I have encountered, I…

Hi Fm, CC is on Facebook. Just haven't posted for a while. 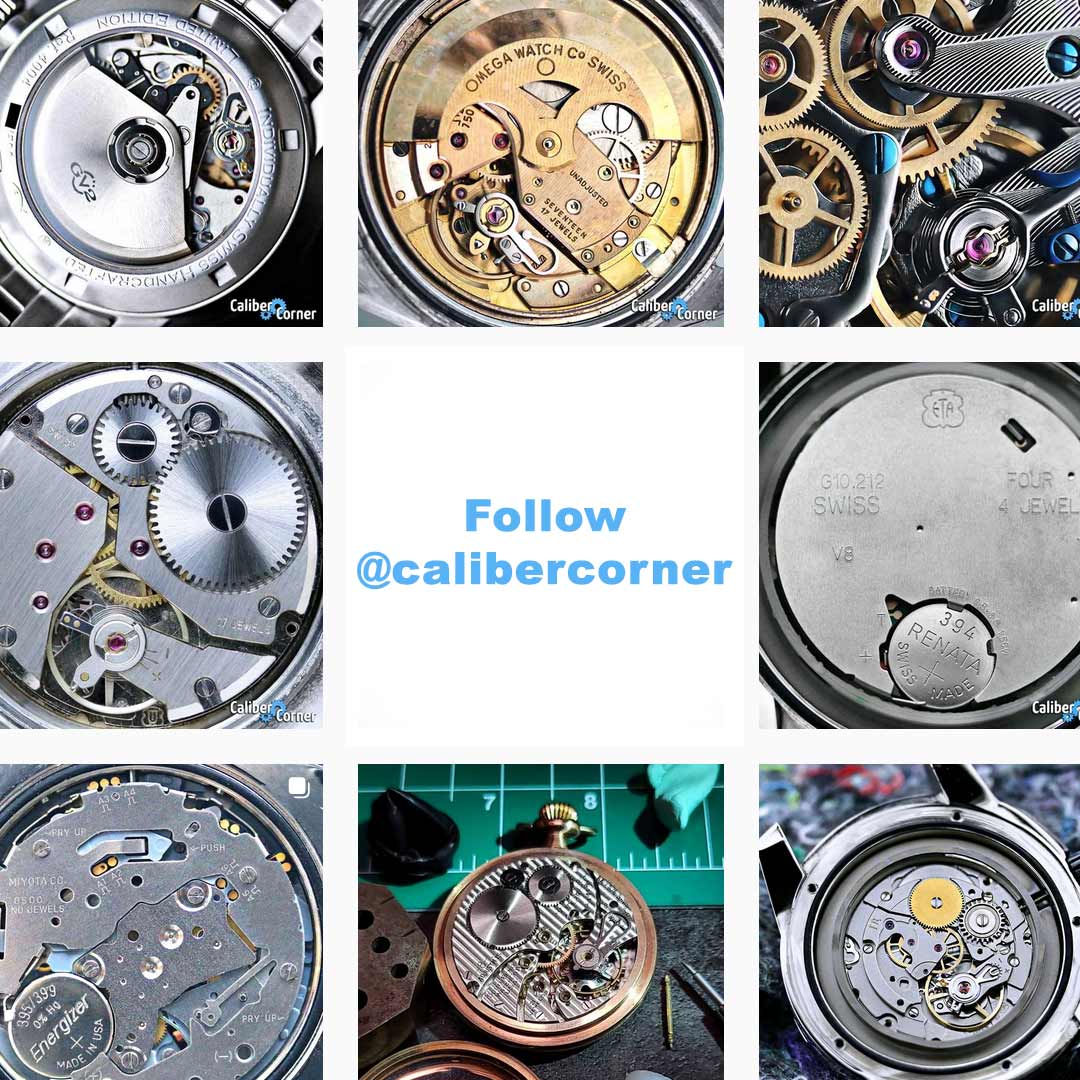