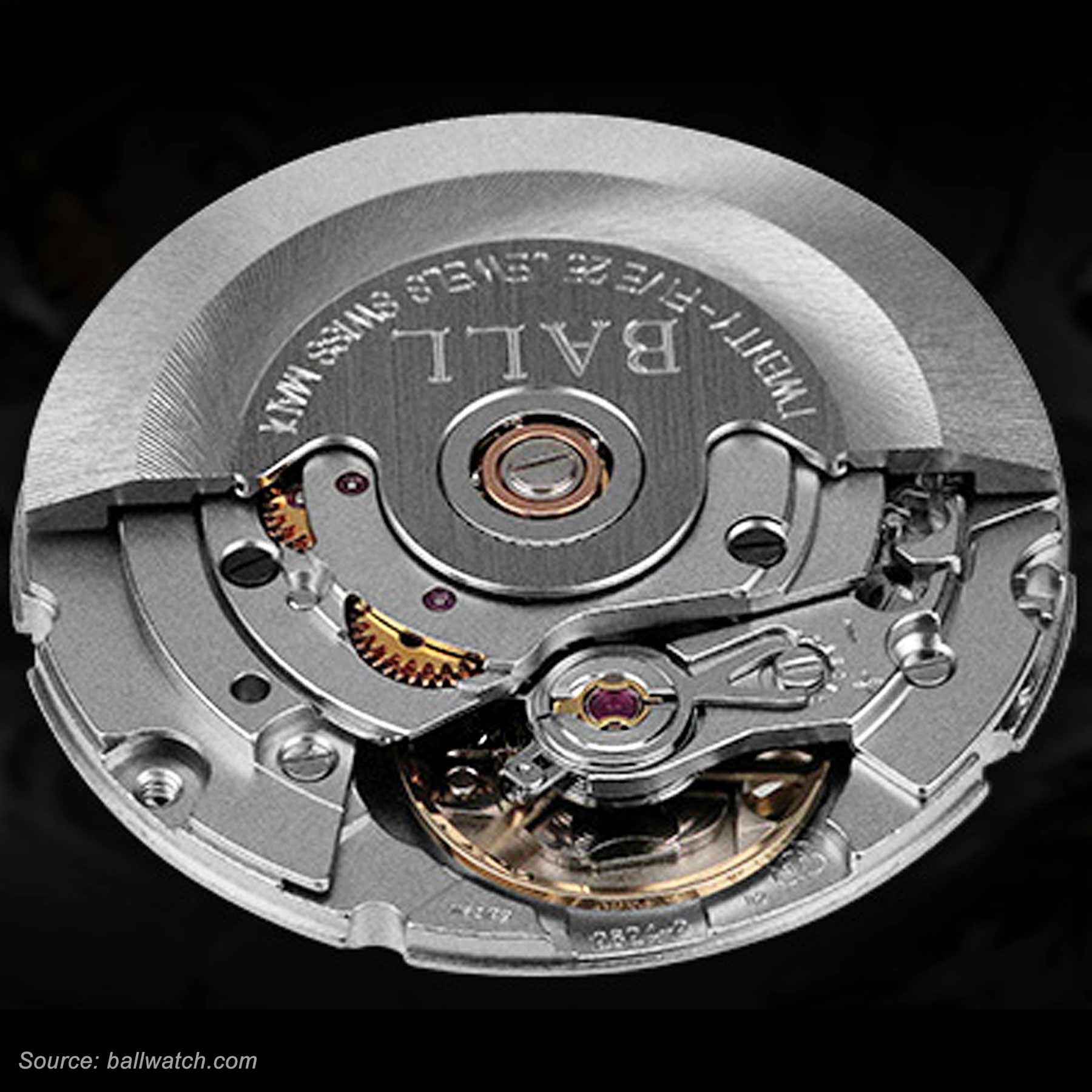 The Ball caliber RR1103 is a Swiss made automatic watch movement. It is not manufactured by Ball, and can be based on either an ETA 2824-2 or Sellita SW200-1.

You may have noticed that the official Ball site says this about the caliber RR1103:

Ball only lists the calibre RR1103 in their catalog of movements, but some watches are listed as having the RR1103-C. The C appears to designate RR1103 powered watches that are using chronometer grade movements.

Similar to the caliber RR1103-C above, the RR1103-CSL movements are chronometer grade, but also have Ball’s patented SpringLOCK technology to protect the hairspring against shocks.

All of the examples we’ve seen so far of the Ball RR1103 are using Incabloc anti-shock devices. This can give some insight as to the grades they are using for the non-chronometer movements, and also possibly some insight as to whether they do any modifications on their own (other than the custom decorated rotor). If you have an RR1103 with Novodiac anti-shock, please post it in the comments below. 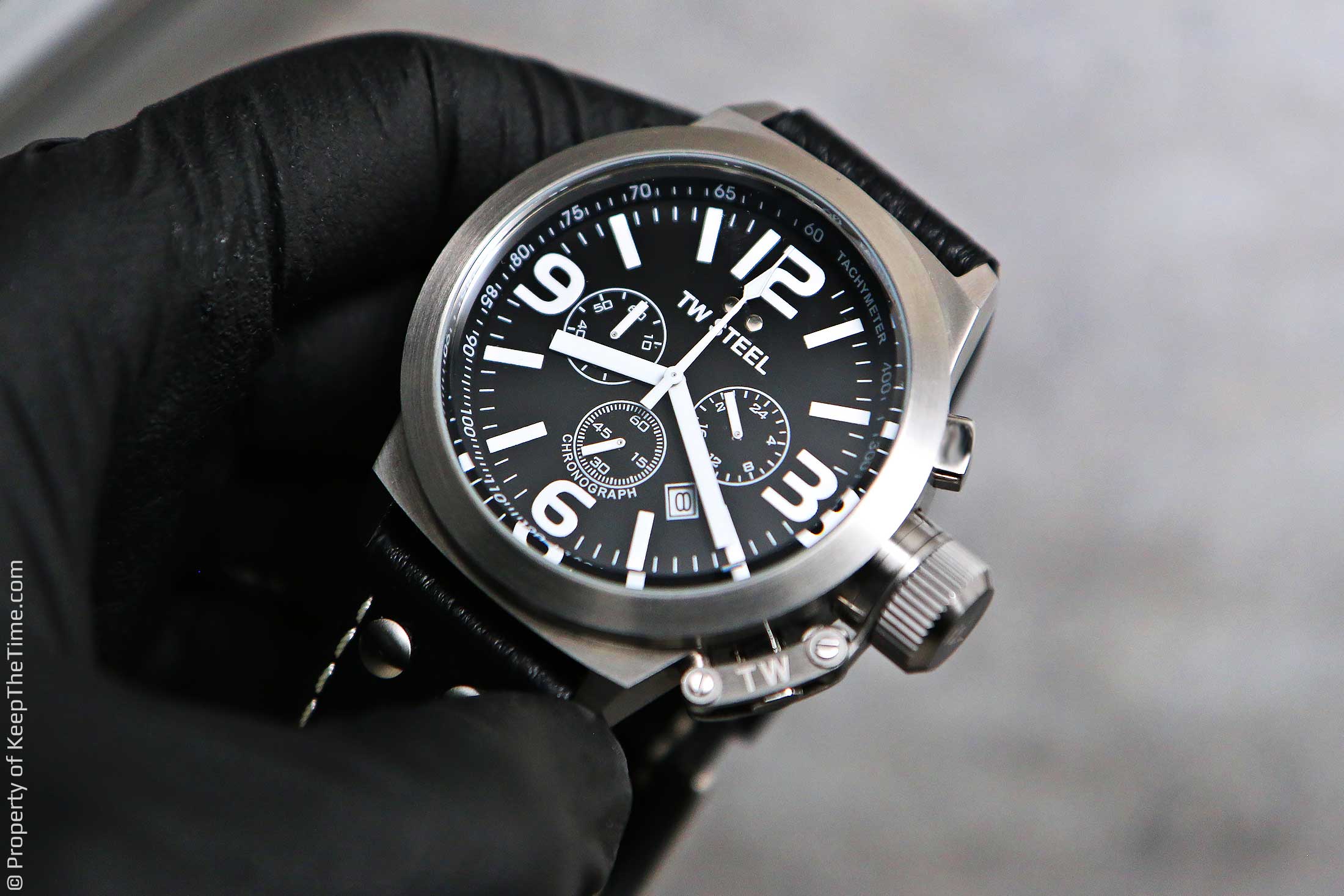