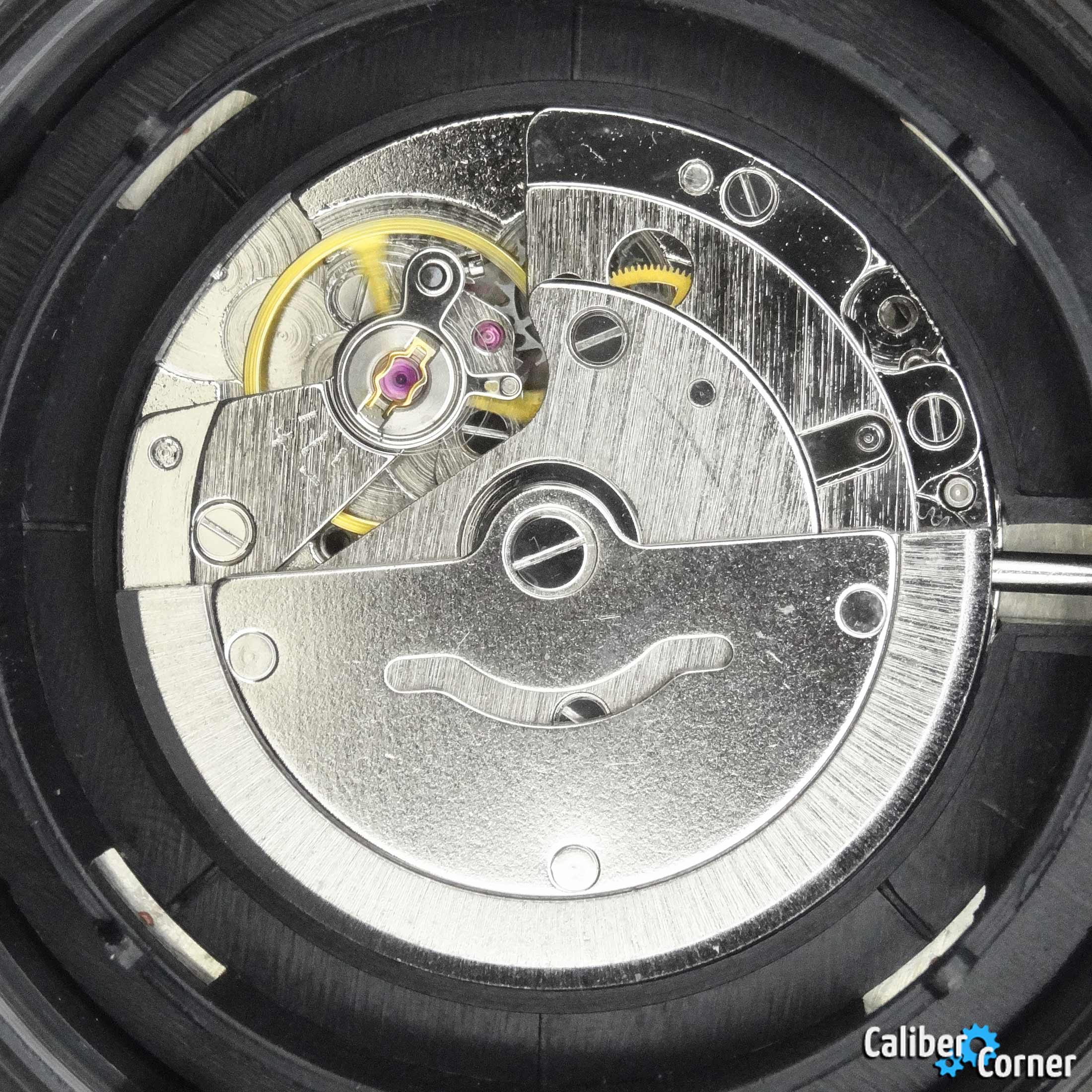 This Seagull caliber TY2806 was found in an Android Divemaster Espionage watch. This movement is reportedly the same as the Tianjin caliber ST16. Tianjin and Seagull are the same company (Tianjin Seagull Watch Group), but they have offices in Tianjin, China as well as Hong Kong. Apparently the different caliber numbers correspond with where the movements ship out of.

You’ll notice no engravings or inscriptions on the movement or rotor. Not even a jewel count.

This movement was also used in some of the Hager Commando models (as of a post on their site in 2/2012) although they appear to have switched to the Miyota caliber 9015.

The TY2806 automatic movement has a similar train layout to the Japanese Miyota 8215 movement, and the winding mechanism has a Seiko-style auto-winding ‘Magic Lever’ system inspired by Seiko. This provided Sea-Gull with a modern, simple and efficient full-sized wristwatch calibre that served as the basis of a myriad of complicated variants. The TY2806 movement is produced by Tijin Seagull in China. It is a cost-effective high quality design that is used by a lot of watch brands such as Android, Rotary, Ingersoll, Fossil, and Zodiac watches etc., One Swiss company uses the ST-16 ebauche in their watches but they brand it the CL888 and it is labeled Swiss Made.

As mentioned above the TY2806 has a similar train layout to the Japanese Miyota, and the winding mechanism has a Seiko-style ‘Magic Lever’ system that winds in both directions, which means the TY2806 takes less wrist movement to wind the mainspring. Even if you wear your watch on a daily basis we recommend that you wind it once every two weeks to keep the wheels in motion and oil fluid.

As for accuracy, Hager goes on to say:

In terms of specs, the accuracy rate is about +/- 10 to 35 seconds per day unadjusted for this particular movement. Our watches have been timed out to approximately +/- 3 to 20 seconds per day unadjusted in testing. Some of our customers who have been wearing their watches regularly have reported that they are seeing +/- 3 to 7 seconds a day (testing with an atomic clock), which is truly incredible as one would only see this kind of accuracy on the higher end models that meet the COSC standards (btw they only promote Swiss chronometers made by Swiss manufacturers now).

Side note: The Android model does not have a date, but the Hager model does. 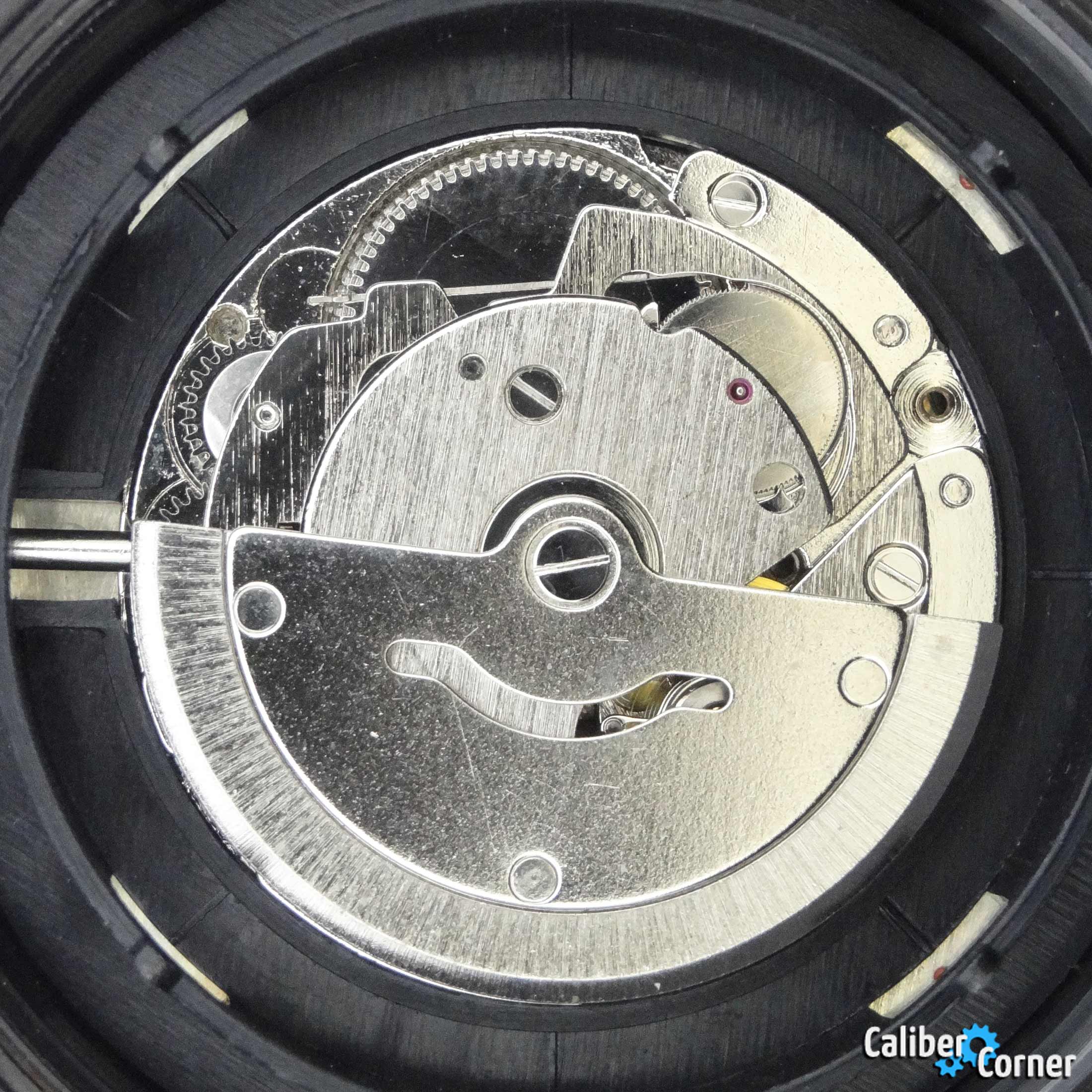 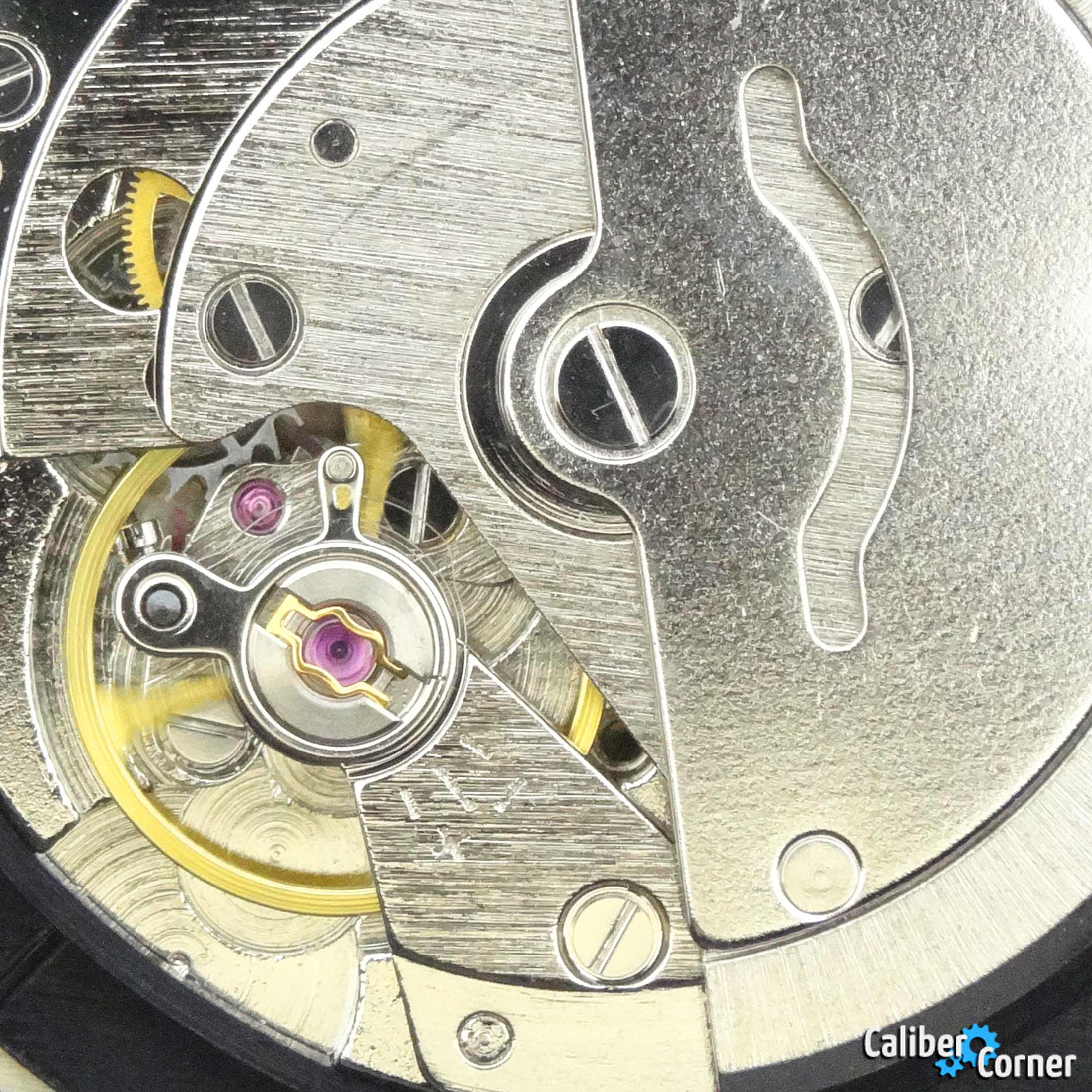