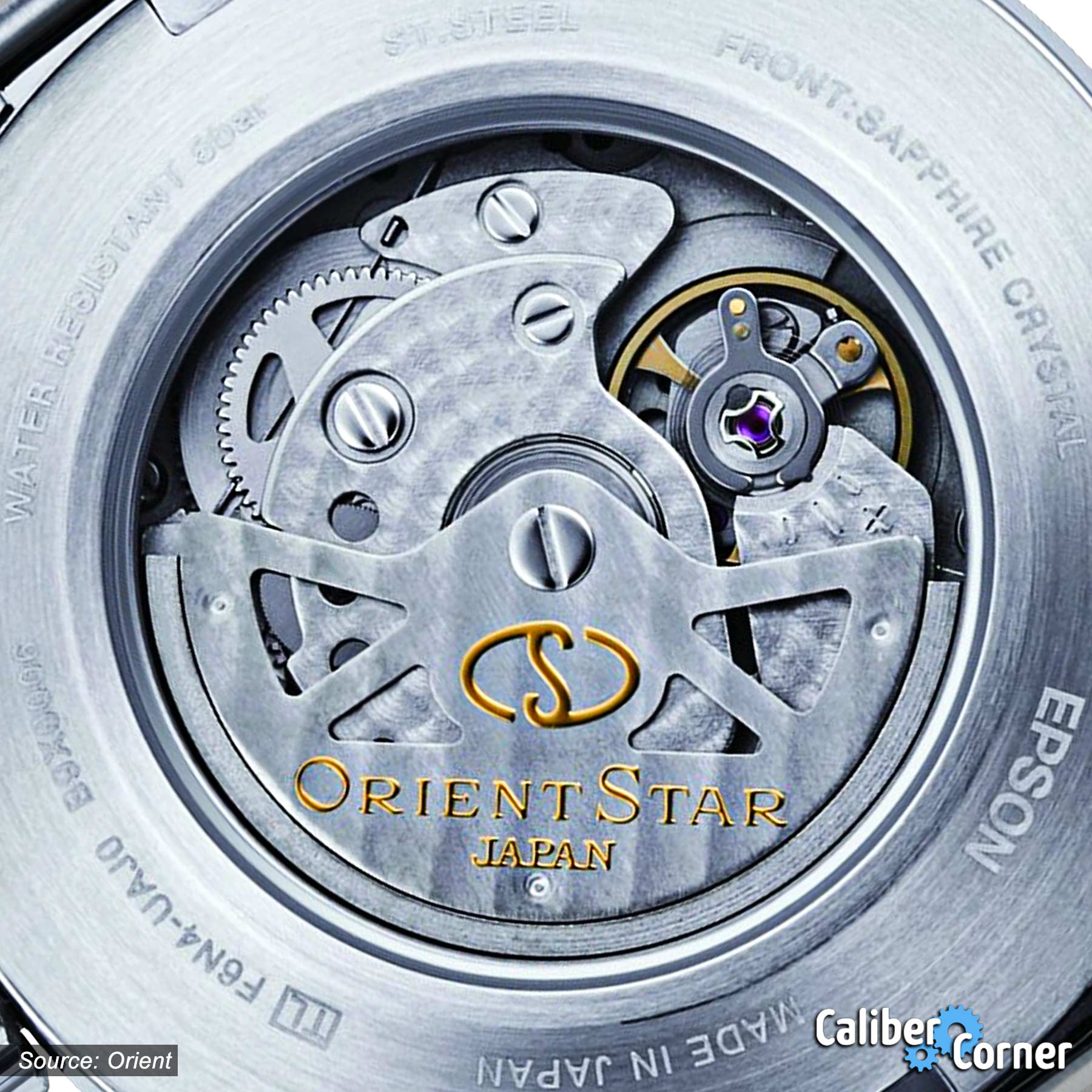 The Orient caliber F6N47 is a self-winding automatic movement with a power reserve indicator at 12:00. Orient makes their movements in-house in Japan. The F6N47 is an evolution movement with up upgraded power reserve to 50 hours on a full wind. This caliber also includes popular functionality including the ability to manually wind the movement, as well as hacking seconds (Orient refers to this as a second hand halt mechanism).

This caliber is found in the Orient Star Divers 1964 announced on September 16, 2021, and the Diver 1964 2nd Edition reissue that was announced on May 10, 2022. Orient says this about the use of this movement in this particular model:

“It also features the in-house 46-F6 series caliber F6N47 automatic movement, which provides high accuracy and a power reserve of over 50 hours. In addition to displaying the time and date, the majority of Orient Star models have a power reserve indicator that shows the remaining running time of the movement, a rare function for divers’ watches.” –source

Epson claims that the accuracy of the caliber F6N47 averages between +25 / -15 seconds per day.