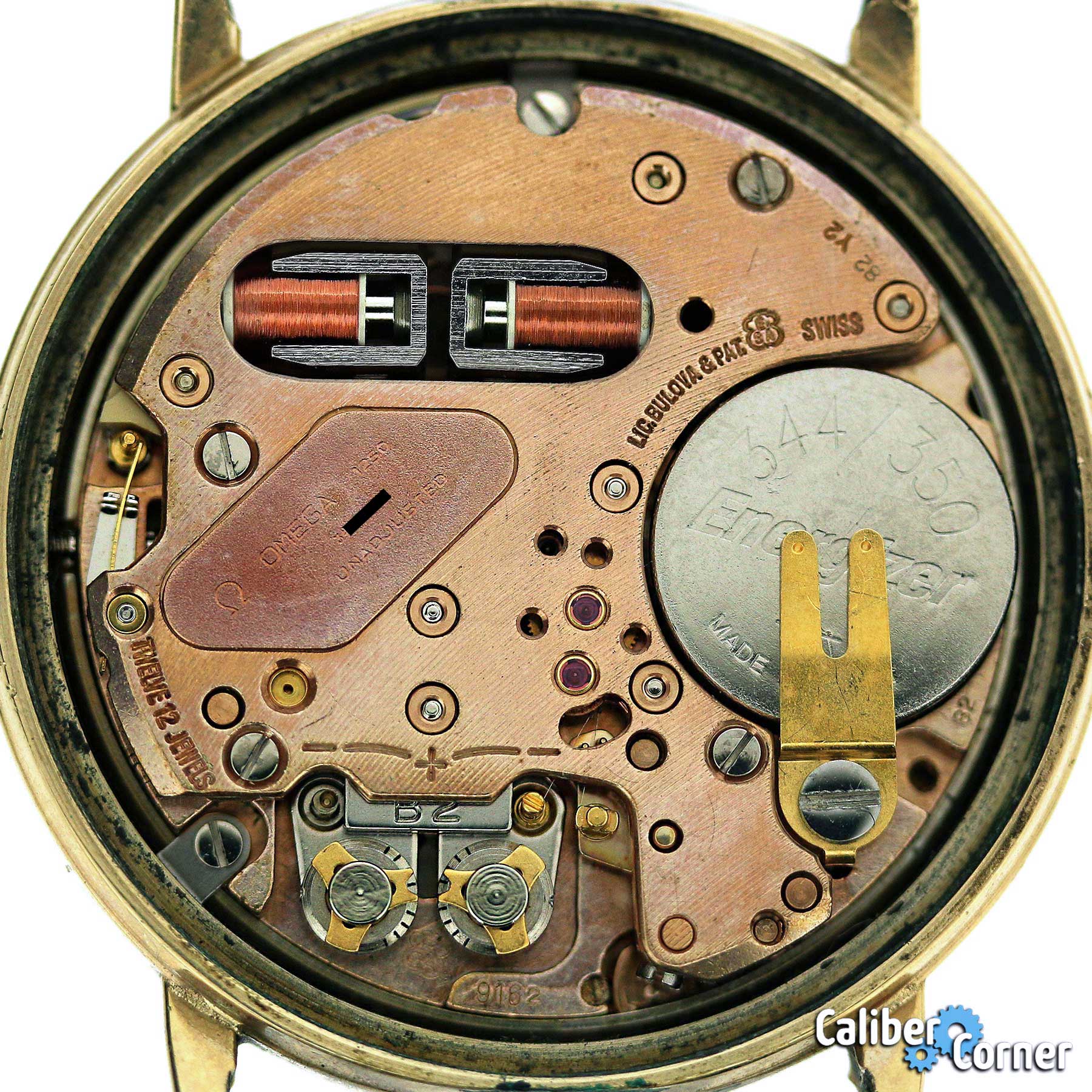 This base movement was designed by Max Hetzel, the designer of the Accutron 214. used in the famous Spaceview watch. This movement began production in 1969.

The Accutron, an electromechanical watch developed by Max Hetzel and manufactured by Bulova beginning in 1960, used a 360 hertz steel tuning fork powered by a battery as its timekeeping element. The fork allowed it to achieve greater accuracy than conventional balance wheel watches. The humming sound of the tuning fork could be heard when the watch was held to the ear. –source

“The tuning fork watch is like no other battery driven watch, or mechanical for that matter: it is driven by a tuning fork vibrating at 300-720 times a second, depending on the model; as a result, it doesn’t tick, but hummms. The index mechanism also means the tuning fork watches are characterised by a constant sweeping seconds hand.” –electric-watches.co.uk

Similar Calibers From Other Brands:

Many owners of caliber 1250 or any F300 watches may experience an issue where the second hand spins erratically when setting the time. This could be caused by a worn index wheel or index pawl adjustment.

“Nothing inherently wrong with the f300 index wheel; it is as fragile as the ones found in Accutrons. But they do wear out and loose their teeth, especially if the pressure of the indexing pawls is too great. They are lots of stories about never turning the hands backwards on an f300 because you’ll strip the teeth on the index wheel — rubbish. On a well worn index wheel, the second hand will sometimes spin forward or backwards when winding the hands, but by this stage, the index wheel is probably useless anyway. And a spinning second hand does not always indicate a worn index wheel; it can also occur if the index pawls are poorly adjusted.” –source 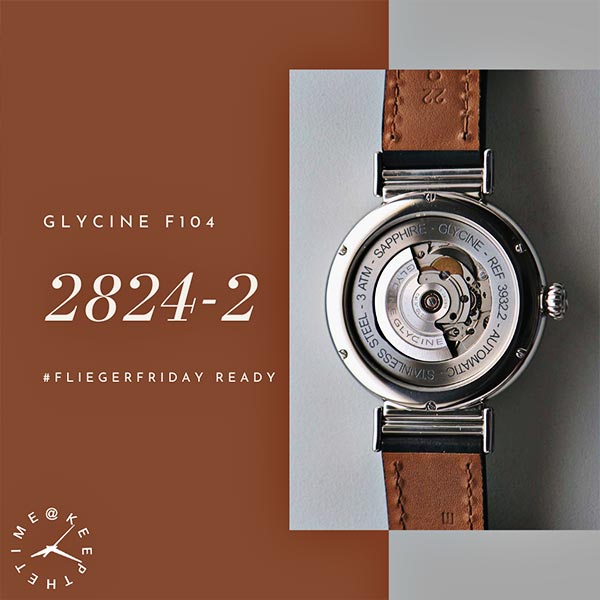