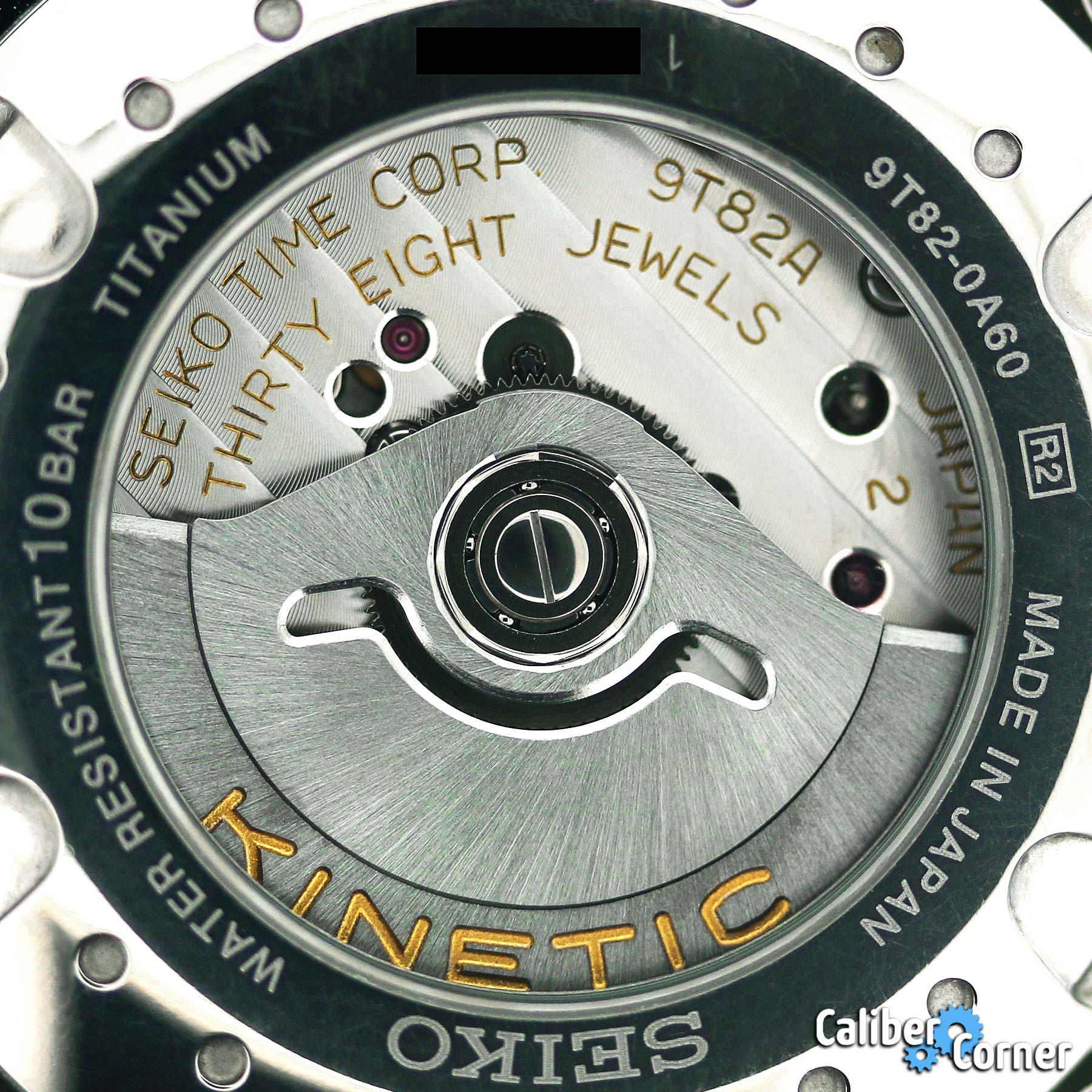 The Seiko caliber 9T82 (actually marked 9T82A) is a kinetic movement found in Seiko Sportura chronograph watches. This 38 jewels movement is hand-finished and assembled by Grand Seiko level master watchmakers at the Shinshu Artisan Time Studio in Japan. If Seiko wanted the Grand Seiko or Credor names to be associated with a kinetic movement, this would be the one.

Is it an Automatic or Quartz?

The caliber 9T82 is a kinetic hybrid movement. Although it has a rotor that makes it look like an automatic movement, and a battery-like capacitor which stores the energy, it is not categorized as automatic or quartz. Imagine a self-winding automatic movement, but instead of winding energy into a mainspring, the kinetic movement winds energy into a capacitor (also referred to as an accumulator). Seiko refers to this as a Kinetic E.S.U aka electricity storage unit.

Kinetic energy is transferred from from the rotor and stored in the capacitor. The way to achieve this is to swing the watch from side to side. Seiko states that it takes about 200 swings to get the watch charged enough to run normally for one day. If your watch is not charged, do this swinging process to get your watch started before wearing it.

It is not recommended to set the time/date until the watch is fully charged (see more in the Hacking the Movement section below).

A full charge on the caliber 9T82 will last for approximately 1 month. The chronograph function uses a lot of energy, therefore the power reserve quote is based on using the chronograph less than 3 hours per day.

“Wearing the watch continuously for 12 hours will accumulate approximately four additional days of power reserve. If you wear the watch every day for 12 hours a day over a week, for example, the watch will be fully charged.” -Seiko manual

The caliber 9T82 does have a hacking feature (the second hand stops when the crown is pulled out to time setting position), however, unlike many quartz or mechanical watches, this will not reduce the energy consumption or pause the power reserve from running down. Seiko warns that hacking the movement actually has the opposite effect on the movement.

The 9T82 has a low energy warning which will cause the main second hand to jump every 2 seconds. When this begins to happen, the watch is telling you that 12 hours of power reserve remains. As mentioned above, using the chronograph will dramatically reduce this time.

“The watch remains accurate even while the second hand is moving at two-second intervals.” -Seiko manual

If your watch seems to constantly be stuck in low energy warning mode, or if your watch is not functioning at all, then it most likely needs a new capacitor installed. It’s time for a service.

Editor’s Note: From experience, allowing your 9T82 powered watch to be repeatedly depleted seems to cause the capacitor to stop storing energy faster then normal. If you have an SQL with this movement, wear it often!

Seiko’s service price for the caliber 9T82 starts at $735 USD. This is a base price and does not necessarily include any other parts or overhaul processes that need performed to get your watch up and running. The high cost is partly due to the fact that all 9T series movements must be sent to Japan for servicing.

Furthermore, the capacitor for the caliber 9t82 is not available for sale. Unlike most kinetic watch capacitors which can be purchased on Amazon, the 9T82 apparently uses a special capacitor which Seiko does not provide to parts accounts or service centers outside of Japan. It has been rumored that since the 9T82 was released, Seiko has updated the performance of the capacitor they use (though, this claim has not been confirmed). They won’t even disclose the part number anymore and it it not written on the capacitor itself.

Should you get someone else to do the job?

If your 9T82 needs serviced, you may have a difficult time finding a watchmaker who will be willing to work on it. Sure, there are watchmakers that can figure out a cell that will get your watch running, but it’s highly recommended to have Seiko do the job with the correct part number. You wouldn’t want anything to get fried in your cool SLQ!

The caliber 9T82 powered SLQ family of watches were introduced before Grand Seiko emerged in the international market around 2010, and Seiko anything really wasn’t getting the attention and respect it gets from watch enthusiasts today. Most of the folks who purchased these pieces thought it was just a funky watch and didn’t realize what they had. Seiko produced 13 SLQ modesl (all with odd number reference numbers), and there aren’t many in existence compared to the volume we’re all used to seeing with typical Seiko production. Over the years, speculation has been 500 up to possibly 2,500 pieces produced per model. By now, most of the unserviced SLQ watches in the world do not have the capacity to hold a charge, and few people are willing to send their timepiece in for service at a minimum cost of $735 USD. These pieces end up being stashed in the back of a dresser drawer when they can’t find someone to change the “battery” for cheap. Some also end up being listed for sale, but most are in need of a capacitor or have other issues – bear this in mind when you see a SLQ watch posted for sale on eBay or forums, without proof of a Seiko service, they almost always will need worked on, so mentally add at least $735 to any price you’re about to pay to acquire one.

So, you want to know: is it worth it to pay for the official Seiko service?

Today, even non functioning SLQ models are fetching thousands of dollars and the value of these pieces keeps increasing due to limited supply/desirability. Keeping your SLQ maintained and running will pay off in the long run, not to mention they are incredibly cool watches (especially the SLQ007 alien and SLQ009 unicorn). Yes, get your SLQ serviced the proper way and enjoy it!

Seiko claims that the caliber 9T82 will maintain accuracy of less than +/- 15 seconds per month at normal operating temperatures of about 41F to 95F.

This movement does not have a replacement price because it is not available for purchase. For parts or repair, you will either have to find a used model for sale or send it back to Seiko. 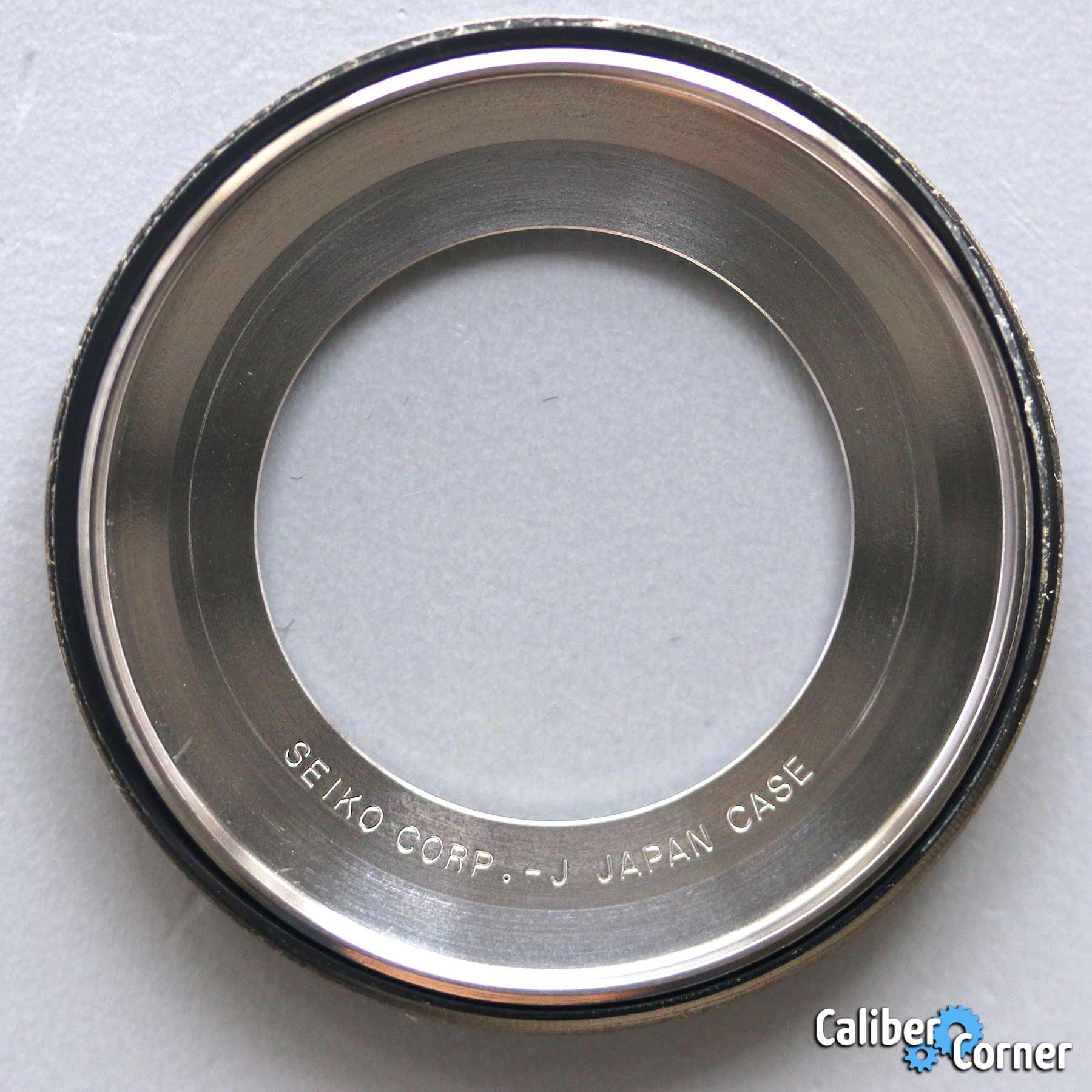 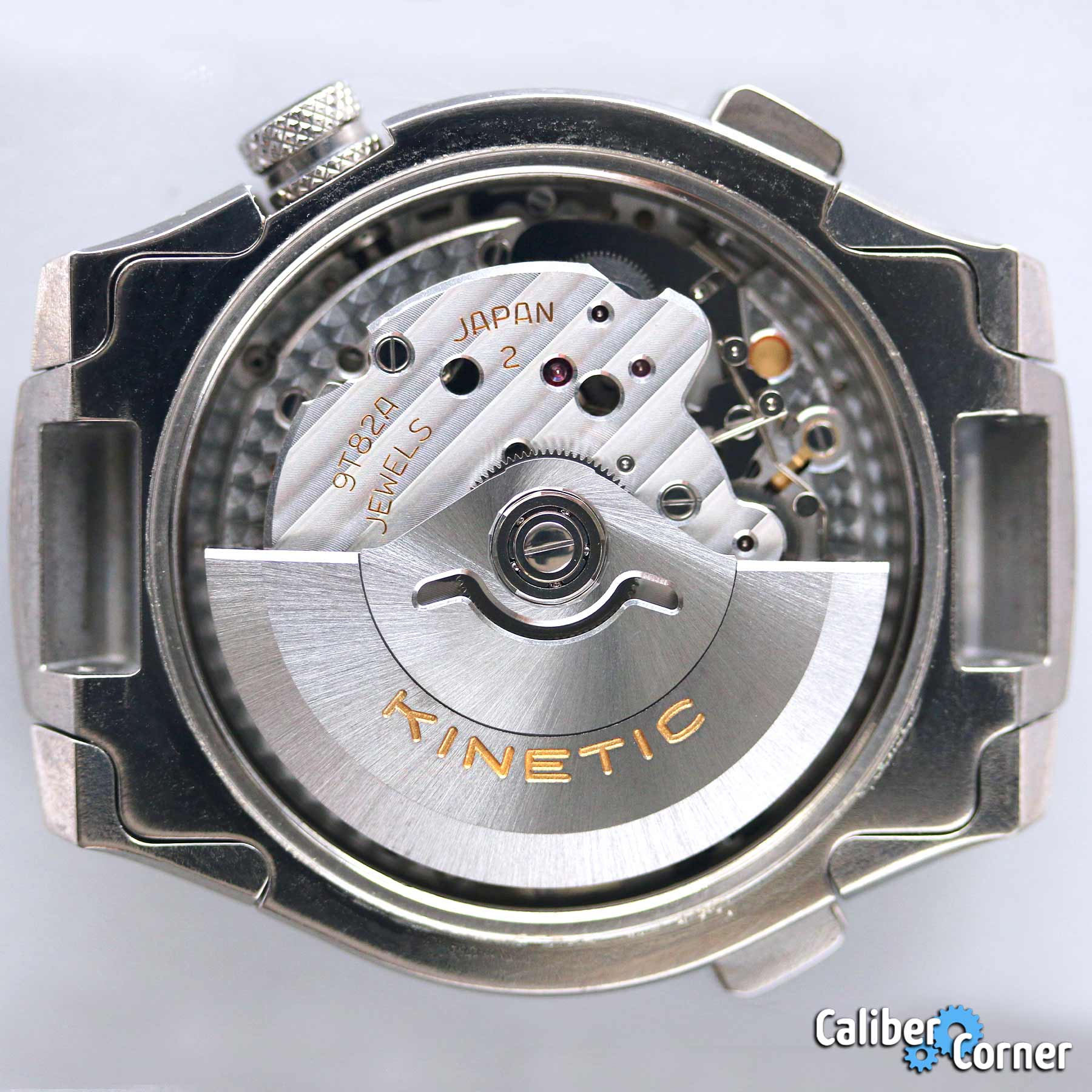 9T82 with the rotor removed… 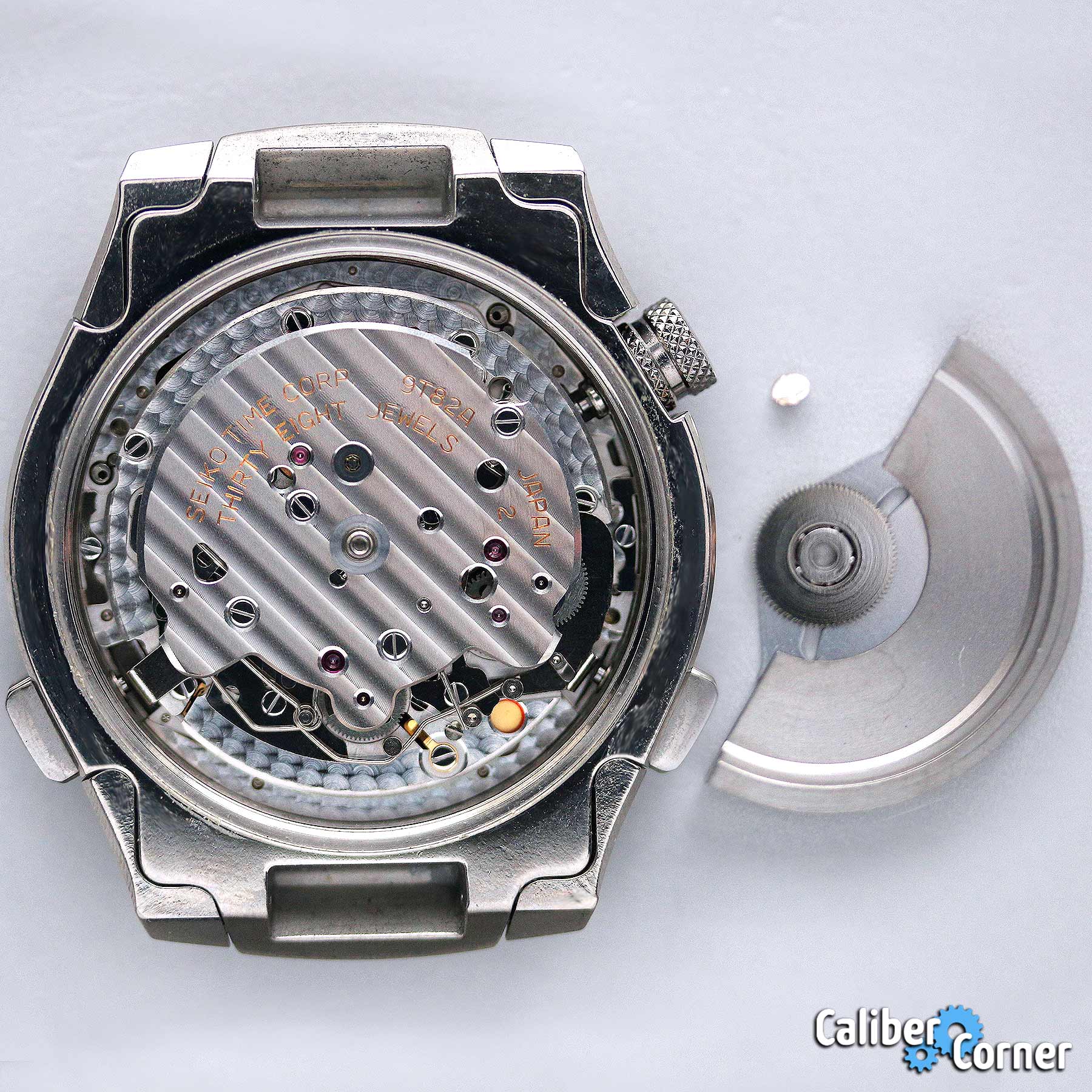 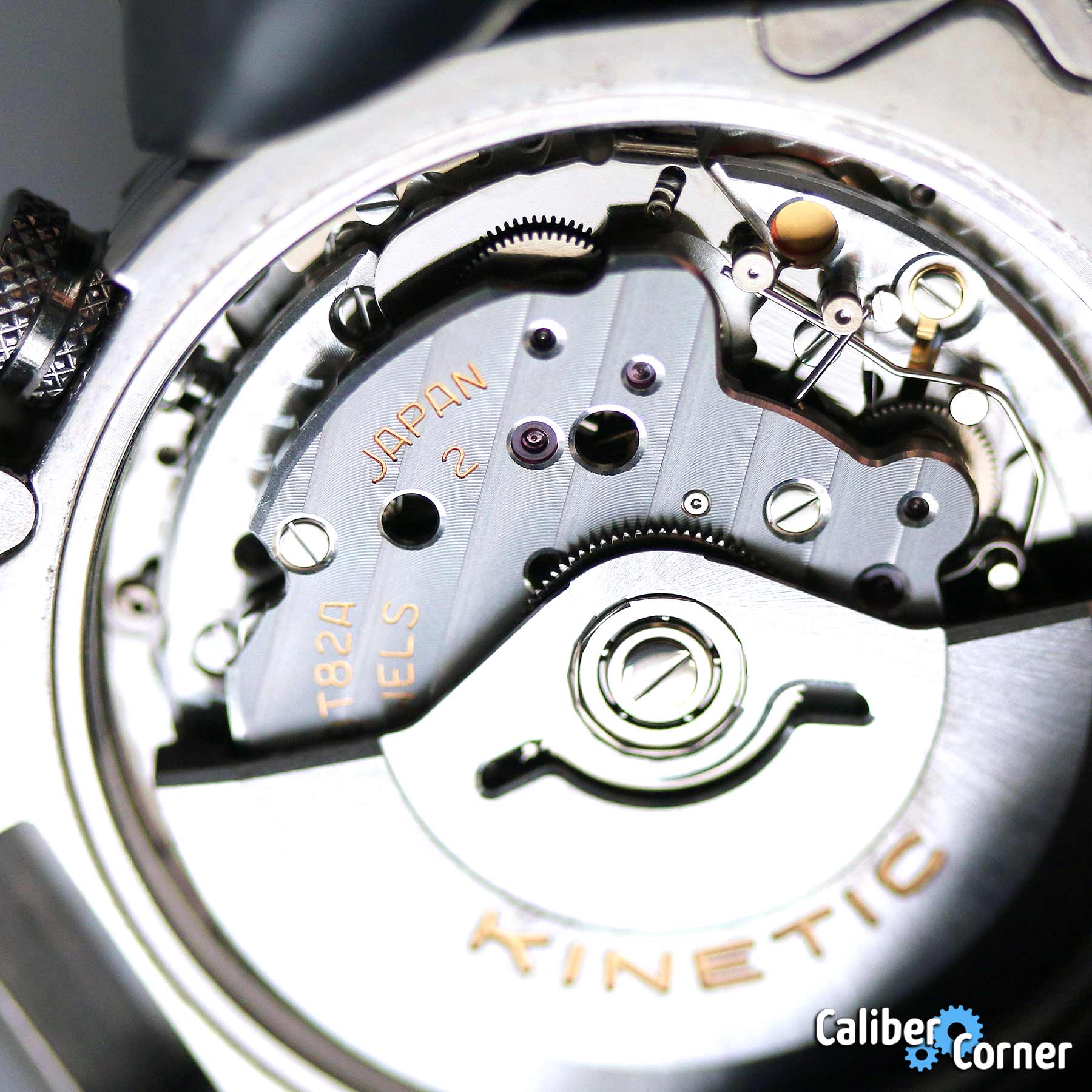 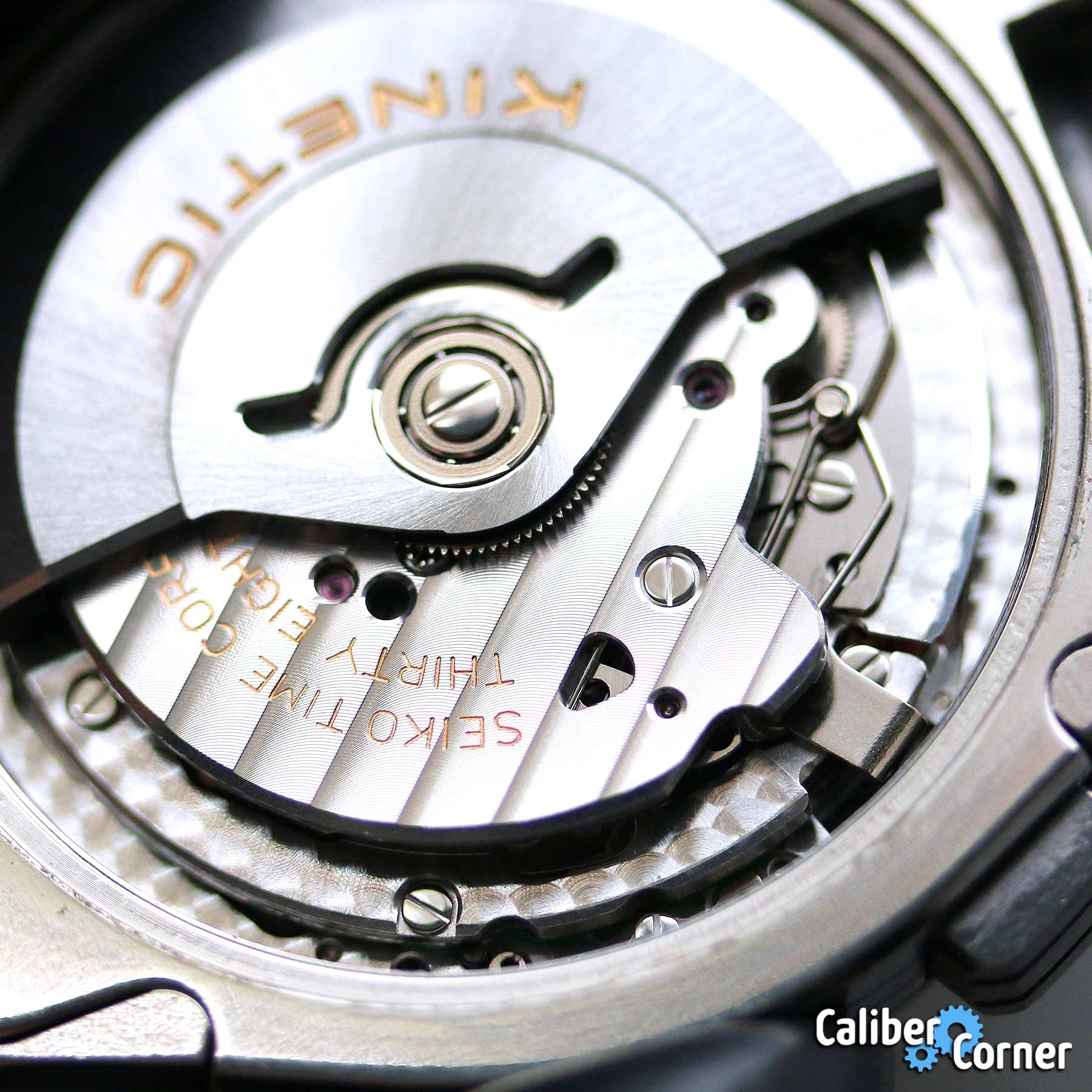 It’s a complicated and intricate design, not like other kinetic movements. Do you still want your local watchmaker to work on your 9T82?? 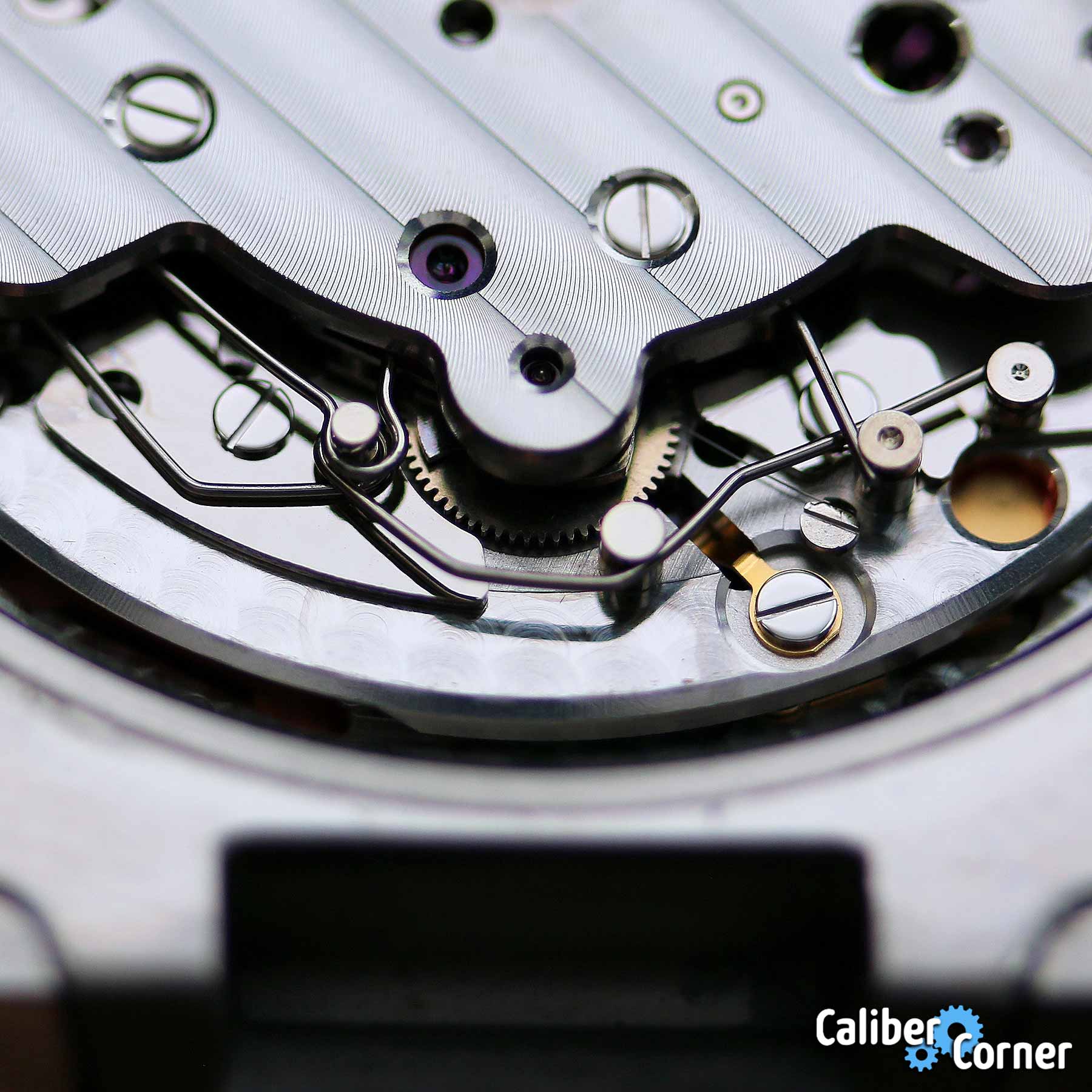 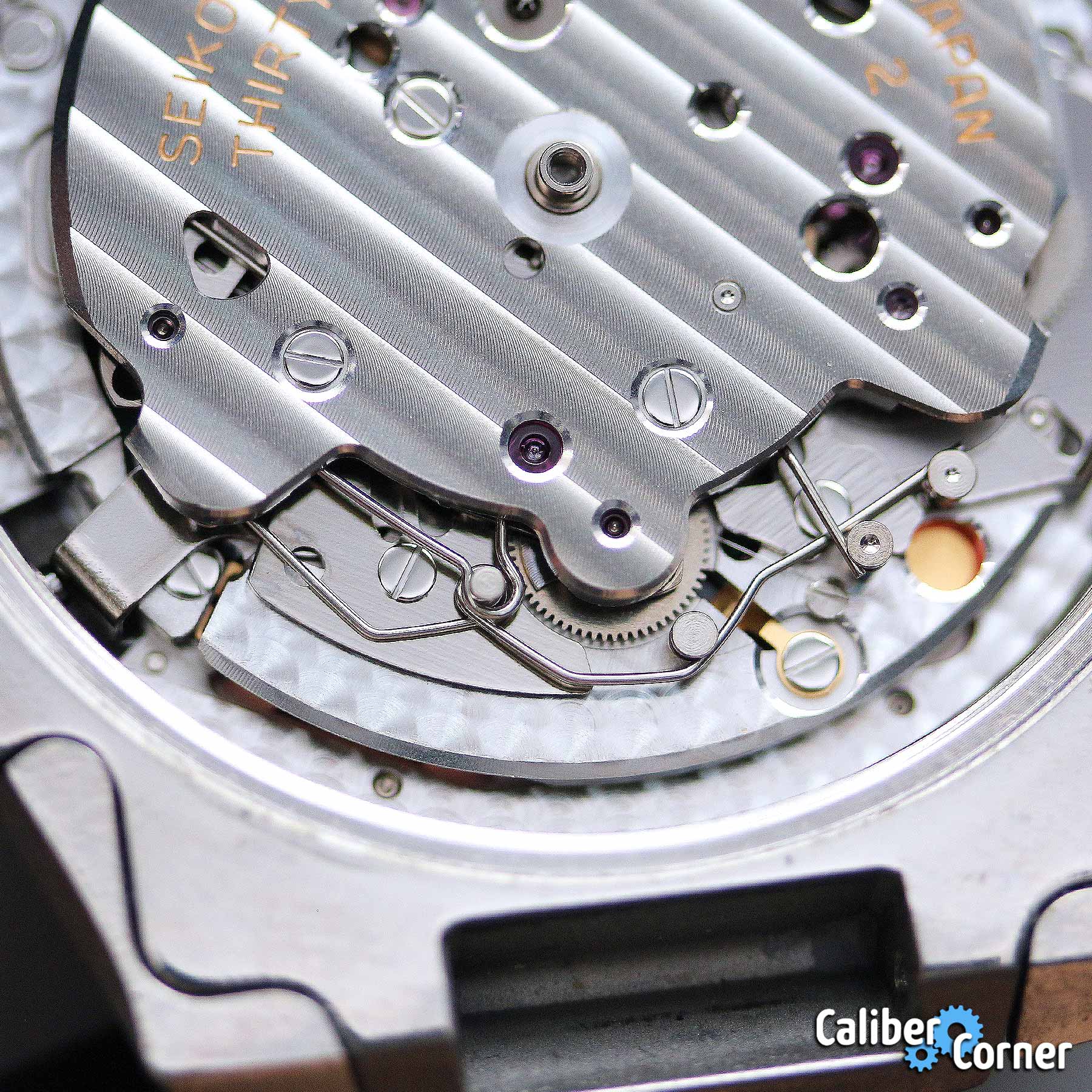 NOTE: This is an active post. We’re going to disassemble a 9T82 movement before sending the watch off to Seiko for service. Please check back for updates on both.