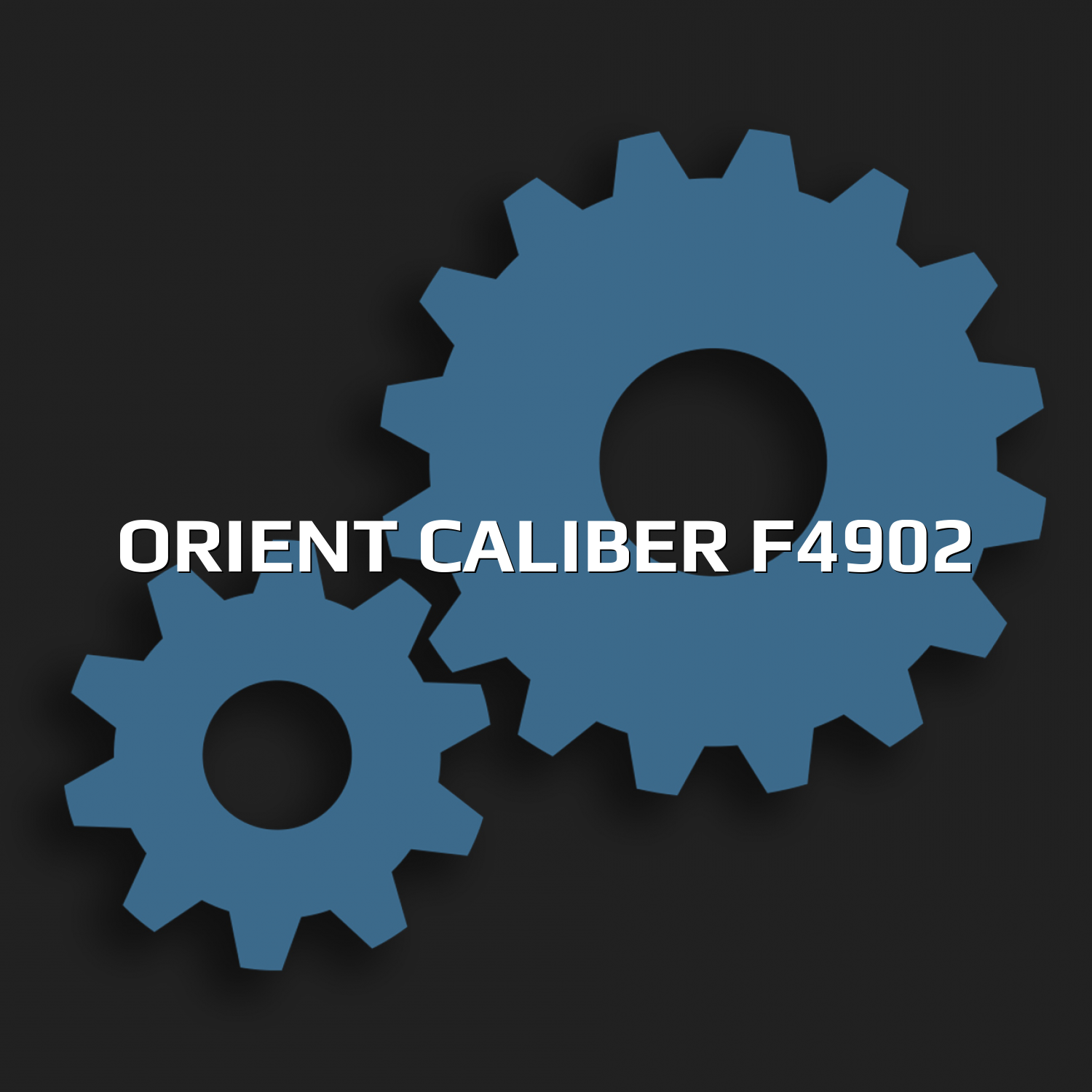 The Orient caliber F4902 is a self-winding automatic movement with 21 jewels. Orient makes their movements in-house in Japan. This is a non-hacking and non-handwinding movement. You may have seen other sites list this movement incorrectly as caliber F49-02 or F.4902, but Orient officially writes the caliber number as F4902.

The Orient caliber F4902 has a power reserve of 40 or more hours.