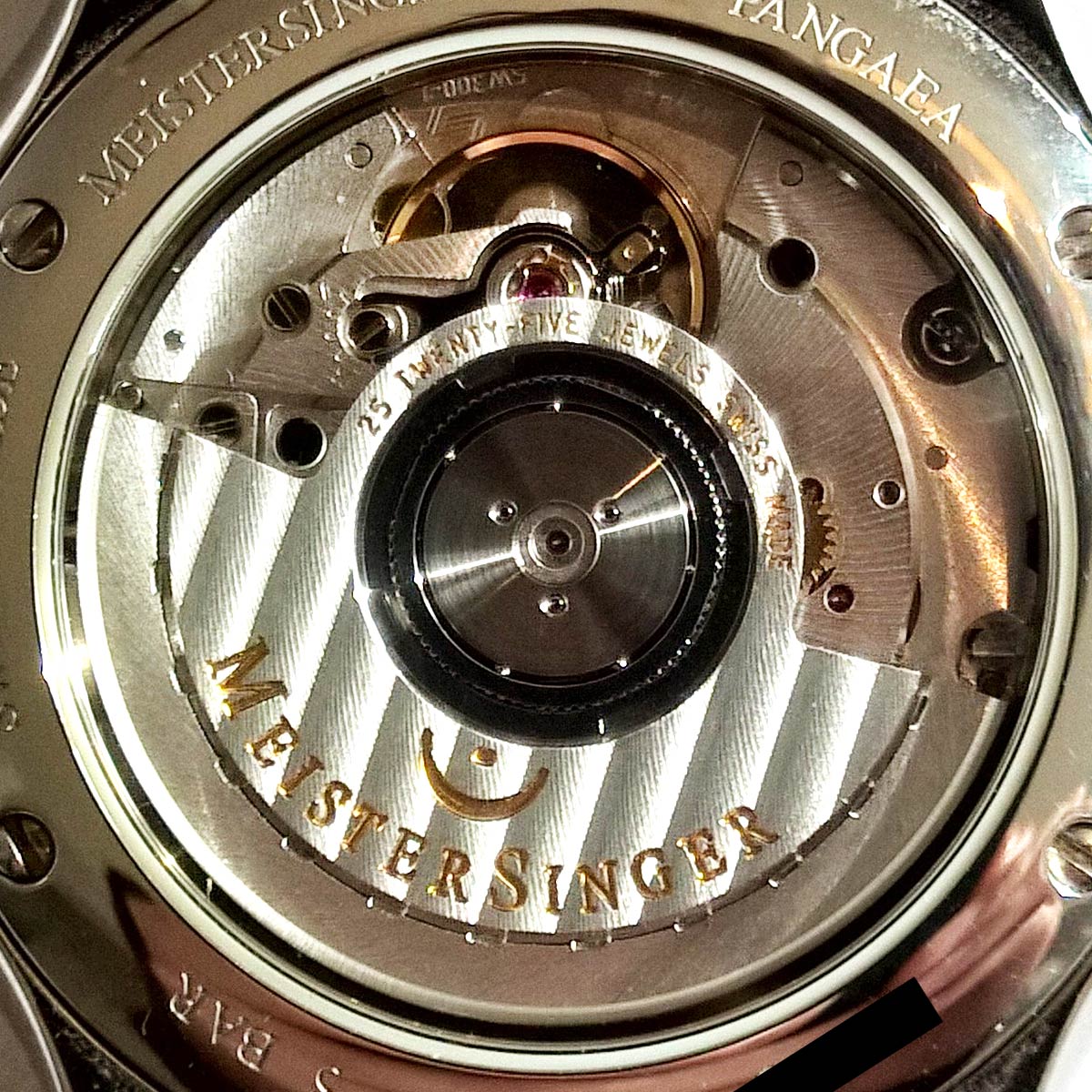 The Sellita SW300-1 is a slim automatic watch movement, Swiss made with 25 jewels. This caliber is the main competitor and clone of the ETA caliber 2892-A2. Many reputable watch companies are using this movement as an alternative to the ETA mechanism due to it being more economical and readily available – and as of 2020, it also offers more power reserve than the ETA.

You may have seen this movement written as the SW-300 but according to Sellita, the correct way to spell this caliber number is SW300 without a hyphen between SW and 300.

Generally when you see the caliber number SW300-1 it will be in reference to a 3-hand movement with a date at 3:00, but there is also a No Date version of the SW300-1. The no date version is a real no date without a phantom date position. Sellita officially identifies these as SW300-1 a (date) and SW300-1 b (no date).

Editor’s gripe: This doesn’t seem like the best way to handle caliber designations, but if you’ve spent enough time on this site then you will already know that I don’t like how most watch movement manufacturers and brands handle their caliber numbering. A better way would be to reference the no date version as SW300-1-ND, or have a totally different number such as SW301-1. Some brands use the “SW300-1 a” without a date cutout on the dial, meaning you’d have a no date watch but still with an “SW300-1 a” caliber.

The SW300-1 is the base caliber of the SW300 family. There are two other variations in this family of Sellita movements:

While the SW200-1 and SW300-1 share many similarities, they are not the same. The biggest difference between the two, as pointed out in the Sellita catalog, is that the SW300-1 is a 1mm slimmer movement. The SW300-1 is 3.6mm thick and the SW200-1 is 4.6mm thick. This makes the SW300-1 a preferred choice for thinner models such as higher end dress watches.

At the time of this post, replacement prices were found online for around $280.00 USD.

Examples of watches with the SW300-1:

Other Watches with the Sellita Caliber SW300:

TAG Heuer uses the SW300-1 as a movement for their Calibre 7 movement. If you know of other watch brands with their own caliber designation, but using the SW300-1 to power the watch, please comment below or submit it here.

Image submitted by Willem, thank you!