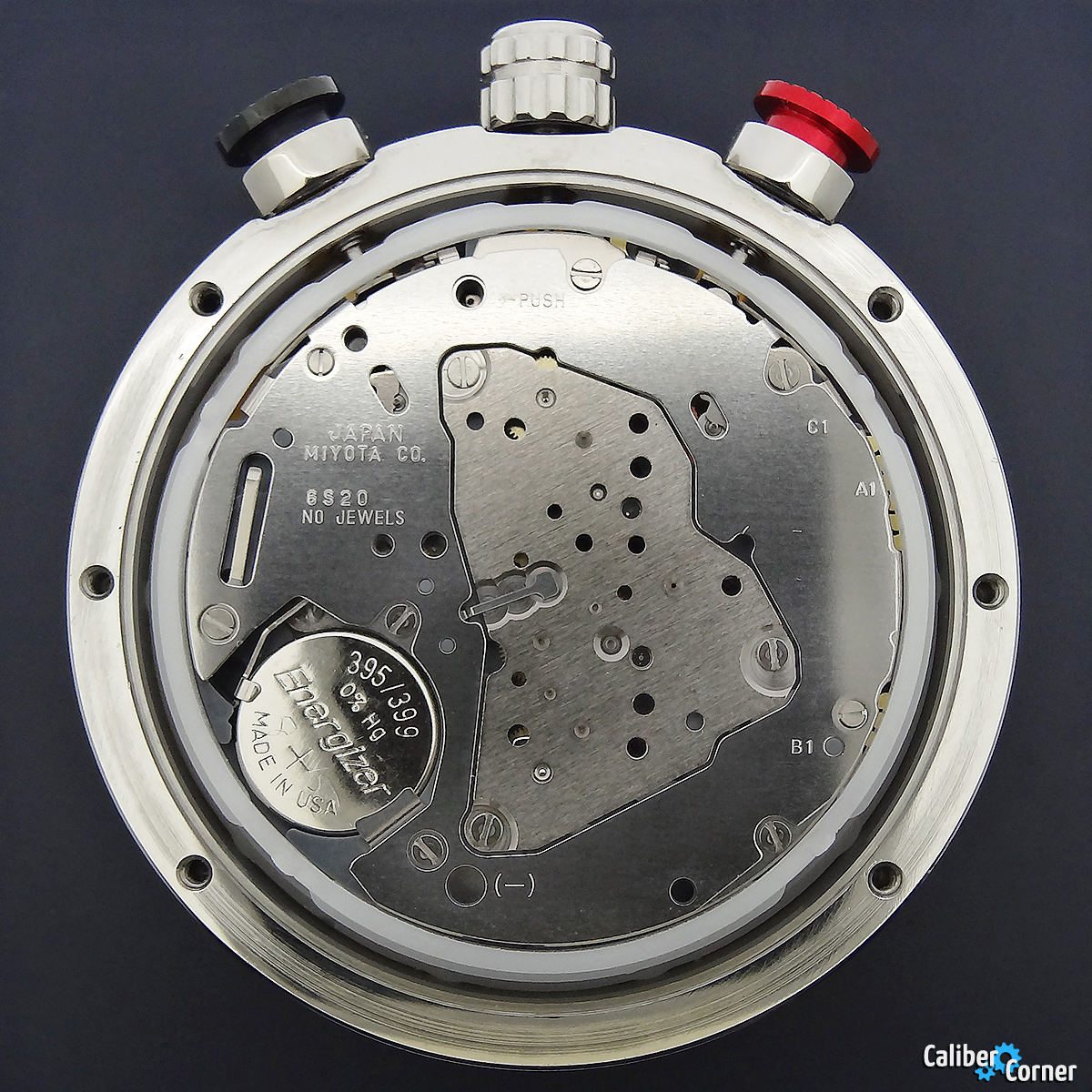 The Miyota caliber 6S21 is a 0 jewel quartz chronograph watch movement made in Japan.

PICS COMING SOON – for now, there are images of the similar 6S20.

Chronograph Hands Not Lining Up?

After a battery change, it’s common for the chronograph hand to not line up on the 12:00 mark. If this happens to your watch, perform the procedure below to reset your chronograph hands: 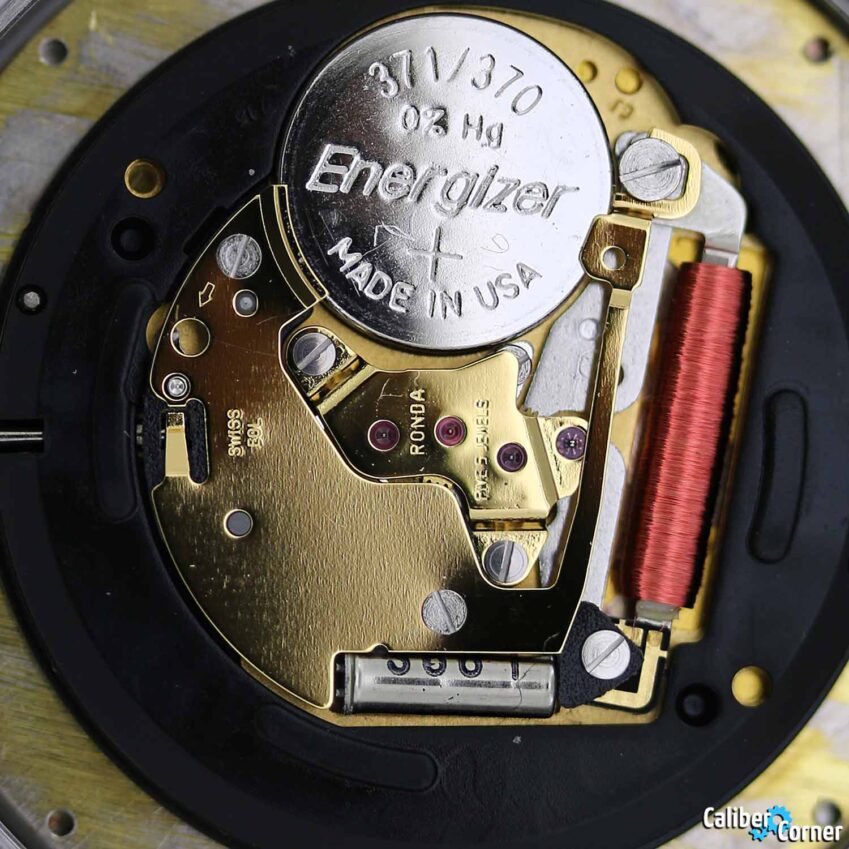