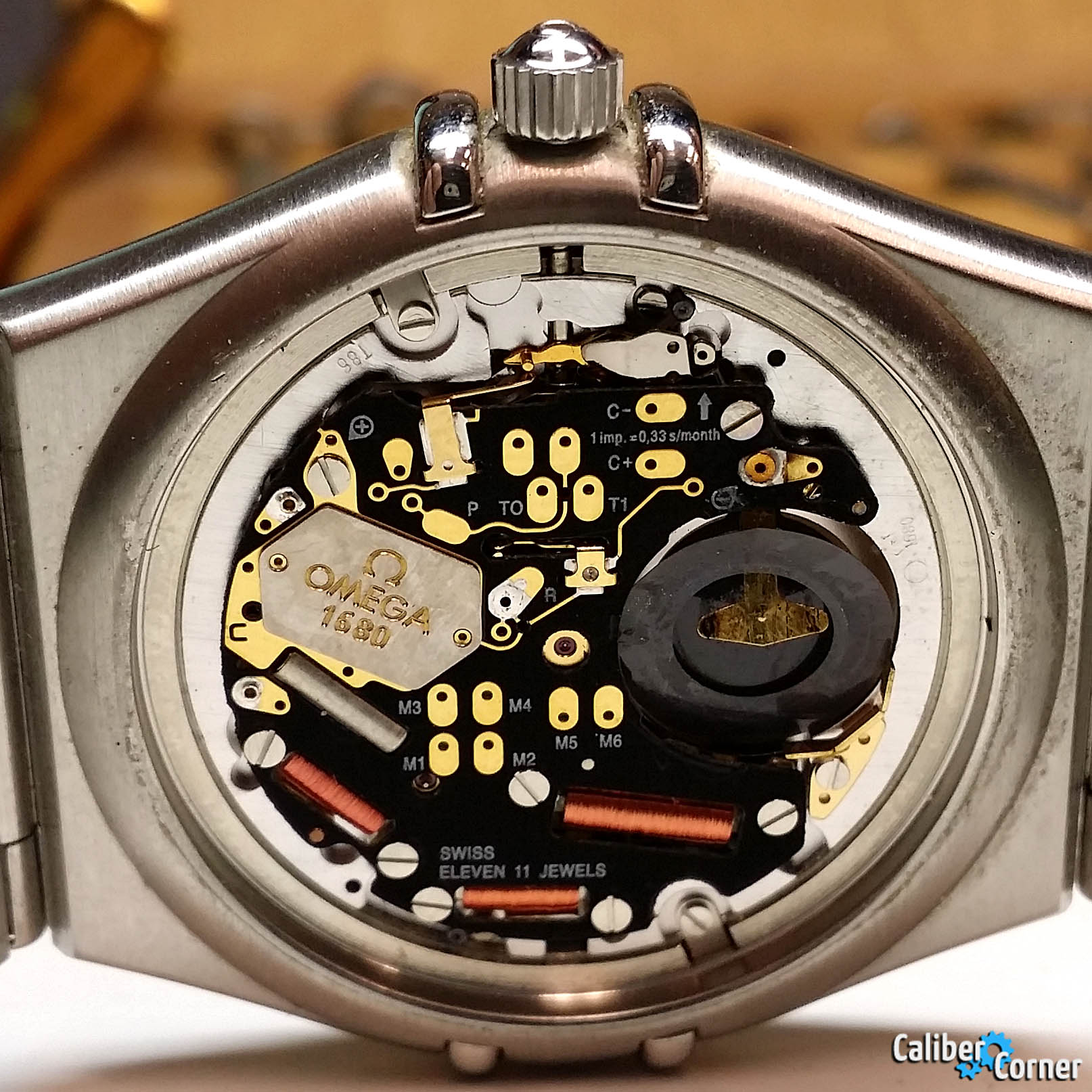 From the Omega instruction manual:

The particularity of the Gregorian calendar is that one day (29thFebruary) is added to the year every four years to compensate for the length of the solar year, which is 365.242192 days, or almost 365 1/4days. Such years are called leap years and their number (for example1996) is divisible by 4.

As the compensation of one day every four years is too much, every100 years (2100, 2200, …) the year is not a leap year, even though it is divisible by four. However, even this is not totally sufficient, since it leaves an error of one day every 400 years. Therefore, if the number of the year is divisible by 400 it is a leap year, as was the case with the year 2000. Because of this, the perpetual calendar of your watch is set to function correctly until 2100.

I finally got an Omega Double Eagle (1513.30.00) late last year and have really taken to it. It is powered by the High Accuracy Quartz Calibre 1680 (ETA 252.511)  with a perpetual calendar programmed until 2100, a time-zone adjustment (doesn’t interfere with the seconds hand) and has a battery that’s good for 5 years. Unfortunately Omega discontinued it sometime in 2009, possibly because it interfered with the sales of the similarly styled automatic co-axial version…