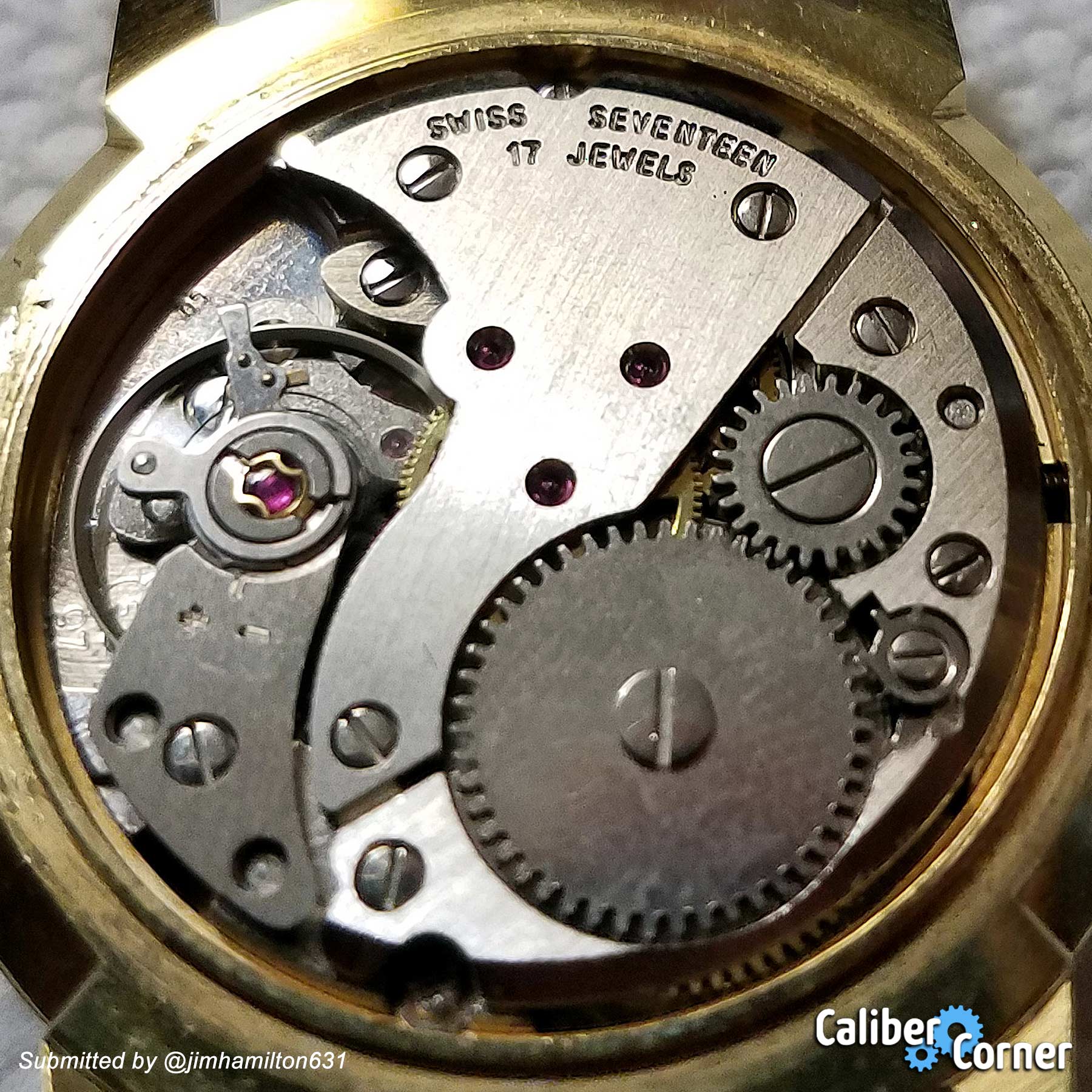 The FHF caliber 97 is a vintage Swiss made mechanical hand-wound movement with 17 jewels. FHF stands for Fabrique d’Horlogerie de Fontainemelon. FHF was founded by David Benguerel, Isaac Benguerel, François Humbert-Droz and Julien Humbert-Droz in 1793 and was one of the earliest ebauche movement factories. In 1925, it became part of Ebauche SA. FHF produced affordable caliber they called “Standard” movements until the 1980s. In 1985, FHF officially became part of modern day ETA.