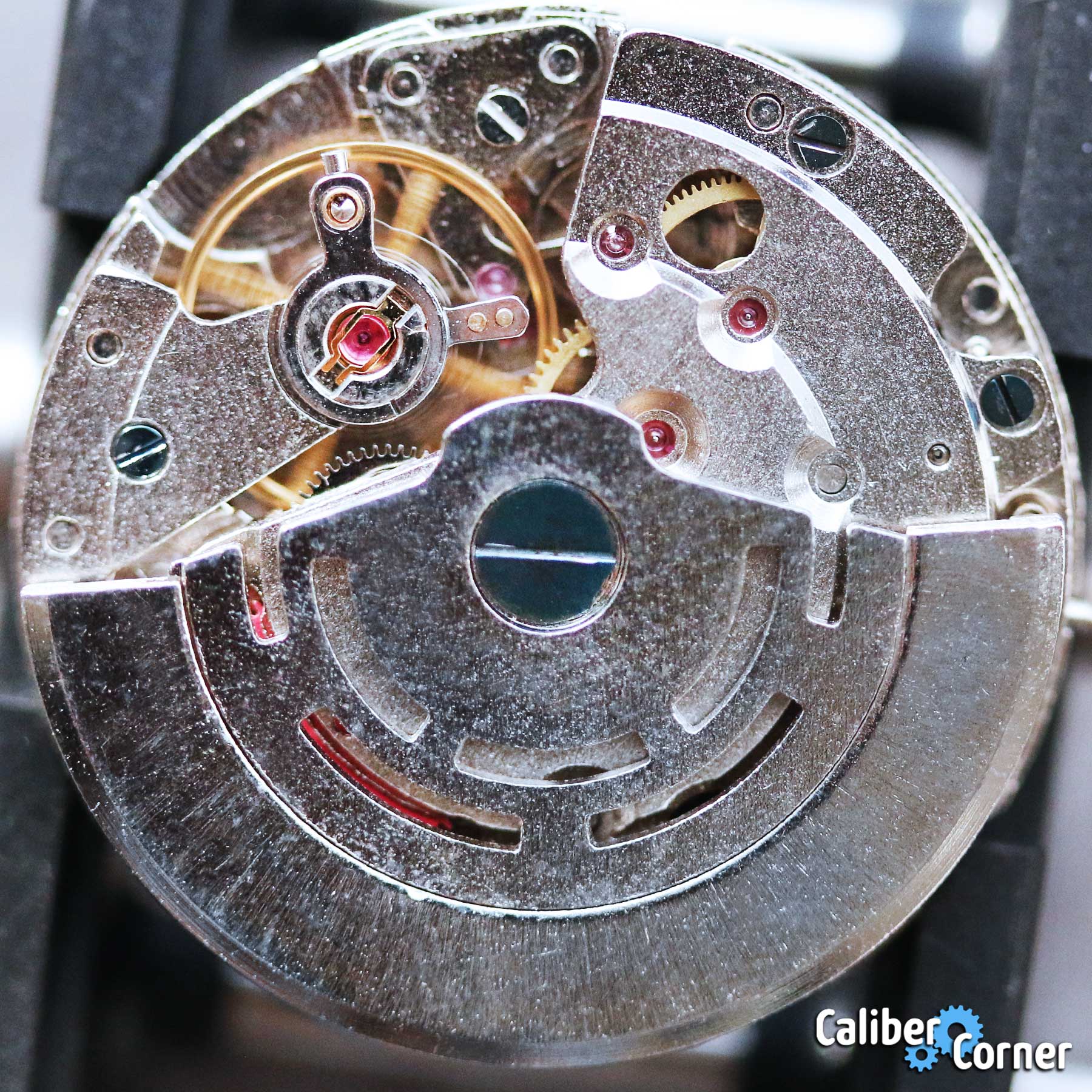 The caliber 2813 is closer to being a Miyota 8215 clone, although there are some notable differences.

Caliber 2813 is a Chinese movement, apparently produced by several factories such as Dixmont in Guangzhou (also Mingzhu, Nanning NN2813, Beijing). This explains why the caliber number is often written as DG2813.