The Ronda caliber 712 is a common 2 hand Swiss quartz movement. This caliber is part of Ronda’s normtech line of movements.

Swiss Parts Vs Swiss Made:

According to the Ronda tech sheets, the expected accuracy is -10/+20 seconds per month in normal operating temperatures of 0-50 degrees Celsius.

This movement has hacking functionality, meaning that the second hand stops when the crown is pulled out to time setting position. Ronda officially calls this:

Stop-second with interruption of motor impulses.

Ronda claims that hacking the movement activates a power saving mechanism that reduces battery consumption by approximately 70%. If you are not going to wear your watch for long periods of time with a battery installed, it is recommended that you pull the crown out to save the battery and reduce unnecessary wear and tear on the movement. Keep in mind that even if you keep the watch hacked, the battery can go bad and begin to leak which may damage the watch.

To remove the stem on the caliber 712, make sure the crown is in position 1 (pressed in) and use your tool to press the stem release button located next to the small arrow on the movement.

At the time of this post, replacement prices of around $16.95 were found online for the Swiss parts version.

There is also a longer life caliber 715Li that uses a larger CR 2016 battery cell. 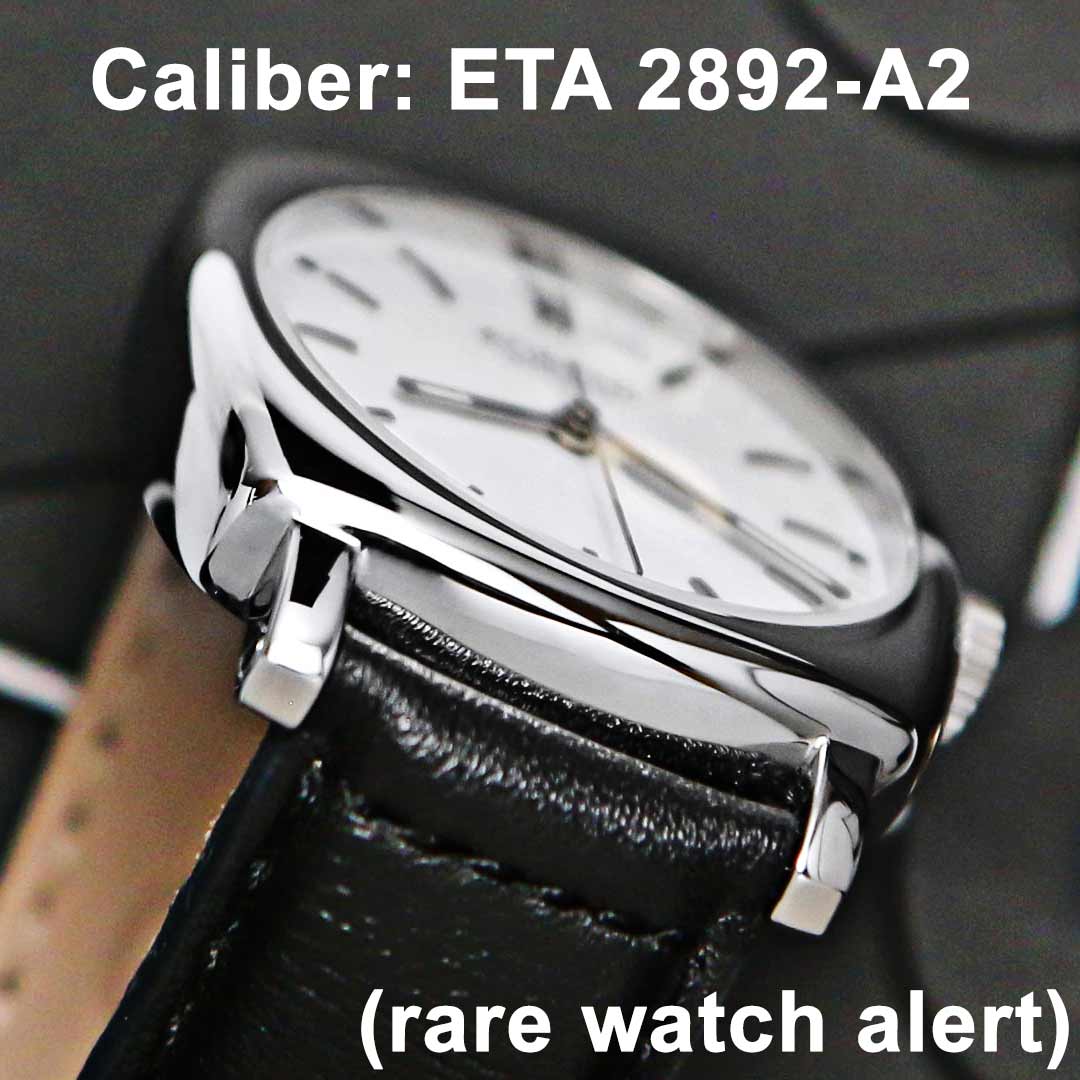