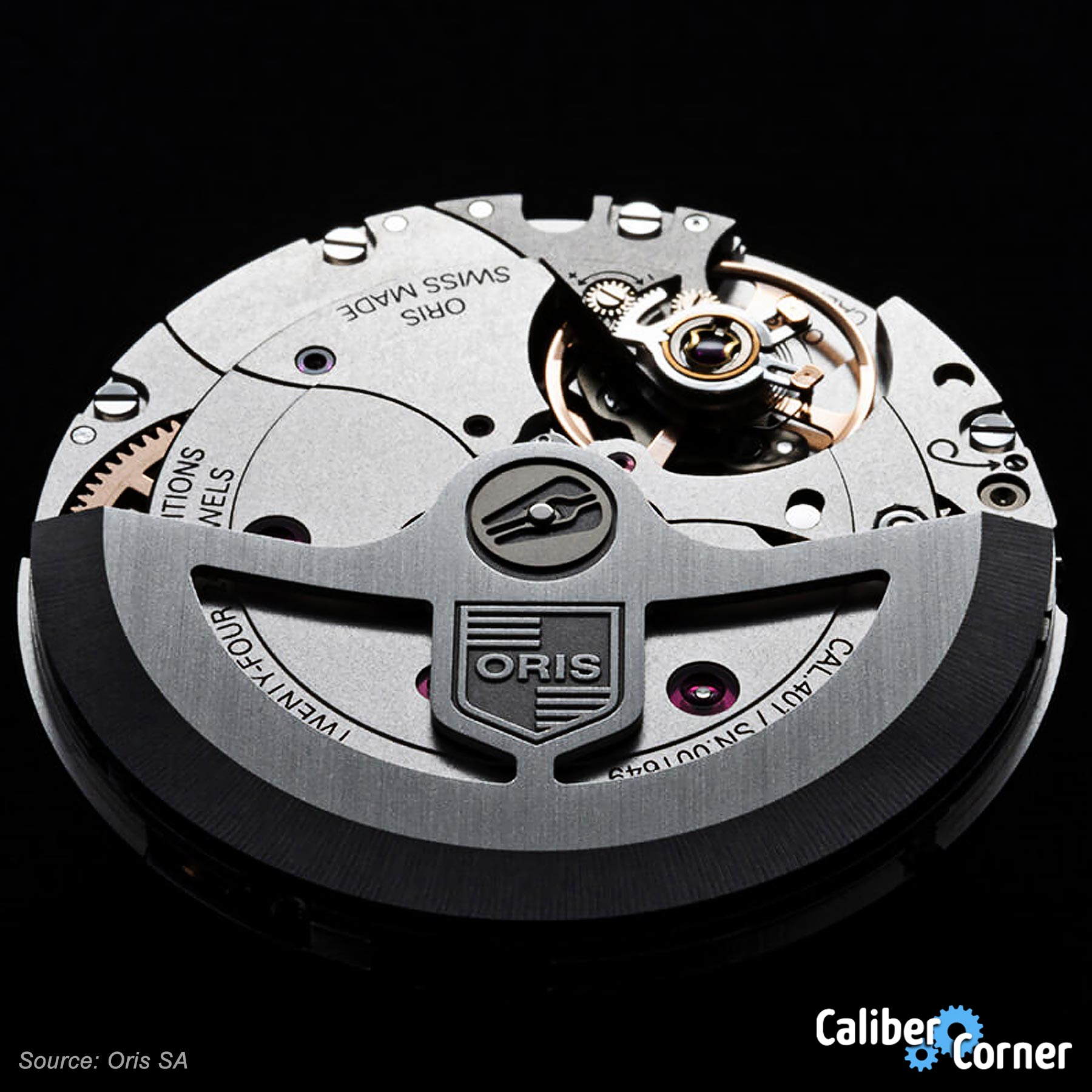 The Oris caliber 401 is an automatic watch movement with a small seconds subdial at 6:00. This Swiss made caliber has 24 jewels. The 401 was officially announced in September, 2019.

The Oris 401 is equipped with two sets of components that extend its power reserve ability beyond a standard automatic watch movement: Twin barrels and extended length mainsprings. Each spring and barrel configuration can store up to 2.5 days of energy for a total of five days on a full wind.

Oris claims that the caliber 401 has an average accuracy rating of -3/+5 seconds per day. In addition to these performance claims, Oris has designed the 401 to be resistant to magnetism thanks to “more than 30 non-ferrous and anti-magnetic components, including a silicon escape wheel and a silicon anchor.” This helps to maintain the accuracy of the watch even when exposed to magnetic fields. As Oris puts it:

“In testing by the renowned Laboratoire Dubois, Calibre 401 deviated by less than 10 seconds a day after exposure to 2,250 gauss.” –source 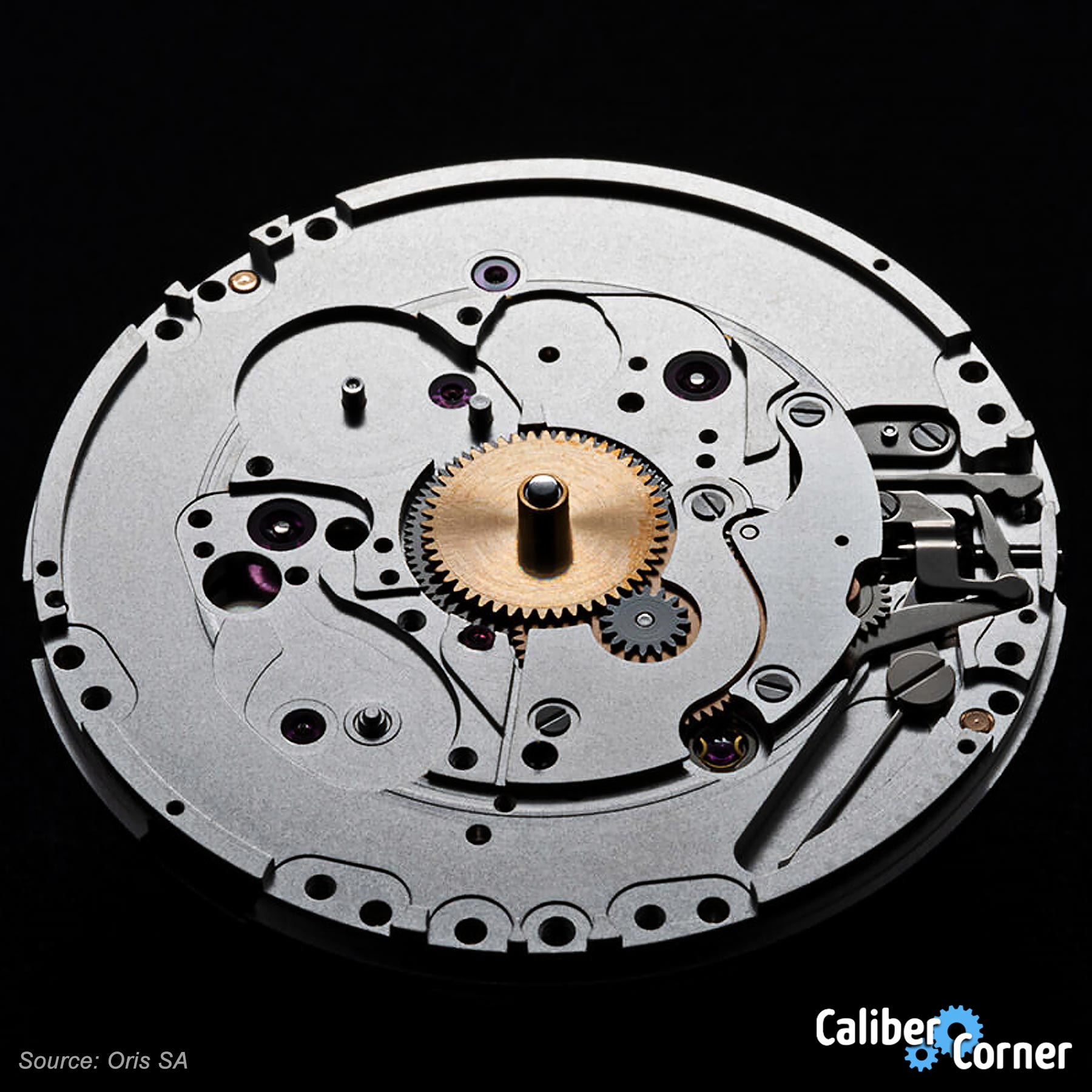 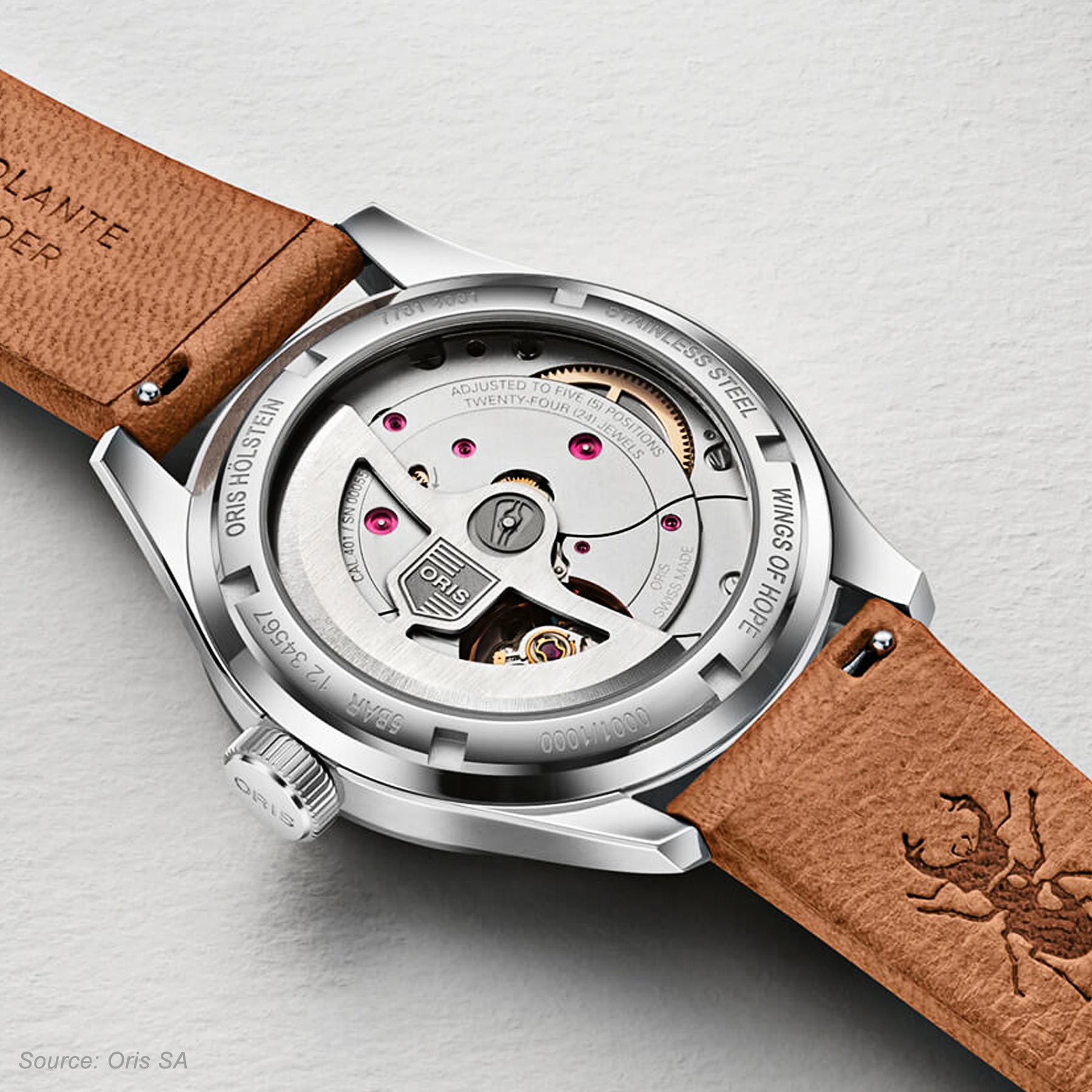