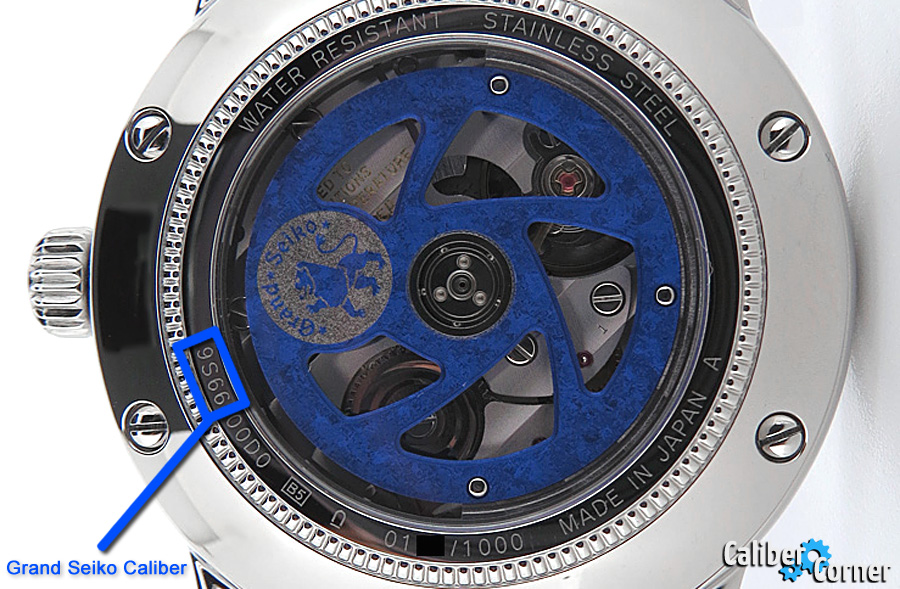 According to Grand Seiko:

Next
How to Identify ETA Movement Caliber Numbers 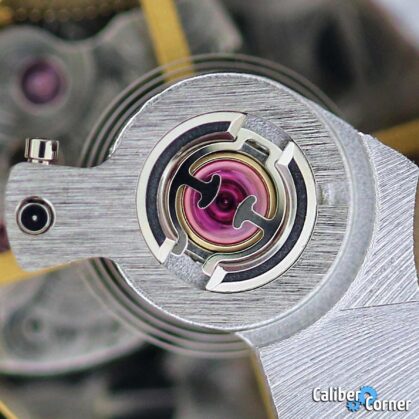