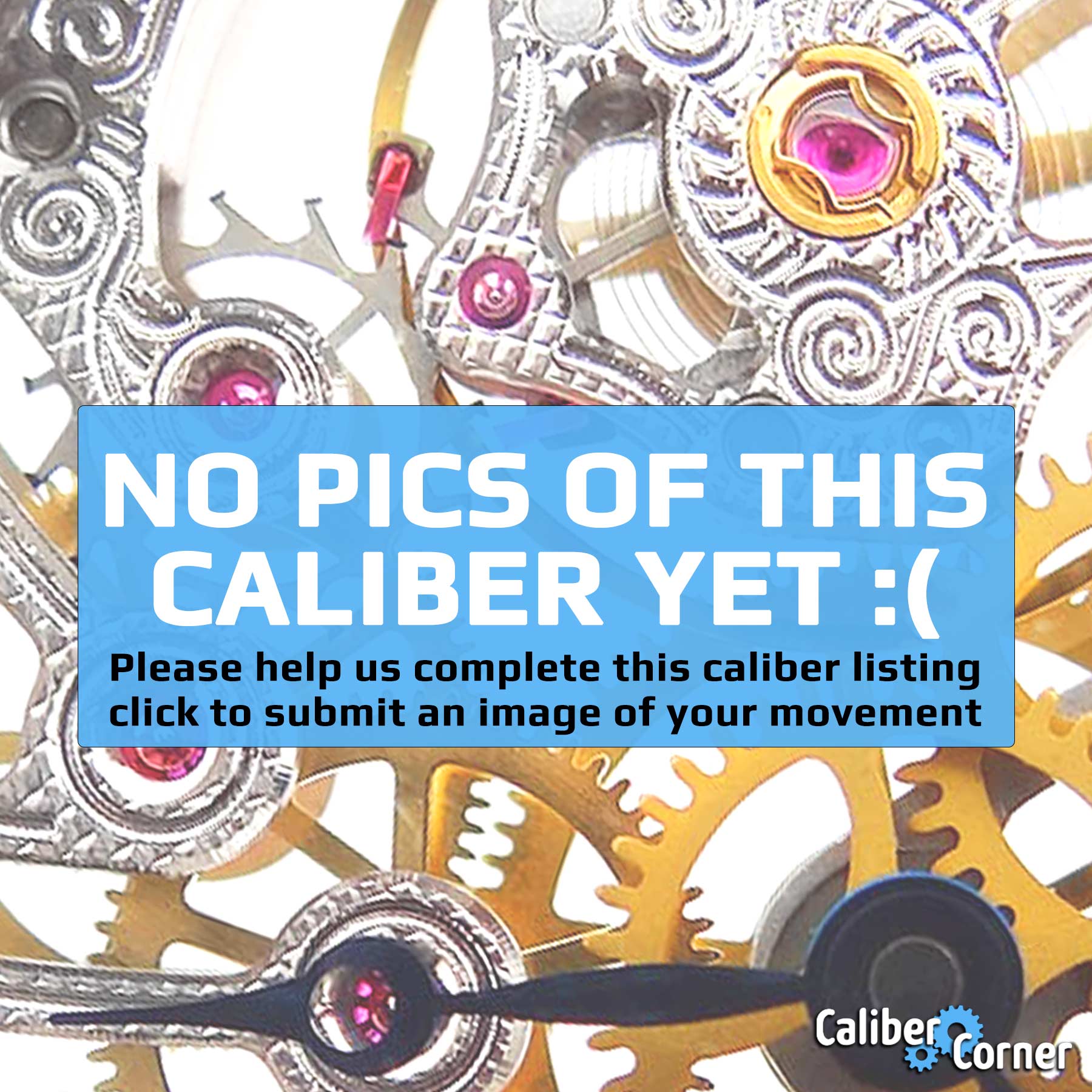 The Shanghai caliber SS1 (also written as SS-1) is a 17 jewels (17 zuan) manual wind mechanical movement. It is based off of the original Shanghai caliber A581 (which evolved into the A611). This caliber was produced from circa 1966 – 1972.

There will be two letters above the caliber number. This is the date code for when the movement was manufactured.

There is a similar movement in this family known as the SS1K which beats at a higher 21,600 bph. 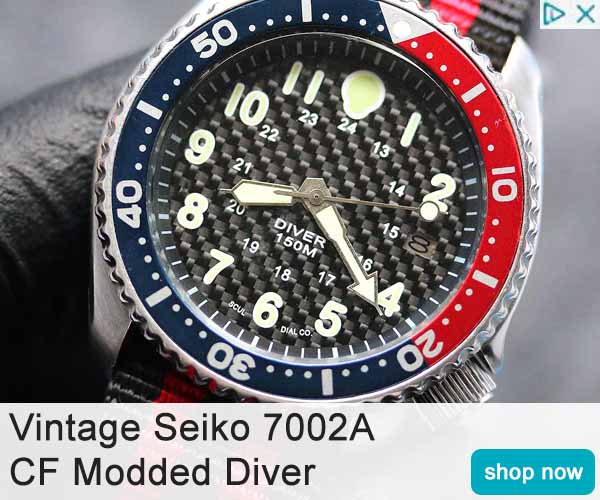 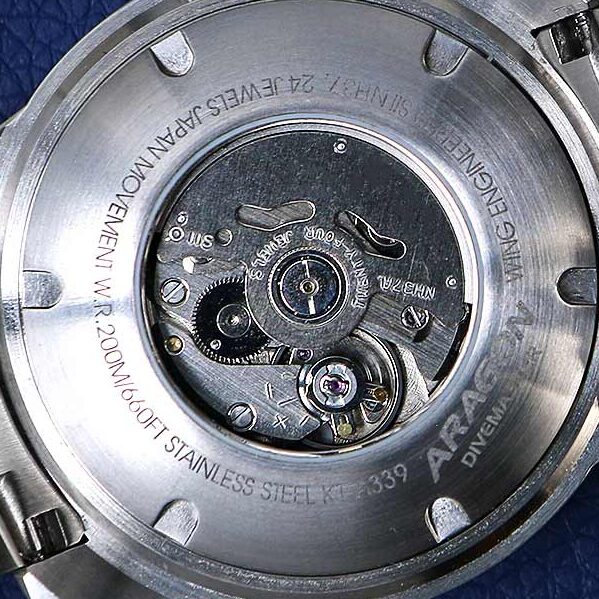 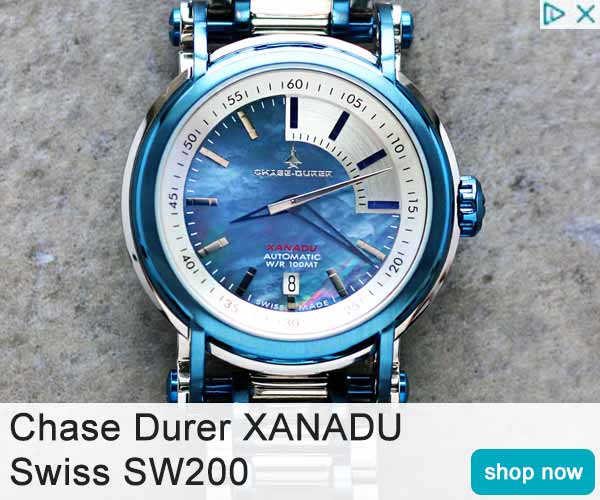 Next
Shanghai Watch Factory Caliber A611