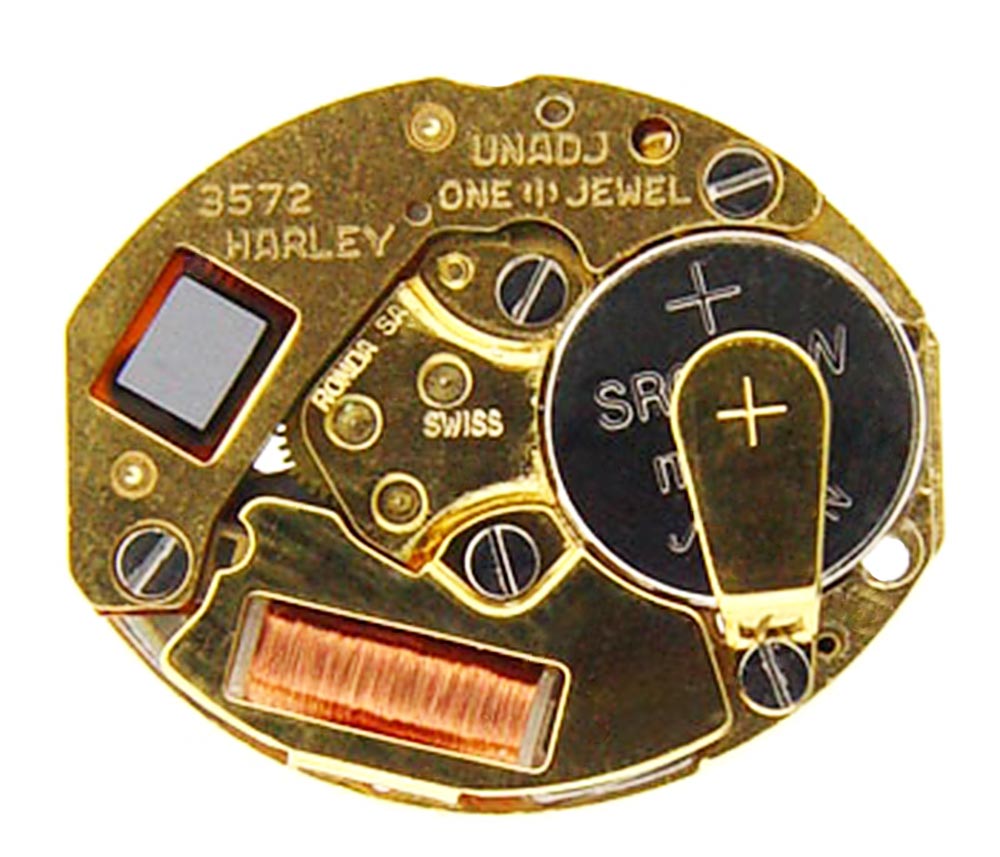 Ronda, during the period when they were known as Ronda-Harley, were producing large quantities of simple quartz movements for the Asian market from a factory in Thailand.

Ronda makes no mention of this caliber number on their official website or tech sheets.

Replacement prices around $19.95 were found online.