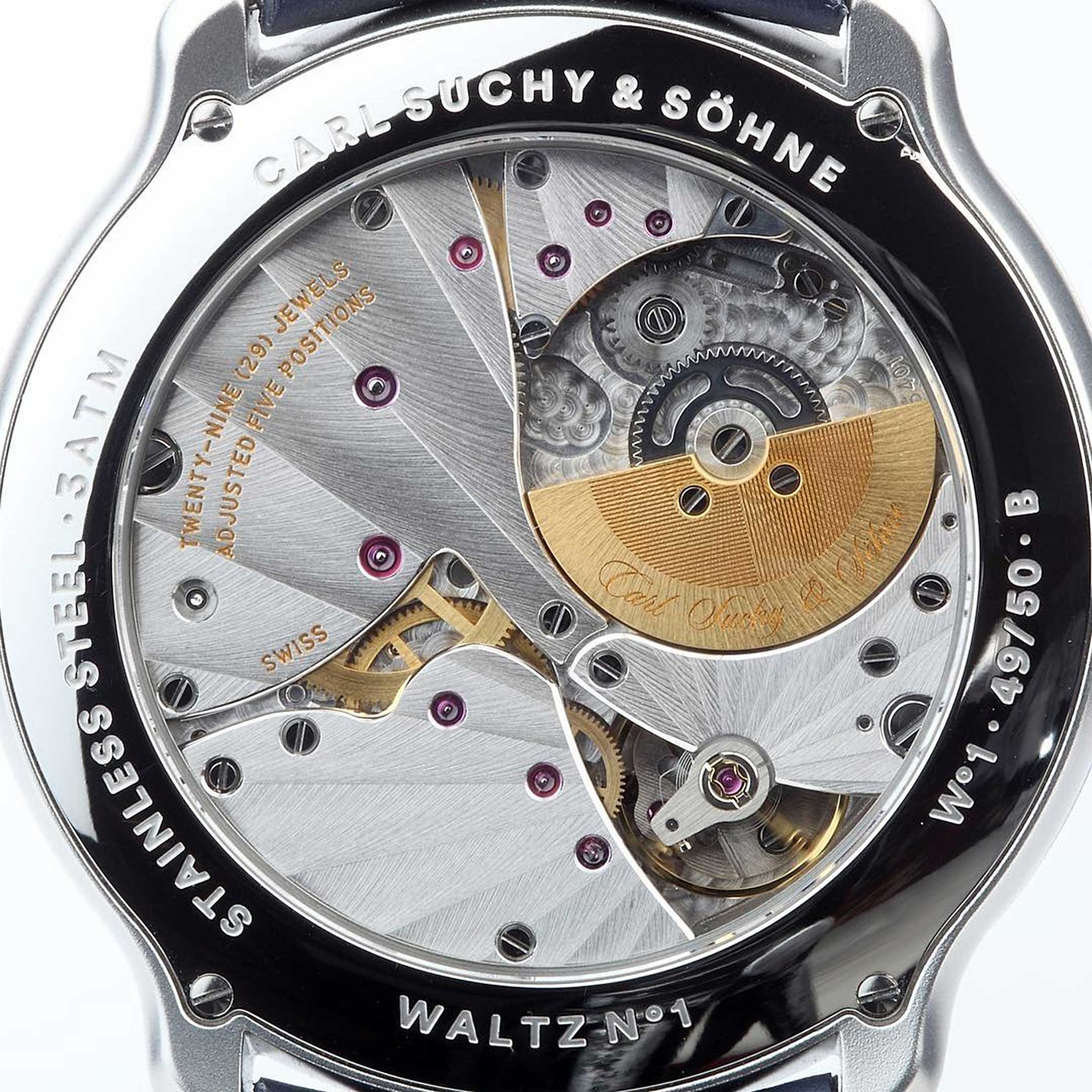 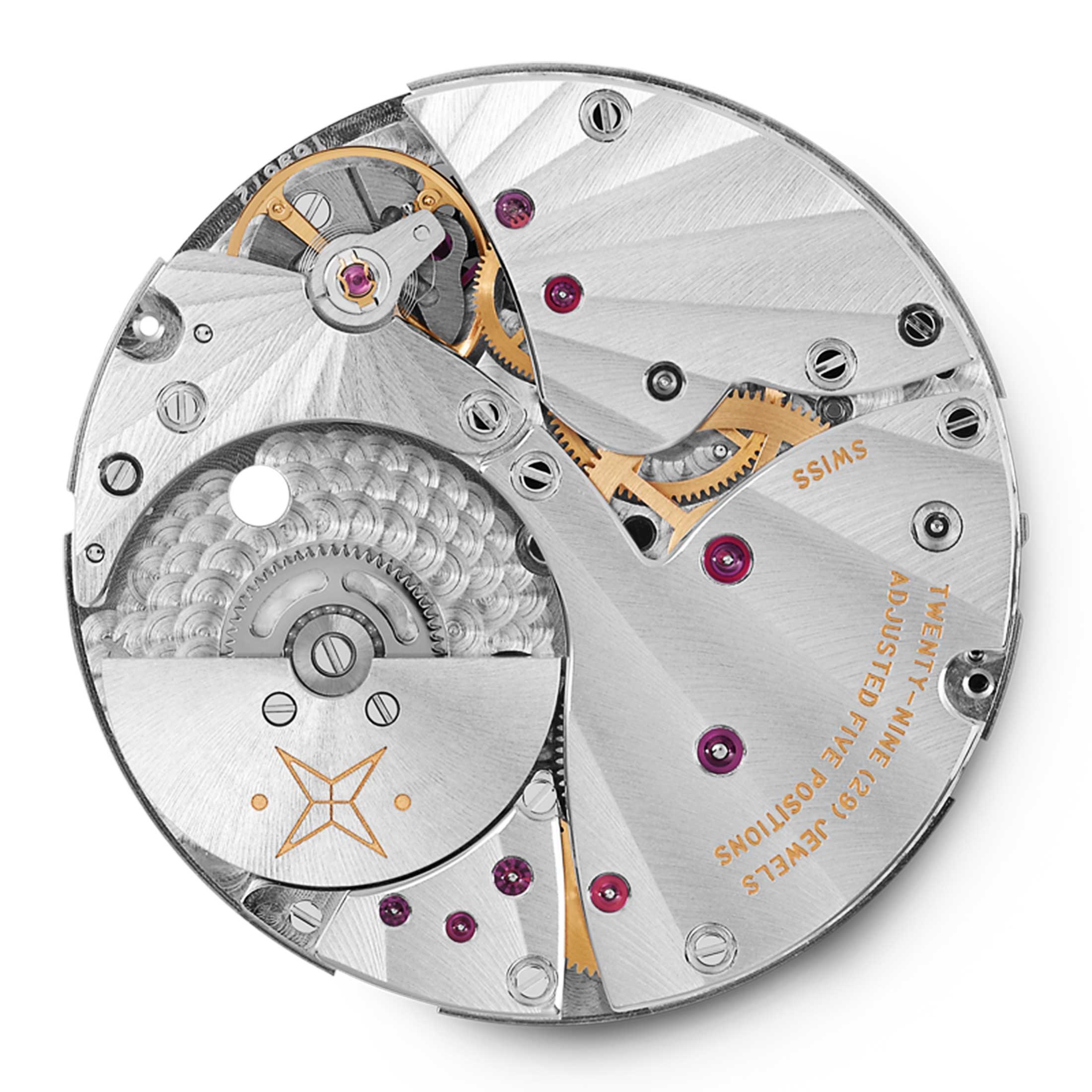 This caliber SEED VHM 5401 is a high-end ebauche manufactured by Vaucher Manufacture Fleurier S.A., a high-end private label movement company based in Fleurier, Switzerland. Every movement made by Vaucher Fleurier is 100% Swiss made.

The SEED VMF 5401 is an ultra thin movement at only 2.6mm. To achieve this, it makes use of micro-rotor technology.

Vaucher Fleurier specializes in private label movements made-to-order. In an brief interview with the manufacturer, they said:

Basically that means they can handle full customization of the rotor with a minimum order of 10-25 pieces. Full customization and hand-finishing of the bridges for a minimum of 150-250 pieces per order. They can even go as far as adding additional complications for your project.

Watch companies using this movement can technically rename the caliber to their liking or own branding.

At the time of this post, there are six variations of the SEED VHM 5401 including:

Does SEED have a special meaning?

We contacted Vaucher Fleurier to find out what “SEED” meant before each caliber number:

Yes, the seed as the core and the first step which helps a new brand to blossom. 😉

The photo below is of a caliber SEED VHM 5401 found in a Carl Suchy & Söhne Waltz N°1 timepiece. This version is a highly customized VMH 5401/H,M,S6H. Carl Suchy is the only luxury watch brand from Vienna with brand name that has history since 1822.

The extra-thin movement allows the watch to measure at only 9.3mm thick.

Carl Suchy has chosen not to rename the caliber to their own number, and in fact seem very proud to let the world know their movement was manufactured by Vaucher Fleurier.