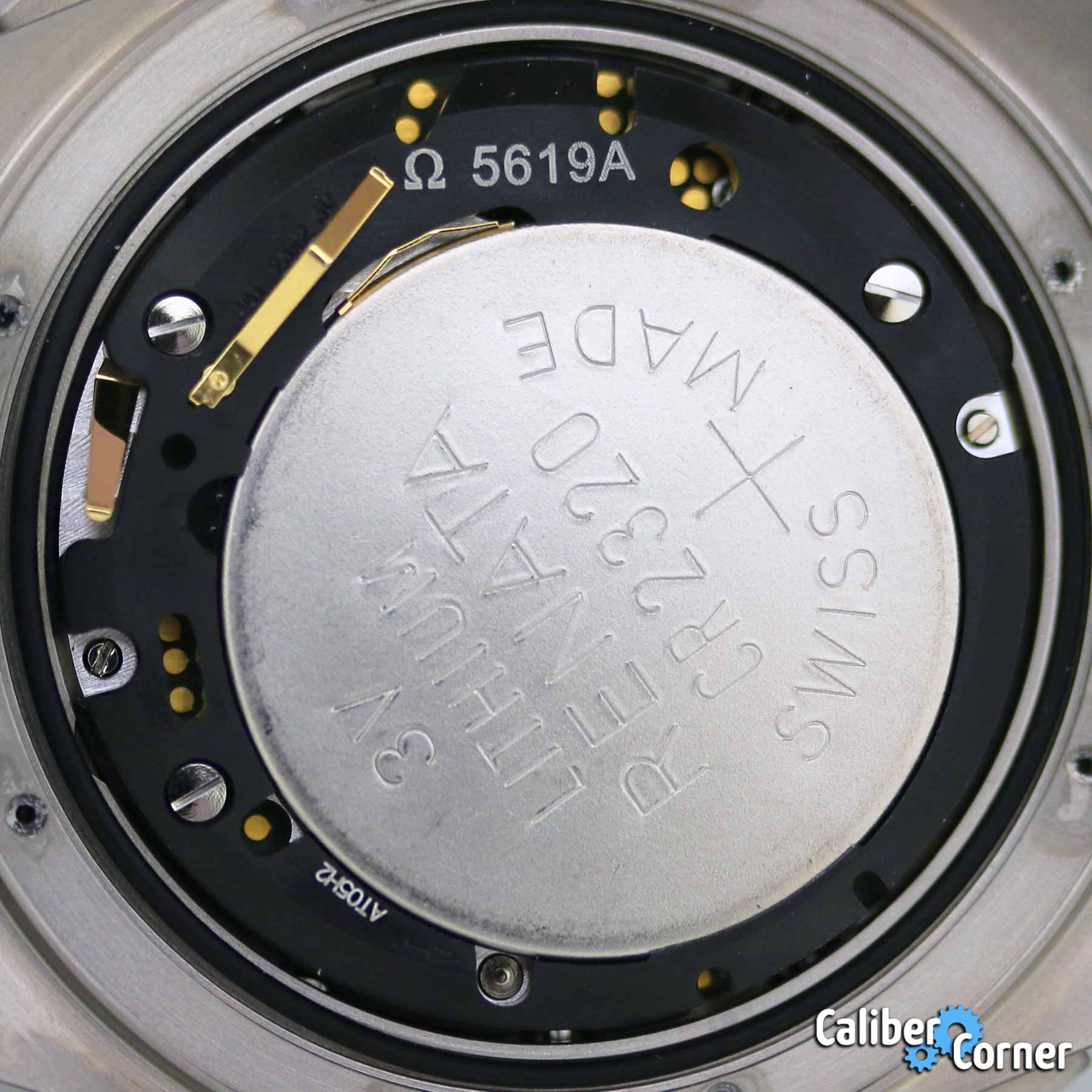 The Omega caliber 5619 multi-function quartz movement was introduced with the launch of the Skywalker X-33 ani-digi Speedmaster. Omega officially lists this caliber number as 5619 on their site, but the actual number on the movement is 5619A. There is also another number that can be seen on the movement: AT05H2.

Although quartz watches are known for their superior accuracy when compared to mechanical movements, the biggest potential challenge to maintaining accuracy is a change in temperature. High accuracy thermocompensated quartz movements are equipped with technology that ensures stable timekeeping despite fluctuation in temps. The 5619 has a thermo-compensated integrated circuit.

While we do not have exact claims from Omega. Thermocompensated movements are known to be accurate between +/-5 to +/-25 seconds per year. For a quartz movement to pass COSC standards, it must have a daily average rate of +/-25.55 seconds per year. The caliber 5619 is a COSC certified movement.

The caliber 5619 movement was developed under a European Space Agency patent license based on an invention by ESA astronaut Jean-François Clervoy. The patent in which is owned by the ESA, is one of 135 inventions and is available for commercial use by non-space related industries.

Watches with this movement have four pushers and a crown that also acts as a button when pushed in. Functions include:

In the event of a battery change, the analog and digital time display may become out of sync. There is an easy fix built into the functions of the movement.

How to know if your watch is out of sync?

How to sync the analog and digital time?

With the crown pulled out in energy saving mode, you can use the buttons to adjust the hands: 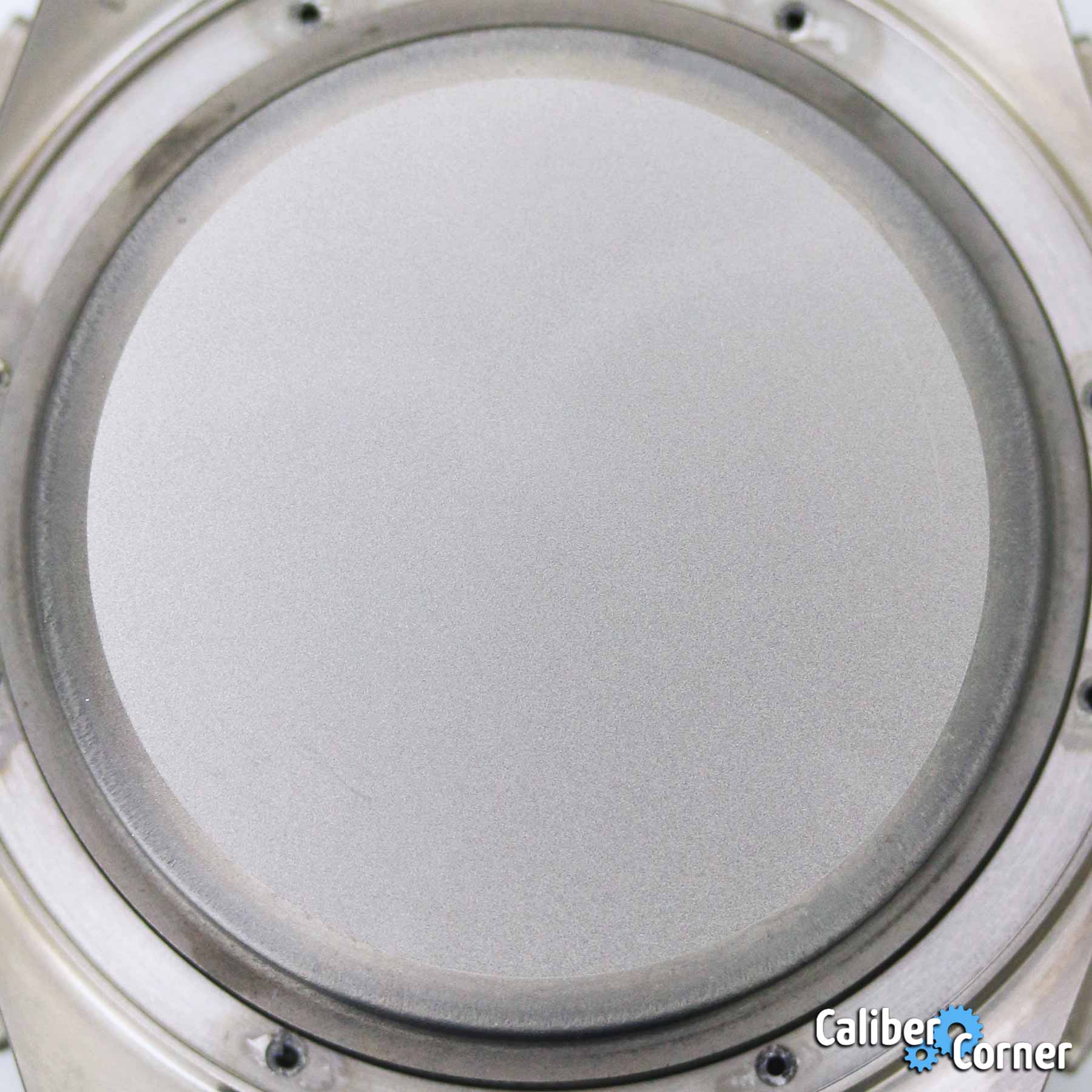 The photo above is from a caliber 5619 found in a Skywalker X33 Solar Impulse watch. This is the cover that goes between the movement and the caseback. 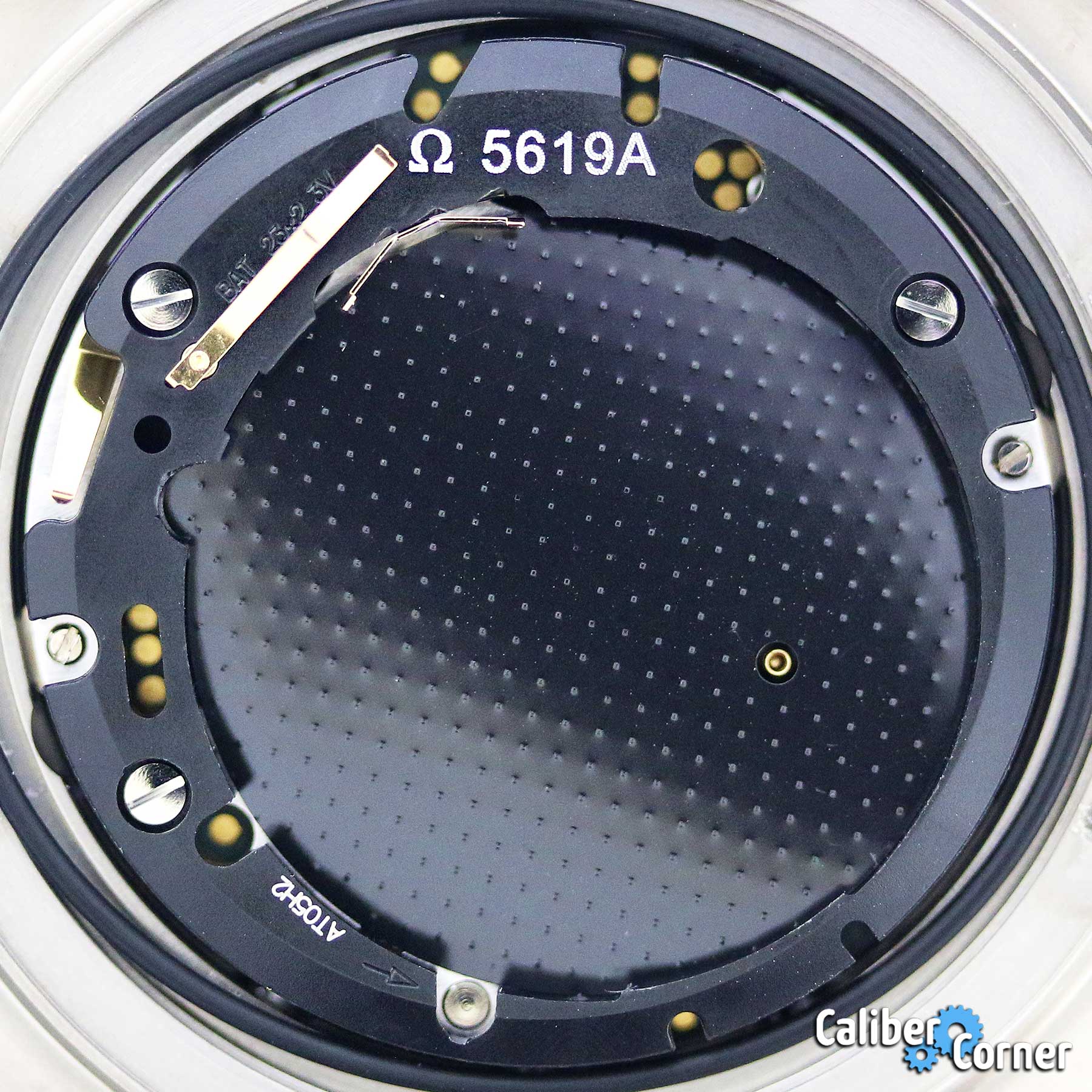 Dust on the screen or on the inside of the crystal?

The 5619 comes with a cover that stops any dust from getting in through the caseback, but it is very easy for dust particles to get into the dial side of the watch during battery changes, because there isn’t anything between the movement and the case. If you have the caseback off your watch and hold the case up to a light, you will be able to see a gap between the movement and inner case wall. Because of this gap, dust can get in while the cover is off of the movement… and it does! To blow out the dust, you will want to remove the movement. Read below before you attempt to do that.

Removing the movement from the case: 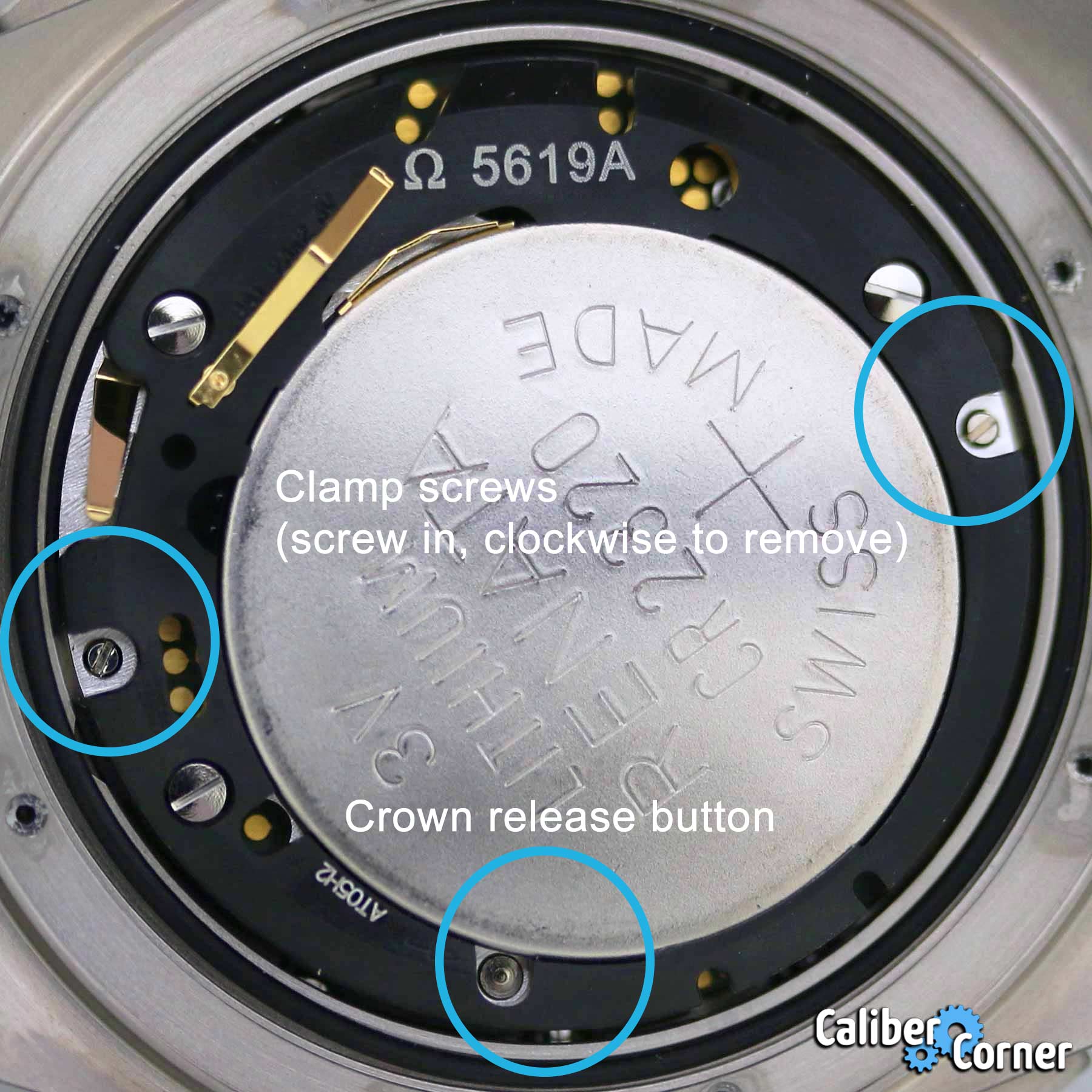 Like many movements, there are two small screws across from each other on the outer rim of the movement. These screws are for the clamps that hold the movement in the case. They do no unscrew in counterclockwise direction! If you do this, you will strip the screw heads. These tiny screws SCREW IN in clockwise direction to release the tension in the clamps. The screws will screw down inward, not screw out upward. Therefore. the screws nor the clamps are actually removed from the movement. Next, there are two prongs sticking up near the screws, use those as handles to rotate the movement counterclockwise until the clamps can fit through the cutouts in the case, then lift the movement up and out of the case. Do not be alarmed if the screws do not look perfect, we’ve seen these screws chewed up even from the factory. The picture above shows one perfect screw and one chewed up screw, from a brand new watch that was only opened for the photograph. If the screws in your watch aren’t perfect, you don’t want to make it worse… Again, important, do not try to unscrew the clamp screws!