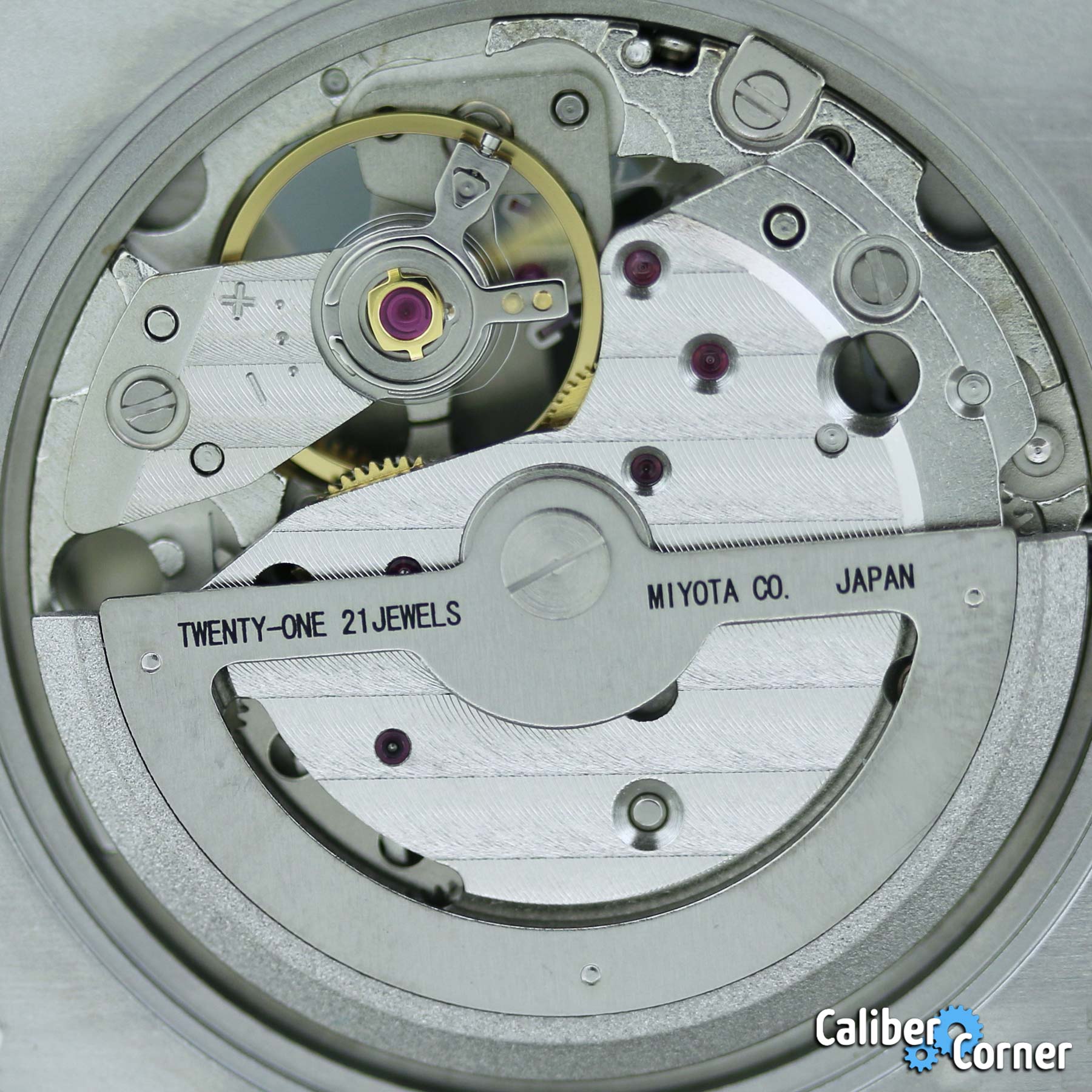 The Miyota caliber 83S0 is a self-winding automatic movement. It has 21 jewels and is made in Japan.

At the time of this post, not much is known about the caliber 83S0. It is being listed as being the movement in some Bulova models, but it does not appear to have been officially announced by Miyota yet and is not listed on their official site. It’s possible that this movement is exclusive to Bulova for now.

What we do know is that it has a 60 hour power reserve and hacking seconds.

We will update this caliber listing as more information becomes confirmed. In the meantime, please check out the caliber 82S0 here and comment below if you found a watch powered by the 83S0.