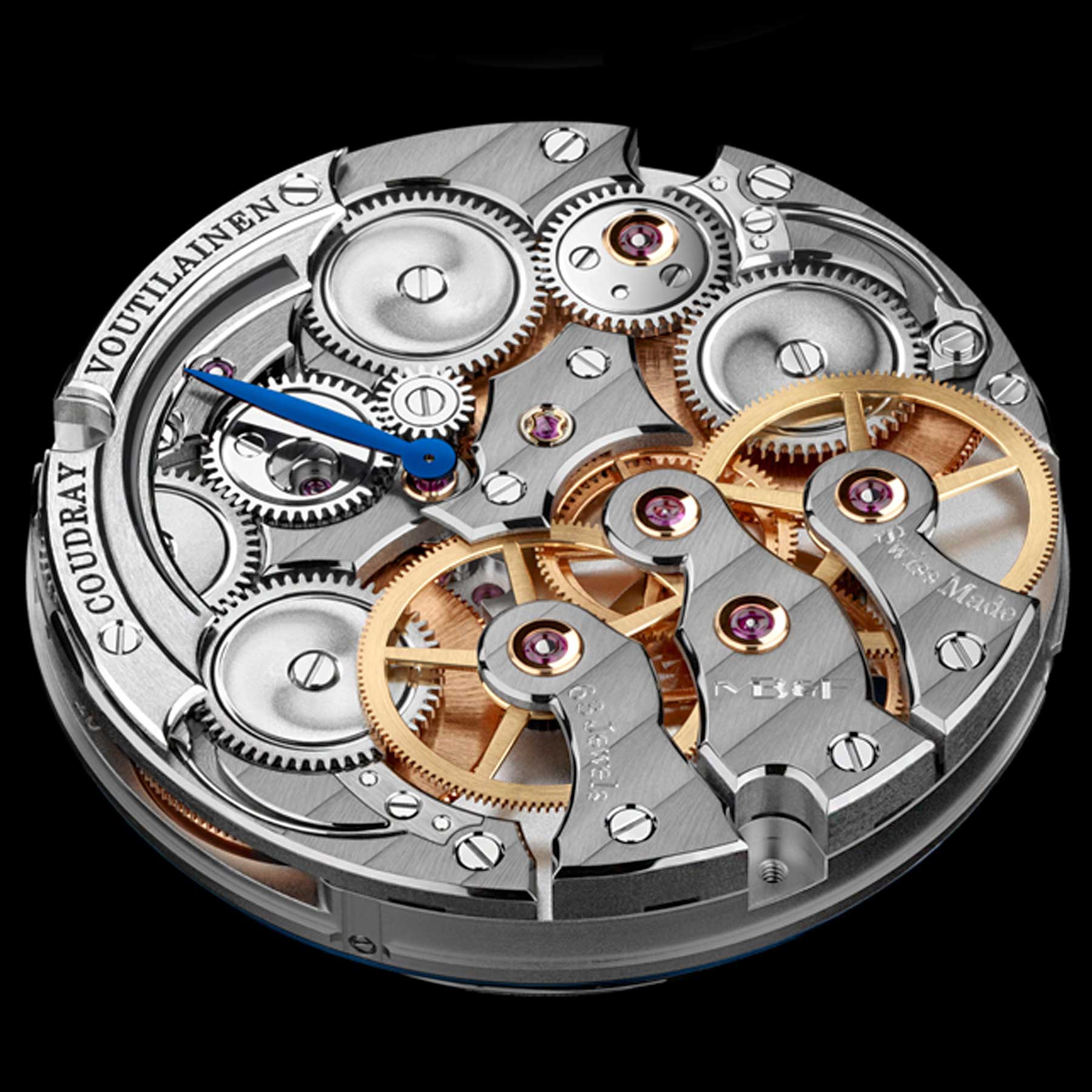 The MB&F LM Thunderdome triple-axis tourbillon watch was announced December 3, 2019. There are limited edition two versions of this timepiece: 33 pieces in platinum; 10 pieces in tantalum.

The movement in the LM Thunderdome is the world’s fastest triple-axis tourbillon.

“Regulating mechanism featuring 3 fast rotation axes revolving at different speeds and on different planes. The rotation
speeds of the axes starting from the centre are respectively 8 seconds, 12 seconds and 20 seconds. The combined weight
of the multi-axis mechanism is nearly 1g.” -MB&F

As seen with the innovative designs in their timepieces, it’s clear that MB&F doesn’t color within the lines, they are independent in every sense of the word. This even carries over into the way they designate their calibers. Unlike most brands that use a numbering system, MB&F calls this caliber by the same name of the watch itself. Here is an official explanation in the brand’s own words:

The LM Thunderdome’s movement was developed for MB&F by Eric Coudray and Kari Voutilainen.

“The Legacy Machine Thunderdome is a collaboration between MB&F and two legendary watchmakers: Eric Coudray – a legendary innovator from the Vallée de Joux known for his unorthodox, jaw-dropping complication – and Kari Voutilainen – a famed perfectionist and acclaimed pillar of traditional craft based in Môtiers.” –source

Maximilian Büsser (Owner and Creative Director of MB&F) explains the history of this partnership in detail in this video.