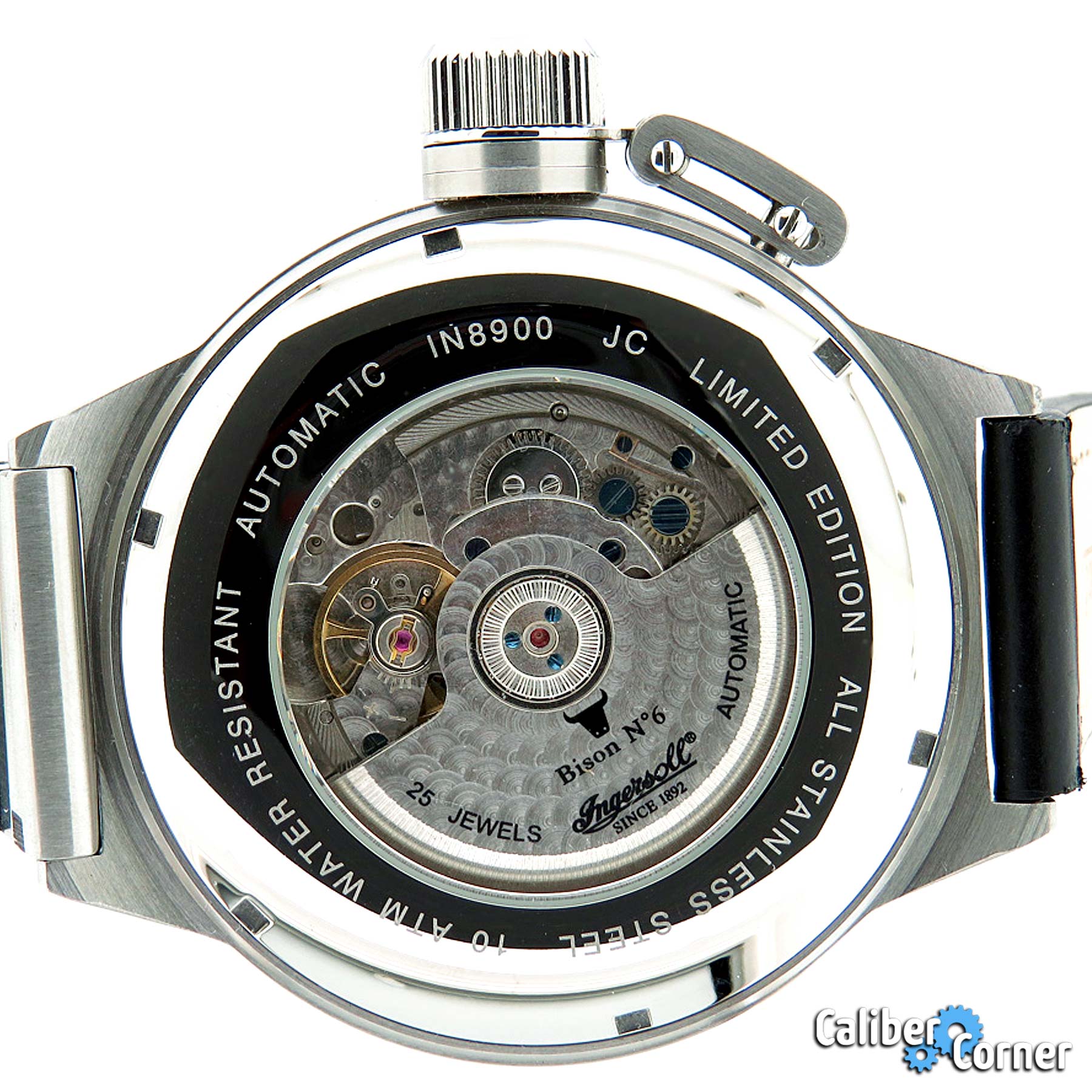 The Ingersoll caliber IN 219A automatic watch movement is a Chinese-made movement with 25 jewels. This movement is based on a Seagull ST2551.

This caliber is also referred to as just 219, but Ingersoll also uses caliber number designation 219 for the movement in their IN6801 model. It has a double digit big date at 12:00 and a small second subdial at 6:00. Ingersoll caliber 219 (with double digit date at 12:00) and caliber 219A (with a small date at 3:00) are both based on the the Seagull (aka Tianjin) caliber ST25 (aka ST2500 aka TY25). The ST25 has many variations. Ingersoll should have designated completely different caliber numbers, but instead, they used 219 and 219A because of it being based on ST25. In other words, apparently they didn’t realize that although the movements are using the same base caliber, the complications are very different and would be less confusing if they used two different numbers rather than simply adding an A to the end.

Ingersoll watches claims this movement should stay accurate between -30 to +30 seconds per day when worn under normal conditions.

From the Ingersoll Manual:

“Automatic watches can be used only by those who are reasonably active as the automatic winding relies on a regular movement of the wrist. The watch must be given an initial manual wind of 8 to 10 turns and provided that it is worn on the wrist for a minimum of 8 hours each day it will continue to function indefinitely and may be taken off the wrist for a maximum period of 30 hours. If this period is exceeded the movement will stop and another manual wind will be necessary. It must be remembered that when worn in bed the movement of the wrist is insufficient to operate the automatic winding.” 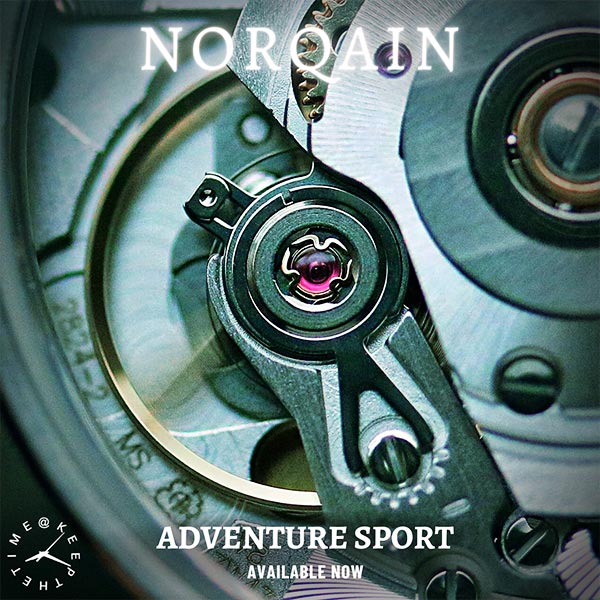